Villeneuve Thinks Vettel Could Write A Book On ‘How To Lose A Championship’ – WTF1
Skip to content
×
Formula 1 , News

It takes a special kind of testicular fortitude for a one-time champion to call out the short-comings of a four-time champion, but Villeneuve just can’t help himself when it comes to cheeky digs. The 1997 champion was recently speaking about how Vettel’s 2018 title bid has floundered in the second half of the season and was quite damning in his comments around Vettel’s attempt to pass Max Verstappen. He told Sky Italia:

“He was too far behind when he overtook, Max couldn’t just say ‘Please go past me’. Vettel tried something and didn’t play dirty, but it was too risky. He could write a book about his season called ‘How to lose a world championship’. The key difference between him and Hamilton this year is that Lewis first thinks about the situation before making an aggressive attack.

“Already at the last race we could see that he has accepted he cannot win. You can see that he is more relaxed already.”

Some ballpark chapter titles for his book for the Japanese GP weekend could include ‘Q3: Missed Window with Mission Winnow‘ and ‘Race day: How I forked up at Spoon and left my title bid on a knife’s edge‘.

Just kidding – it was likely that one of the two title contenders would be left wanting towards the end of the year, but it’s the scale of Mercedes’ improvement of the package coinciding with Hamilton clearly being in the form of his life that has emphasised the short-comings in the other garage. Villeneuve also touched on that, saying:

“It’s not easy to understand Ferrari, and not just because they lost some races. After some mistakes they never returned to the right path and that’s impossible to understand from the outside.”

It will take a great deal of character for Vettel to see out this season on a high. He’s lost this one in a fashion that could quite easily make us all forget just how tense and close it was in the first half – just like last year. But let’s not forget that we’re talking about a driver who has claimed multiple titles and who will be back next year, with a new teammate who will be motivated to keep him honest. 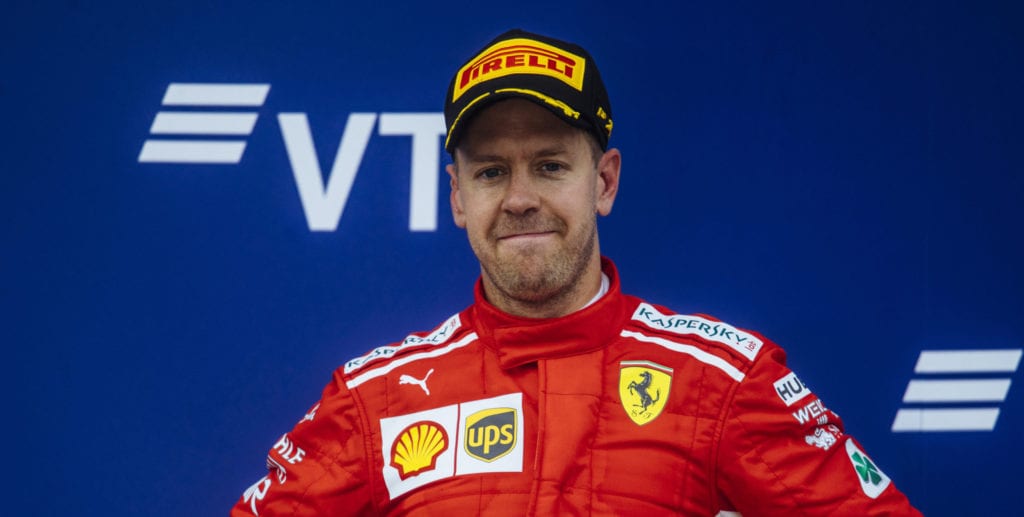