Track limit penalties are nothing new in motorsport, particularly these days with more and more run-off areas on circuits. However, W Series driver Jess Hawkins received one of the most unusual penalties we’ve ever seen during practice at the Hungaroring.

Hawkins exceeded track limits four times during the session but rather than having her laptimes deleted, which is the usual punishment, the Click2Drive Bristol Street Motors driver was handed a savage FIVE-MINUTE PENALTY!

The decision by Race Control meant Hawkins had to sit in the pit lane for the full five minutes and was unable to head back out on track to continue her session until the time had passed.

W Series is one of the support races during this weekend’s Hungarian Grand Prix. So far this season Jamie Chadwick has won at every single round, enjoying a lead even bigger than Max Verstappen’s at a whopping 70 points!

Do you think a five-minute penalty is a fair for multiple track limit breeches? Let us know in the comments. 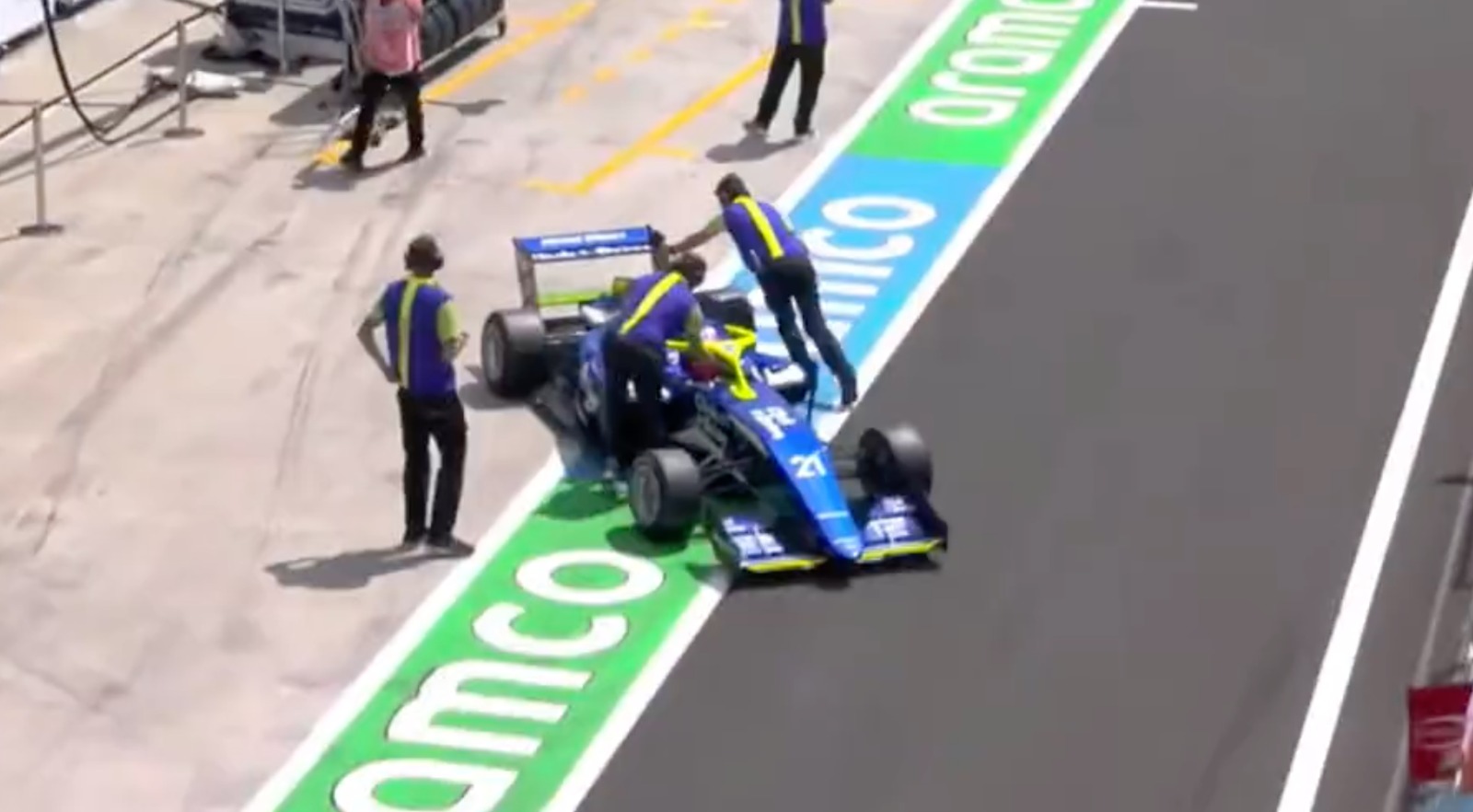