W Series Has Cancelled Its 2020 Season

This year’s W Series was set to begin in Russia at the end of May, with eight rounds running through to Mexico at the end of October. The championship runs mainly as a support series of the DTM, and was supposed to host rounds its first rounds outside of Europe at COTA and Mexico City as part of the F1 support race package.

Both series have had to rejig their calendars due to the coronavirus pandemic, with DTM recently revealing a new calendar which includes a highly-anticipated visit to Spa-Francorchamps.

Unfortunately, some of the circuits that W Series had planned to race at were removed from the revised DTM schedule and the North American F1 events are still unconfirmed. And so, due to the difficulty of rearranging a viable schedule, the decision has been taken to cancel the 2020 W Series. Series CEO Catherine Bond Muir said:

“After the resounding success of W Series’ debut season in 2019, our decision not to stage on-track races until 2021 is not one that has been taken lightly.

“However, we are already working on an exciting new W Series race calendar for 2021, and we are delighted to be able to confirm that W Series races will feature on the support cards of a number of Formula 1 Grands Prix next year, including the 2021 United States Grand Prix at Circuit of the Americas and the 2021 Mexican Grand Prix at Autódromo Hermanos Rodríguez.

“Delivering an international calendar of the kind that W Series requires, so as to take W Series’ diversity and inclusion message to girls and women globally, while prioritising during a global pandemic the health and safety of our drivers, our staff and the many other people who make W Series events such a success, requires resource at a level beyond the scope of a brave new start-up such as W Series.”

“However, now that we have taken the very difficult but ultimately unavoidable decision to end any uncertainty surrounding our 2020 plans, we will focus our energies clearly on 2021, when we will resume our on-track racing programme, bigger and better than ever before.”

This isn’t the first junior series to suffer as a result of the pandemic. The Indy Lights championship – kind of IndyCar’s equivalent to Formula 2 – couldn’t find a way to slot into the compressed IndyCar schedule which kicks off in Texas this weekend, and its 2020 season was called off, too.

It’s a big blow for young drivers, for whom the experience of racing in single-seater championships is vital to their careers – especially in the case of W Series, which did a solid job of promoting female talent in its inaugural season, won by Williams development driver Jamie Chadwick.

In the meantime, the series plans to run an esports championship exclusively for women, which will run weekly from 11 June until 13 August. 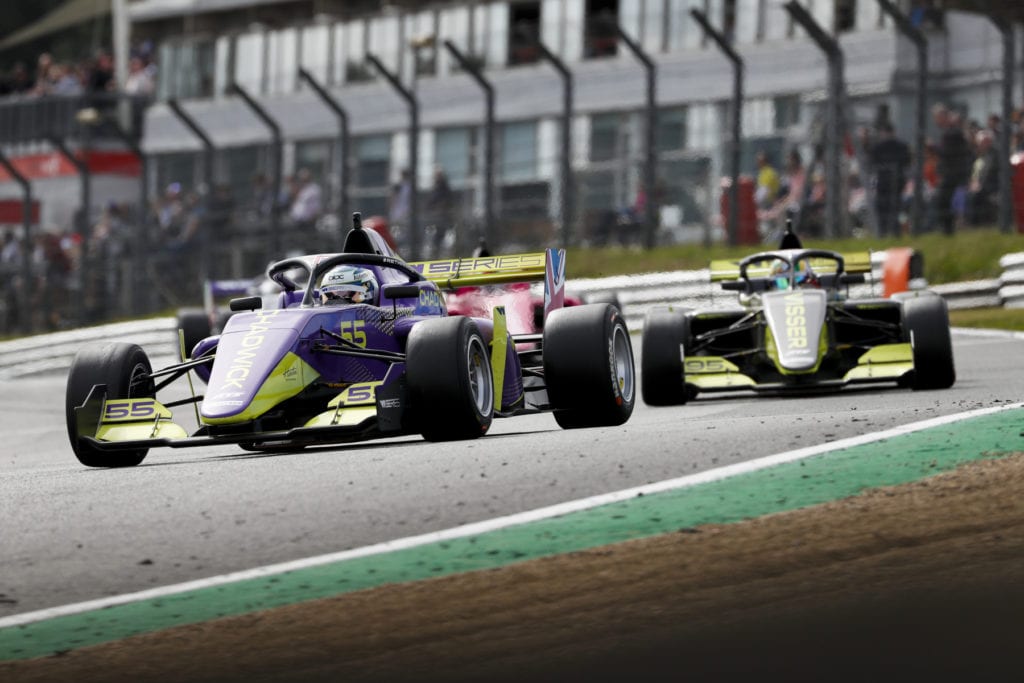