W Series Will Be On The F1 Support Package In The USA And Mexico – WTF1
Skip to content
×
Formula 1 , Juniors , News

Last year’s inaugural W Series season was hosted entirely within Europe and as part of the DTM support package.

The idea for the championship was always to expand beyond that and after initially announcing that 2020 would feature another six races, W Series has now confirmed that it’ll have a couple more races… alongside F1.

Back-to-back races at COTA and the Autodromo Hermanos Rodriguez will form the last two races of the season. If the championship goes to the final race, being crowned in front of the passionate Mexican fans in that epic stadium would be a pretty good place to do it, right?

Unless its Formula 2 or Formula 3 (or maybe the Porsche Supercup), support events on grand prix weekends don’t tend to grab a lot of headlines. That certainly won’t be the case with the W Series, though, with F1 sporting boss Ross Brawn particularly happy to have the championship race alongside F1:

“In just one year, W Series has contributed significantly to increasing interest in the topic of diversity and inclusion in motorsport.

“We are convinced that our sport must offer equal opportunities for men and women to compete together – it is no coincidence that improving the diversity of the F1 grid by supporting and promoting driver talent from under-represented backgrounds is one of our strategic objectives.

“The ability for the great crowds who traditionally attend the Austin and Mexico City Grands Prix to see these talented female drivers up close will definitely further raise the awareness of the importance of inclusion and diversity in motorsport.”

It’ll be interesting to see whether this opens doors for the W Series to race on F1 weekends in future seasons. With one of the goals of the championship being to eventually help get a woman driver into F1, it’d be a good fit.

The first W Series race takes place at St Petersburg in May. Here’s the full calendar: 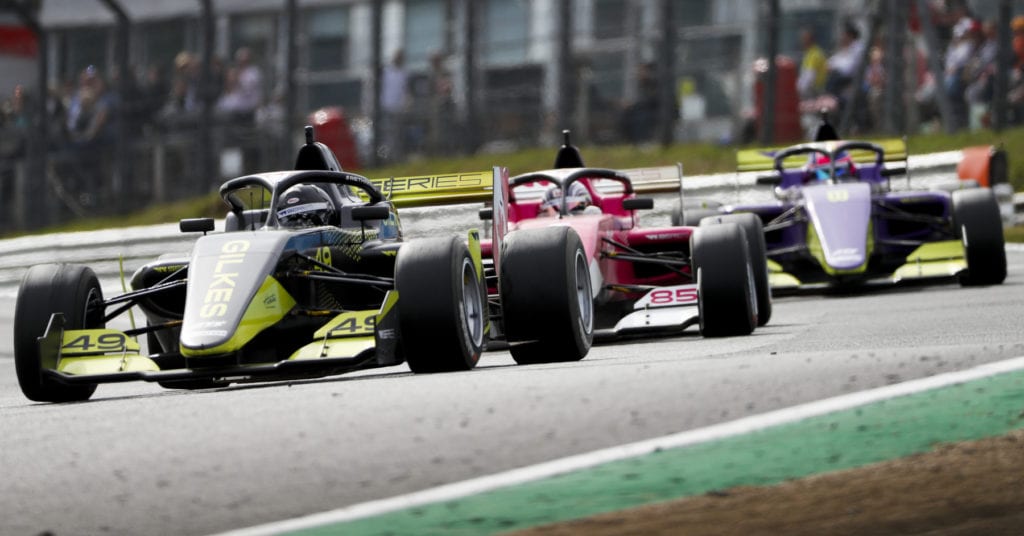