W Series Will Become An F1 Support Series In 2021

W Series, the women-only racing championship, will be partnering with F1 for 2021 as a support race for eight of their Grand Prix events next year.

No calendar has been confirmed yet, but racing alongside F1 has been  a big target for the series which has only been racing for a year after the 2020 season was postponed due to coronavirus.

“After such a successful inaugural season [in 2019], we at W Series are absolutely delighted to be partnering with Formula 1 for 2021 and beyond,” W Series CEO Catherine Bond Muir said.

“Formula 1 is by some margin the world’s premier motor racing series, and, when we promised that W Series would be bigger and better in the future, partnering with Formula 1 was always our ultimate objective.

“There is no doubt that, now that W Series will be run alongside and in collaboration with Formula 1, our global reach, impact and influence will be increased significantly.”

W Series was originally scheduled to be a support series with F1 in 2020, at races such as the United States Grand Prix and Mexican Grand Prix, but this news means that the majority of the W Series calendar will be now part of the F1 weekends.

““It is a really important moment for us to welcome W Series as partners for eight races this season,” Ross Brawn, Managing Director of Motorsport at F1 said.

“They have been a beacon to many since they began racing in 2019. We believe it is incredibly important to give everyone the chance to reach the highest levels of our sport and their partnership with Formula 1 next season shows our determination and commitment to showcase their exciting series and the importance of building greater diversity across the sport.” 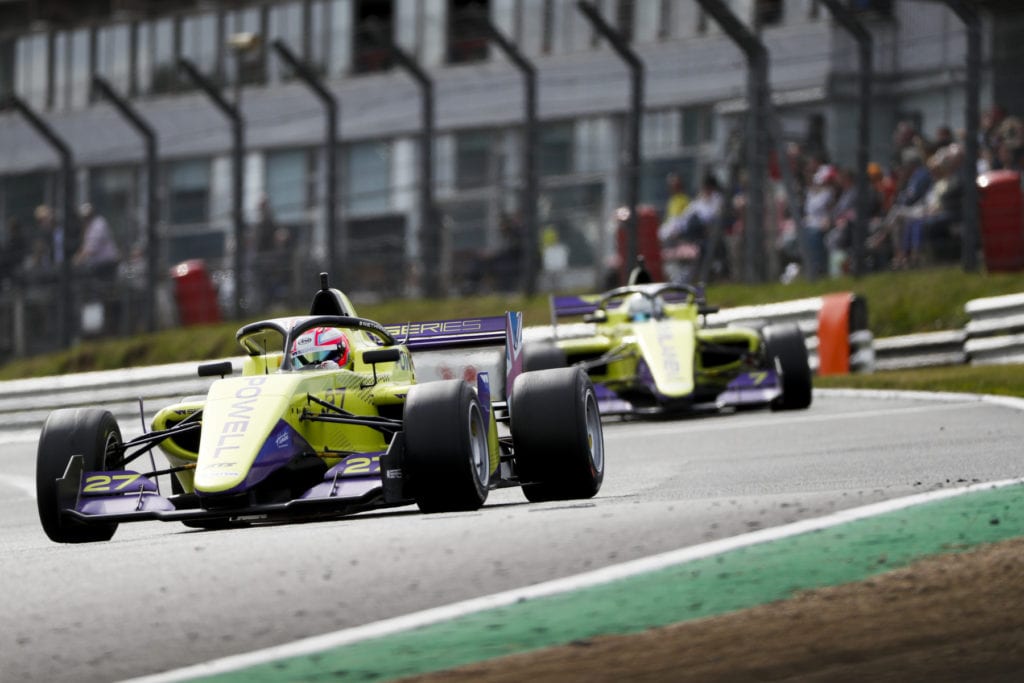