Was Alonso Cutting Corners On Purpose At The End Of The Abu Dhabi GP? – WTF1
Skip to content
×
Formula 1 , News

Was Alonso Cutting Corners On Purpose At The End Of The Abu Dhabi GP?

With a point on offer if he could catch and pass Kevin Magnussen in the closing stages, Alonso’s engineer reminded him of the potential reward, to which Fernando sassily replied: “I have 1800 points”. Of course he was going to give us one last brilliant radio message in his final race!

That didn’t mean he wasn’t trying, though – in fact, in the closing laps he went fastest in the middle sector. Cameras caught him locking up and cutting the Turn 8/9 chicane and he was given a largely meaningless five-second penalty for leaving the track and gaining an advantage. But as it turns out, he didn’t do it once or even twice – in fact, it happened three times. Once is bad luck, twice is a coincidence, three times is a pattern – was he doing it deliberately to see if he could get away with it and catch the Haas?

It wouldn’t be surprising as with not a whole lot to race for this year Fernando has been in ‘zero f**ks given’ mode quite a lot. It didn’t work, but his three corner cuts didn’t go unnoticed by the stewards and he was actually given three separate five-second penalties, which still meant he finished 11th.

He was also given three penalty points on his licence, which I’m sure will weigh extremely heavily on his mind next season. He wouldn’t want a race ban now, would he? 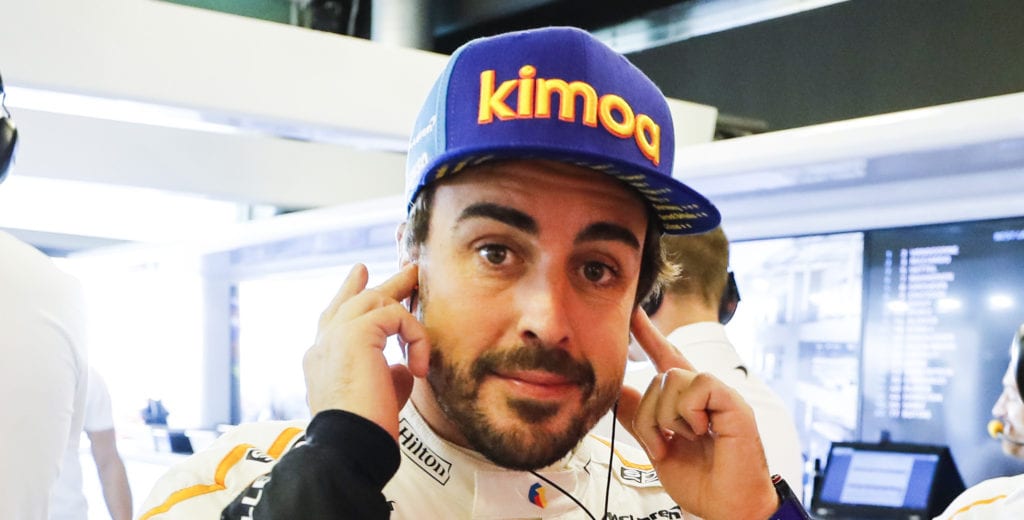