Great racing wasn’t just happening at the front of the British GP – it was getting pretty juicy lower down the order, too.

Alonso put a move on Magnussen only to run wide later in the lap, letting the Haas back past. However, Alonso wasn’t exactly happy with the fight, claiming that Magnussen left him no space.

Well, he certainly couldn’t have left Alonso much less space! Good hard racing, or over the limit from Magnussen?

It’s not the first time the two have come to blows this weekend either – Alonso accused Magnussen of trying to crash into him during FP1. 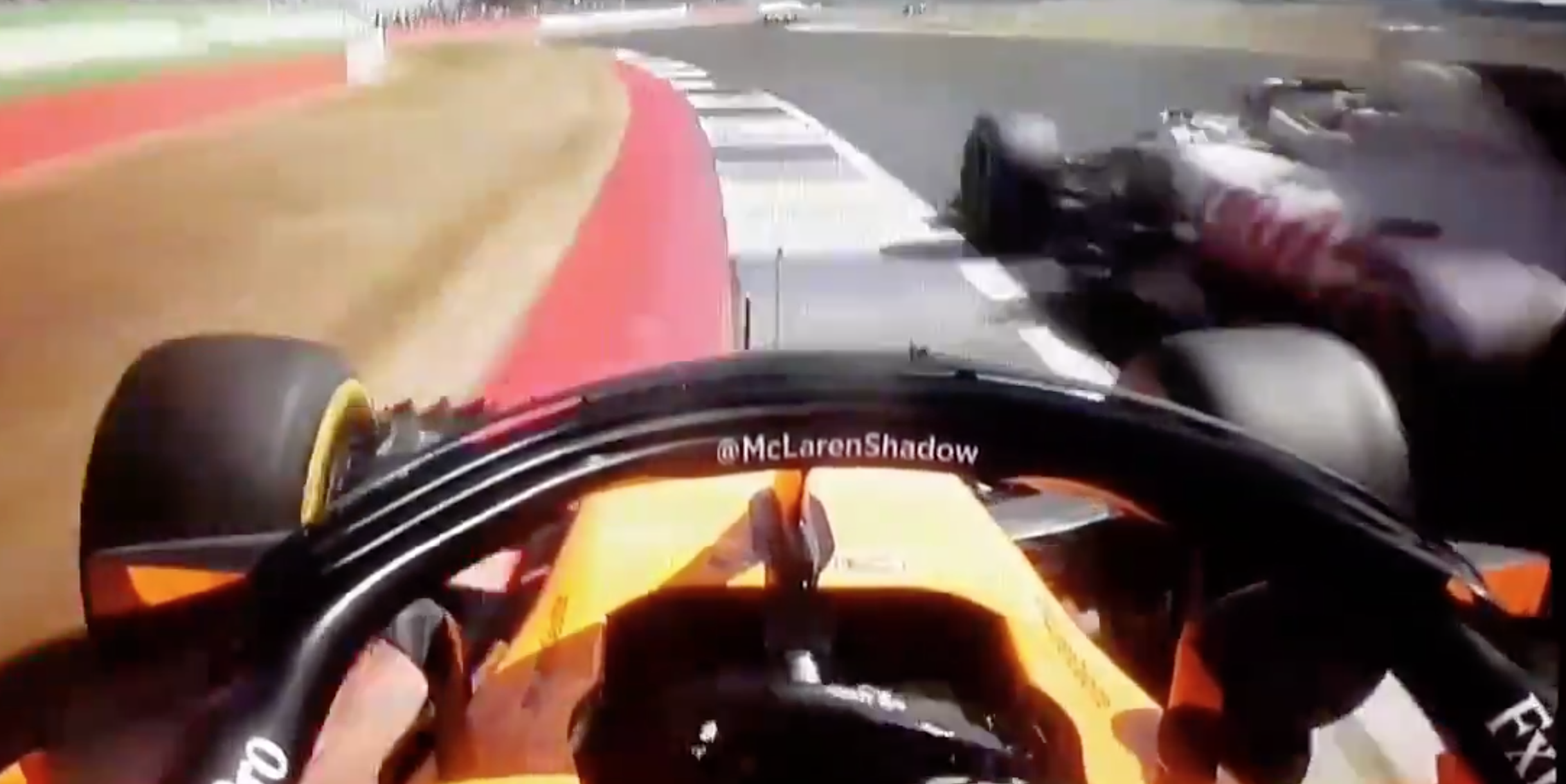