Watch Danny Ric Get Settled In At His New McLaren Team

We might not have got the change in regulations we were hoping for this year, but driver market madness has meant there’s plenty of hype and intrigue ahead of the season. Sebastian Vettel joined Aston Martin, Carlos Sainz joined Ferrari, and Daniel Ricciardo took Sainz’s old seat at McLaren.

In McLaren’s latest Unboxed video, we’re given an amazing behind the scenes look at Ricciardo’s MCL35M seat fitting and get to see Danny Ric in his new McLaren gear, which still takes some getting used to!

Will Ricciardo’s move to McLaren be a the smartest thing he’s ever done or should he have stayed put at Alpine? 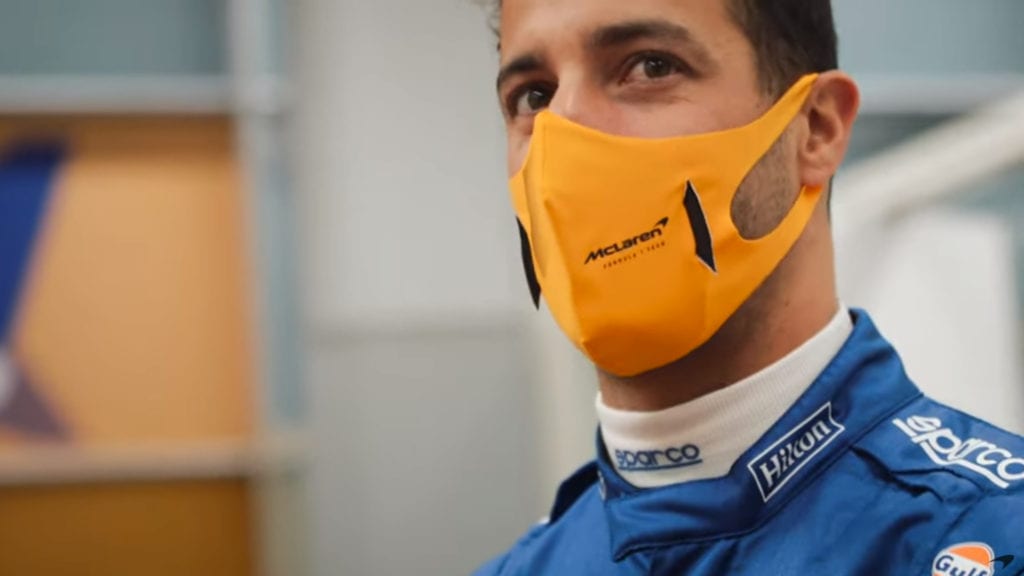