Watch David Coulthard Interview Himself For Some Reason

Yes, rather than simply providing the questions, Coulthard decided to see what would happen if he was on both sides of a Channel 4 interview.

At the Race of Champions in January, he was on presenting and driving duties, so thought he’d try and multitask by interviewing himself.

The result is pretty damn funny – he got things off to a feisty start by asking why he was even competing in the RoC in the first place.

Coulthard’s RoC in 2017 went fairly well, he got through to the semi-finals. Not bad for someone who hasn’t been a champion since the early 80s… 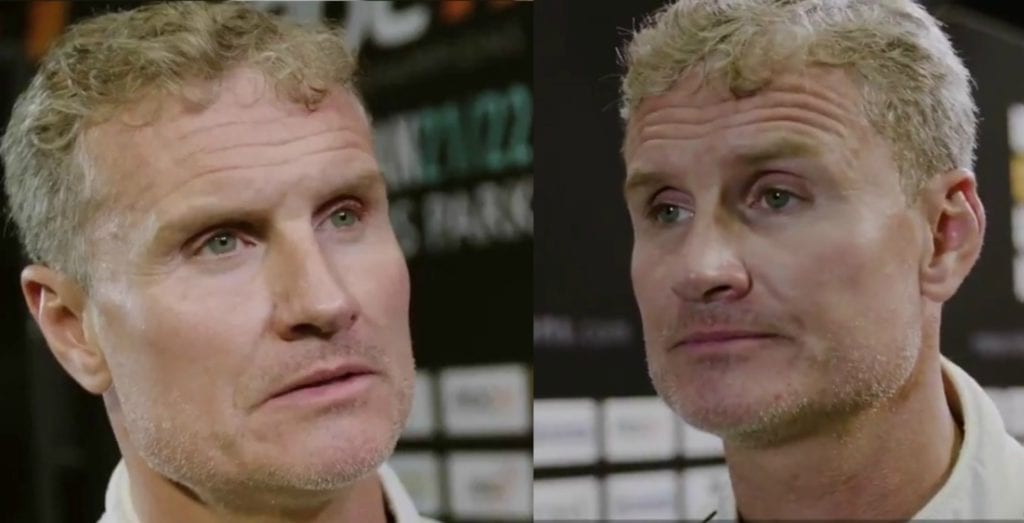 The Race Of Champions Will Be On Ice In 2022