Ginetta recently revealed it’s new G60-LT-P1 LMP1 car, something it’s hoping will be good enough to take on the might of Toyota and actually compete for the WEC title this season.

A week after the launch the car had a quick straight-line test at a very wet airfield in Leeds (a far cry from the glamour and sunshine of F1’s Barcelona tests!) which apparently went without a hitch. It definitely ticks the boxes for both looks and the sound of its 3.4-litre Mecachrome V6 engine!

Six Ginettas are expected to be on the grid for the 2018/19 superseason. If it goes as well as it looks and sounds, we could be in for a mega fight in the LMP1 class this year! 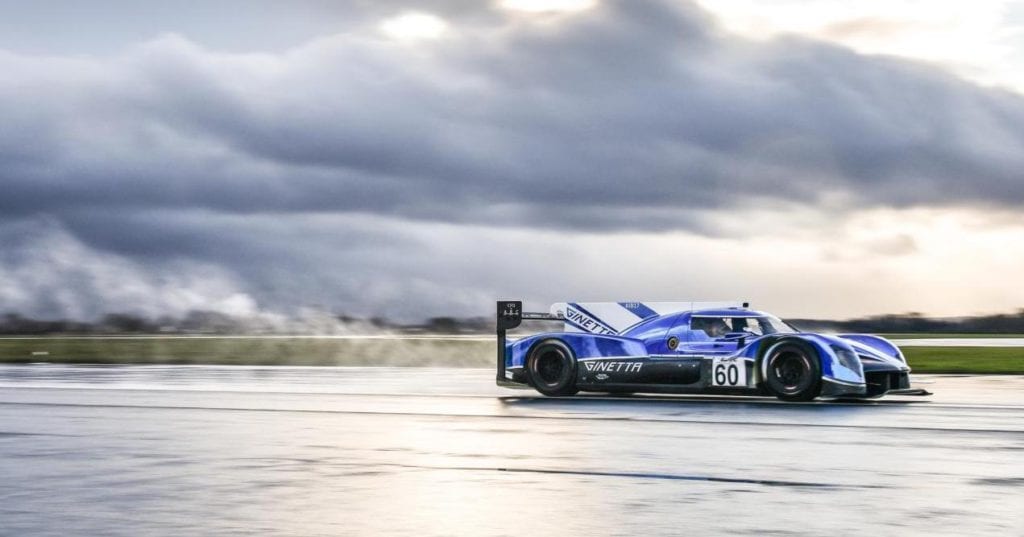