Before Zandvoort was confirmed as the home of the returning Dutch GP from next year, it had strong competition from Assen – largely because the circuit and its infrastructure seemed more ‘ready’ to host an event as massive as F1.

Thankfully, Zandvoort got the nod. Not that Assen is a bad track, but it’s best known as a bike track and truth be told, that’s how it should stay. It’s a cool circuit though, with plenty of fast corners, and Aitken was able to use the two-year-old Renault to set a new circuit record.

The old record was held by BOSS GP (a series for old F1 cars and single-seaters) driver Ingo Gerstl, who in qualifying for a 2018 race drove his 2006 Toro Rosso STR1 around in a time of 1:17.157 – not a million miles off of Aitken’s time. Since lap records only count in a race situation, though, Gerstl still holds that honour with a time of 1:18.298.

For comparison, Champ Car visited Assen in 2007, where Sebastian Bourdais set a pole time of 1:18.765, while this year’s MotoGP pole position lap was 1:32.017, set by Fabio Quartararo. 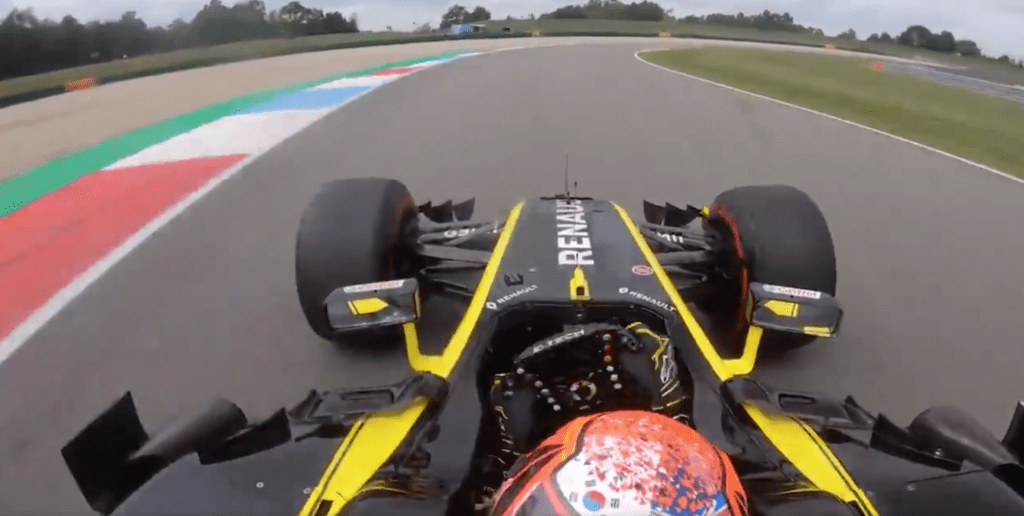