Markelov is in his fifth season of F2/GP2 and has consistently been one of the championship’s most exciting drivers. This race was yet another example of that.

After a gamble on an alternate tyre strategy didn’t quite pay off, Markelov was left down the order and out of the points. But with much fresher and faster tyres he quickly caught the fighting pack, and on the last lap overtook Nicholas Latifi, Max Gunther and Santino Ferrucci in one move, even with a couple of wheels on the grass.

Then he shot up to the back of eighth-place Nirei Fukuzumi and pinched eighth-place – and reverse grid pole – from him at the final corner. 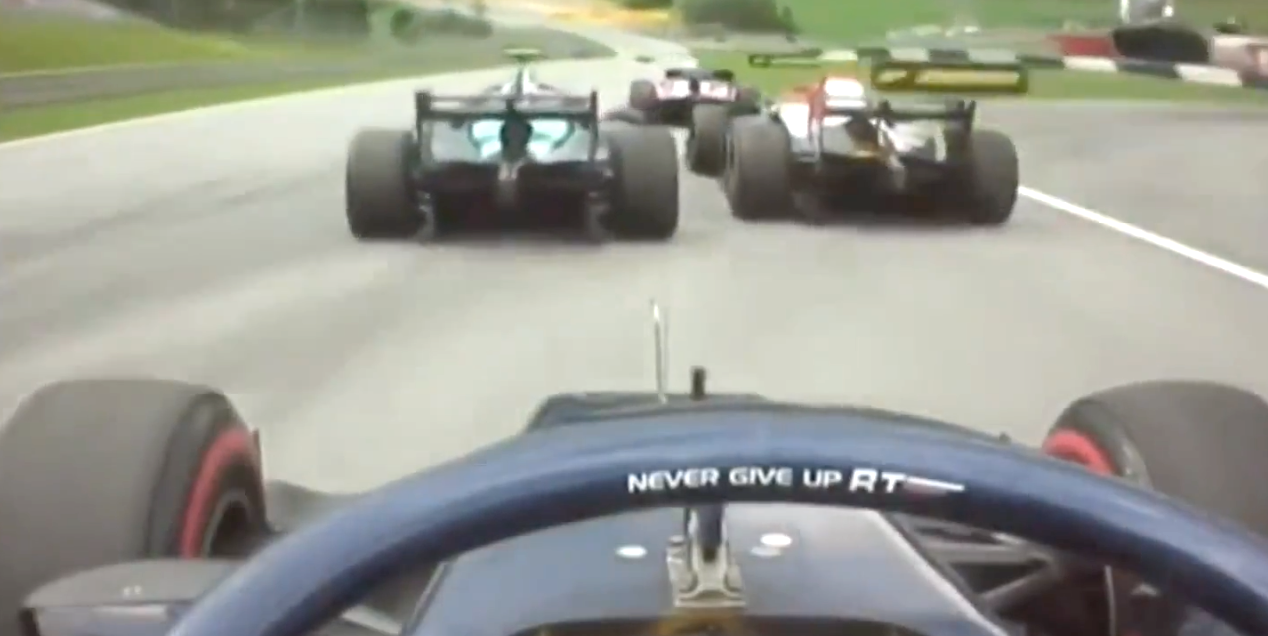