Sort of a mix between a junior series and a top-level open-wheel championship like IndyCar, Super Formula has a bit of everything. From experienced names and former F1 drivers like Kamui Kobayashi and Kazuki Nakajima to young talent with F1 ambitions like Red Bull junior Dan Ticktum, throw in a load of home-grown Japanese talent too and you’ve got one of the most competitive series out there in terms of driving talent.

The cars are all Dallara SF-19 chassis with either Honda or Toyota engines which, in qualifying trim, would have been competitive with back-of-the-grid F1 teams in 2014 and 2015.

However, thanks to YouTube channel Lets Go Racing (formerly Nismo TV), the entire 2019 season is extremely accessible as it’s being streamed live and with English commentary.

The first round took place in Suzuka this weekend and was packed with action – different strategies, multiple safety cars, a few accidents (including one at 130R) and plenty of overtaking – yes, even though it’s at Suzuka. And of course, there are Super Formula’s unique pit stops. If you’ve got nothing else to do this Easter weekend as you’re stuck on the sofa regretting eating all that chocolate, you could do a lot worse than give it a watch.

The only downside is that Super Formula only has seven races a season – a huge shame, given how good the racing is. The next round takes place at Autopolis on 19 May. 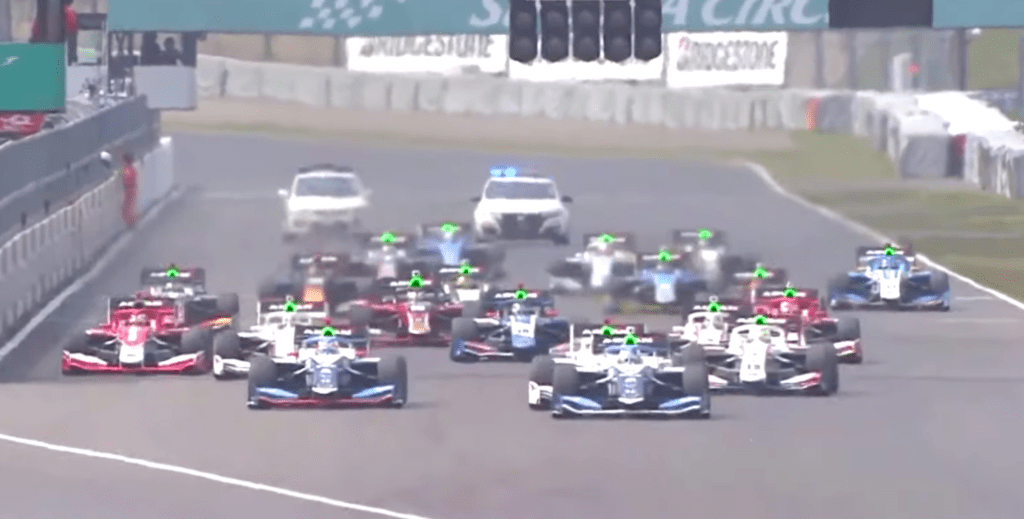