It’s hard to believe that it’s been nearly two months since Mikail Hizal was crowned champion during the FIA Gran Turismo World Finals in Monaco. But, like much of the motorsport world, the GT World Tour is about to kick off a new season of some of the most unpredictable and entertaining action in the world of sim racing.

The first live event of 2020 takes places this weekend in Sydney. 50 drivers from 18 countries will compete in either the individual Nations Cup series or the team-based Manufacturers Series. With former champions Hizal and Igor Fraga not attending this event, the path is open for some new names to lay down an early marker for the crown.

First up, it’s the Manufacturers Series. Due to the timezone difference to Australia, this is actually going to be an as-live ‘restream’ of the event, which will go live at 7PM GMT (that’s 8PM CET, or 11:00 PST in the USA).

We’ll also be restreaming tomorrow’s Nations Cup, so don’t forget to join us for that, too. 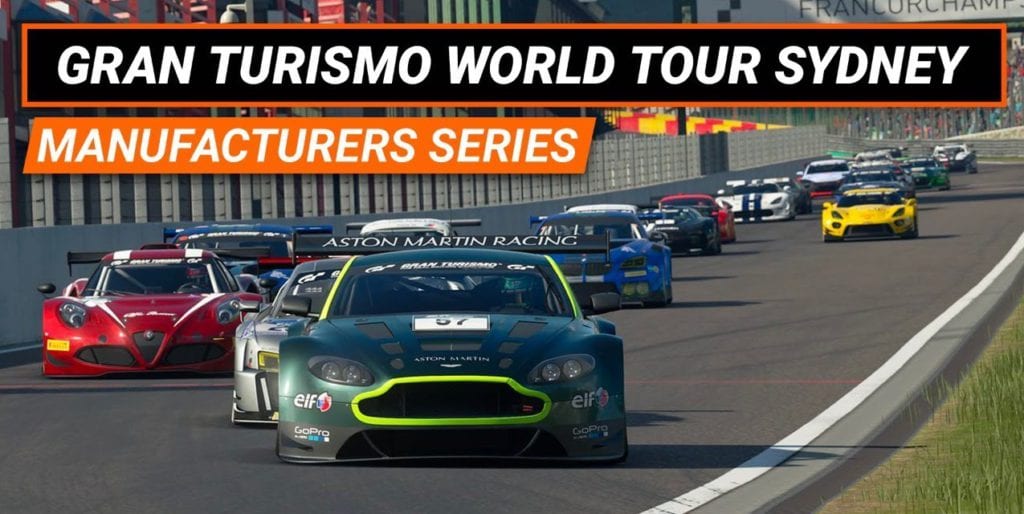