In its third year, the FIA Gran Turismo Championship has always provided incredible racing drama and this weekend’s finale will be no different.

Both the Manufacturer Series and Nations Cup are to be decided in this nail-biting finale which is all available to watch on the WTF1 Youtube channel.

Gran Turismo has put on more than 30 races during a space of four months for the 2020 Online series, as well as an in-person event held in Sydney pre-COVID.

Each player chooses a manufacturer to represent throughout the duration of the competition, with the likes of BMW, Subaru and Honda being available, as well as Toyota and Mazda who are guaranteed representation for being partners of the championship.

For the final, one driver from each manufacturer will race in one of three races, with the final of the races having double points on offer. The team with the most points from Saturday’s three races will be crowned the winners.

Jump forward to Sunday, and it’s the turn of the Nations’ Cup. Rather than working as teams, racers simply represent themselves. They are split into three areas; Europe, the Middle East and Africa being one, Asia and Oceania as another and finally the Americas.

Then from these ‘groups’, the top eight from the Europe/Middle East/Africa hybrid is chosen, as well as four from the Americas and three from Asia and Oceania. Takuma Miyazono already won the Sydney World Tour event earlier this year so he automatically qualifies too.

As seen in the Manufacturer Series, the Nations Cup will also have three races with a double-points finish however in this championship the drivers will be racing different cars from all aspects of motorsport from a simple Toyota Yaris to a Mazda RX-Vision GT3 Concept sports car.

The professionalism of the GT World Finals makes it one of the jewels in the Esports crown and should not be missed.

Catch all the action on our YouTube channel over the weekend. 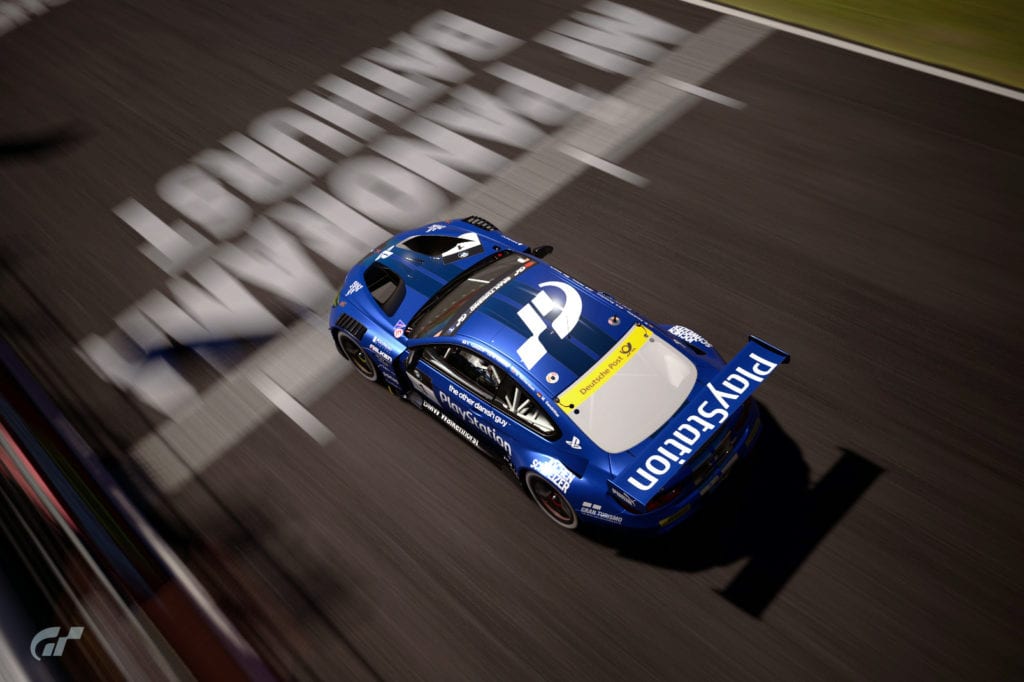