Today, it’s time to wrap up the Nations Cup. The 12 drivers who made it through the semi-finals will compete over four races, with the person who scores the most points over the four events being crowned the champion. Just as in the Manufacturer series, the final race is worth double points, meaning that everything is likely to hinge on that last event.

With Igor Fraga shockingly failing to make it to the finals, Hizal has now surely become the slight favourite – although the other 11 drivers might have something to say about that. Buckle up; it’s going to be a dramatic evening… 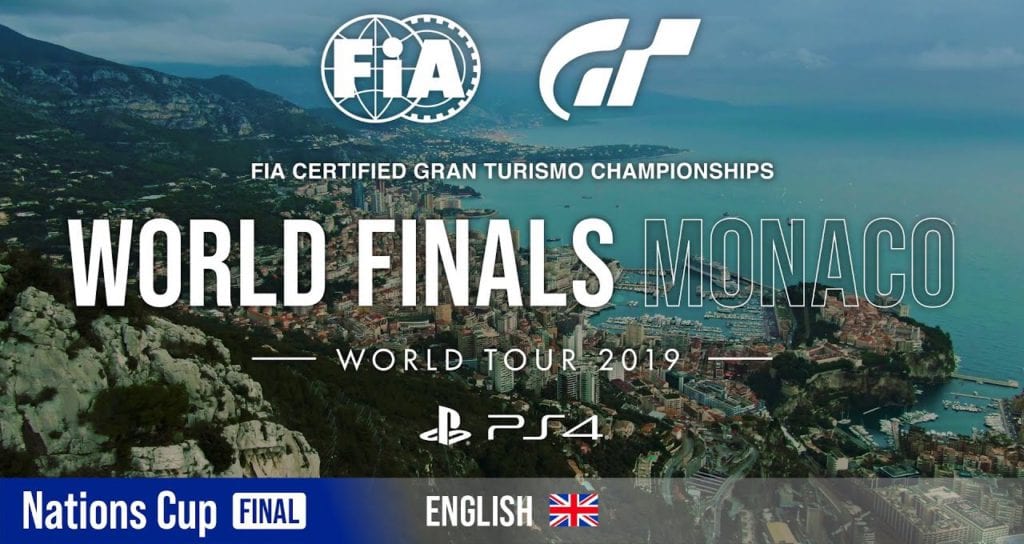