At the start of June, Williams held a 40th anniversary event at Silverstone, where the famous FW14B from the 1992 season took to the track for the first time in 25 years.

It not only looked downright amazing, but the car’s Renault V10 engine sounded absolutely incredible too. While it may be one of F1’s most famous cars, Chandhok wasn’t holding back much.

Considering he told us his Silverstone run at the 40th anniversary event one of the “best days” of his life, we imagine Chandhok had a lot of fun driving it at Goodwood as well.

Give us a minute, we need to sit down after that epic hillclimb run. 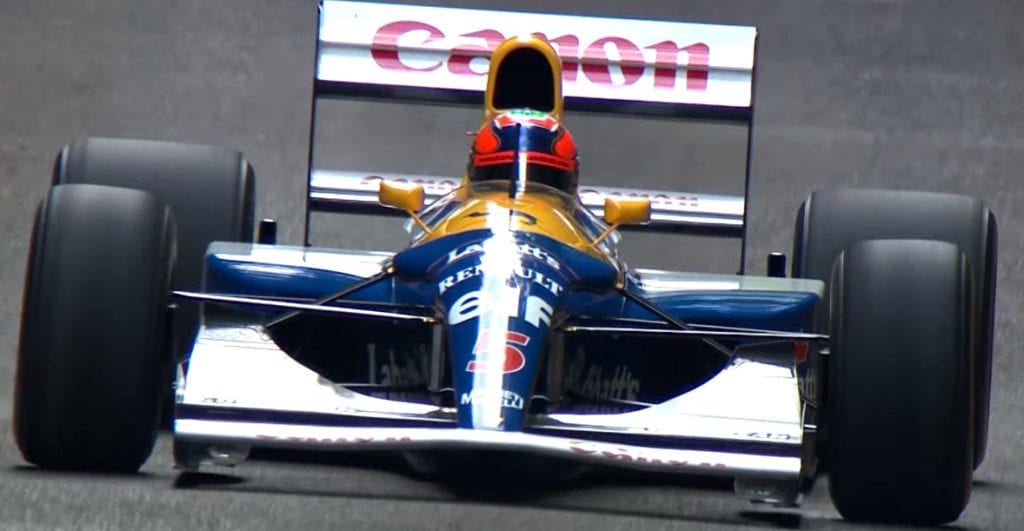