Almost a year ago it was announced that F1 had teamed up with streaming service Netflix to make a 10-part documentary series on the 2018 season and now it’s almost here. As well as documenting the on-track action, the series will look behind the scenes and provide an in-depth look at the drivers, teams and personalities which make up the sport (which is likely to be the interesting bit, given that many of us will have spent the winter watching 2018 highlights on repeat).

The series will release on Netflix on 8 March – a week before FP1 gets underway in Australia – and as if you weren’t excited enough already, there’s also a trailer to further whet your appetite.

Even though ‘Drive to Survive’ is something of a cheesy title, it looks pretty good, right? The press release is full of terms like “unprecedented access” and “unique insight” which would be easy to dismiss as mere marketing speak. However, given how secretive the world of F1 can be (especially before Liberty Media took over), there’s a chance that this could actually provide something for everyone, from the hardcore fan to the average viewer who stumbles across it one night while scrolling through the categories for the 15th time. Will you be watching? 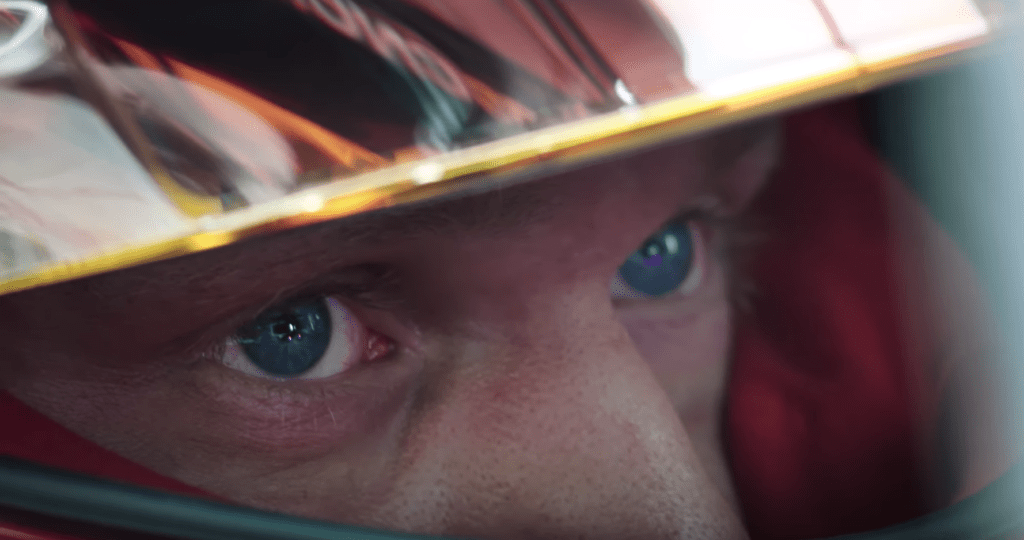