Watch Verstappen Try A Lap Of Silverstone On F1 2018

We’ve already seen Charles Leclerc try the F1 2018 around Monaco, and the French drivers gave their opinions on the game ahead of the French GP, too.

Now it’s Verstappen’s turn to give it a go and he went for a hot lap around Silverstone. He has a somewhat liberal interpretation of the track limits at certain points, but we’ll let him off.

Track limits and a few missed apices apart, that was pretty good. Then again, he’s an F1 driver – you’d expect him to be!

He also gave his thoughts about how the game is coming along:

He’s not the first driver to praise the handling model. It’s all looking pretty promising – we can’t wait to try it out when it launches on 24 August. 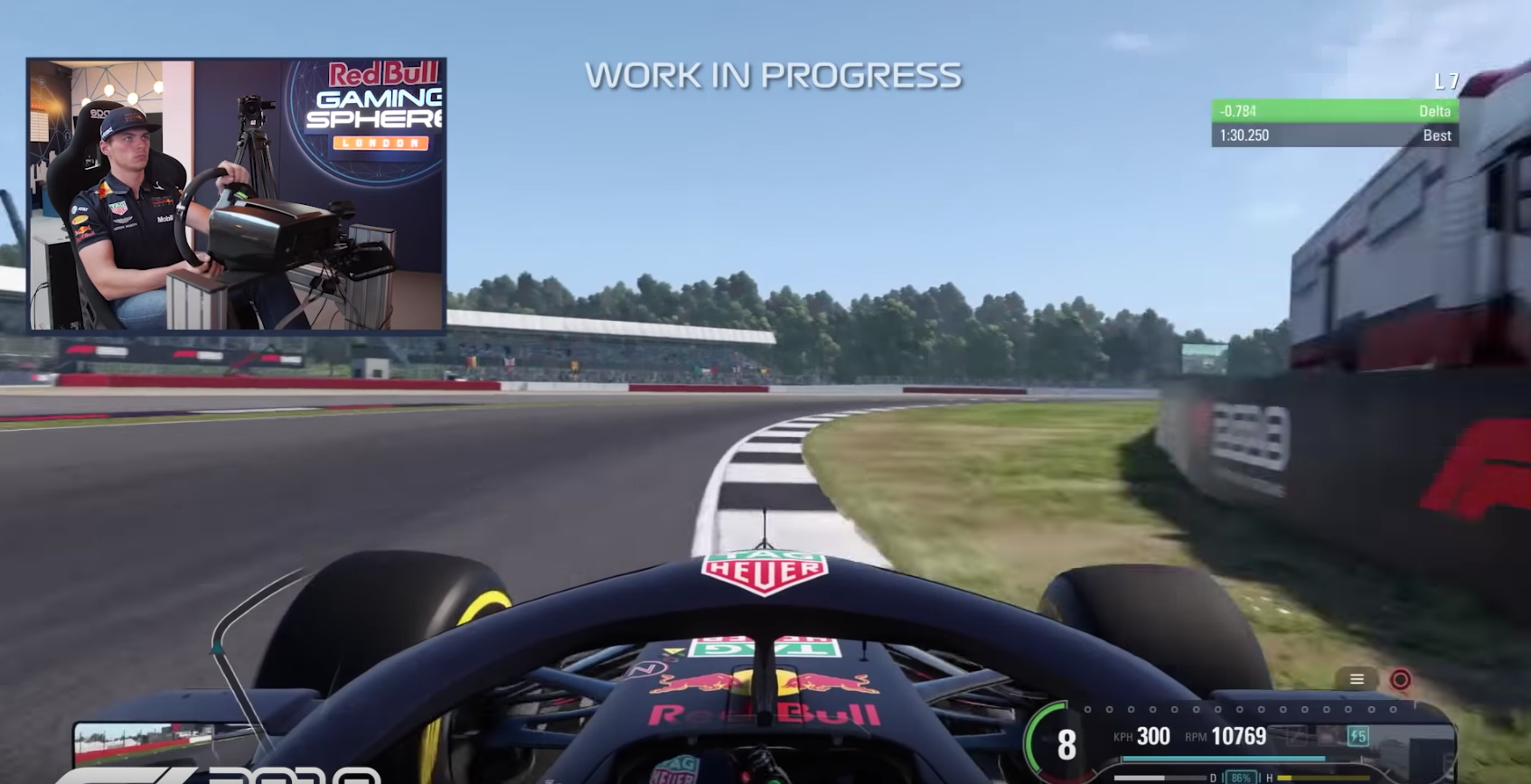