Williams have really sussed out this whole business of fast pit stops. In 2016 the team was the quickest in 14 of the 21 races and jointly hold the record for the fastest stop with Red Bull, having serviced Felipe Massa in just 1.92 seconds in Baku last year.

This season the bigger and heavier wheels and tyres have meant that times have slowed slightly, but Williams are already well on the way to dipping under the two-second barrier again. At the British Grand Prix Massa enjoyed a rapid 2.02 second stop, the fastest we’ve seen in 2017.

Damn, they never stop being impressive!

Williams has had the fastest stop in six of the ten races so far this year and – unsurprisingly – is at the top of the overall standings.

We wouldn’t bet against Williams being at the top again come the end of the season, and the first sub-two second stop of the year can’t be far away either. If only the FW40 was as quick as the tyre changes… 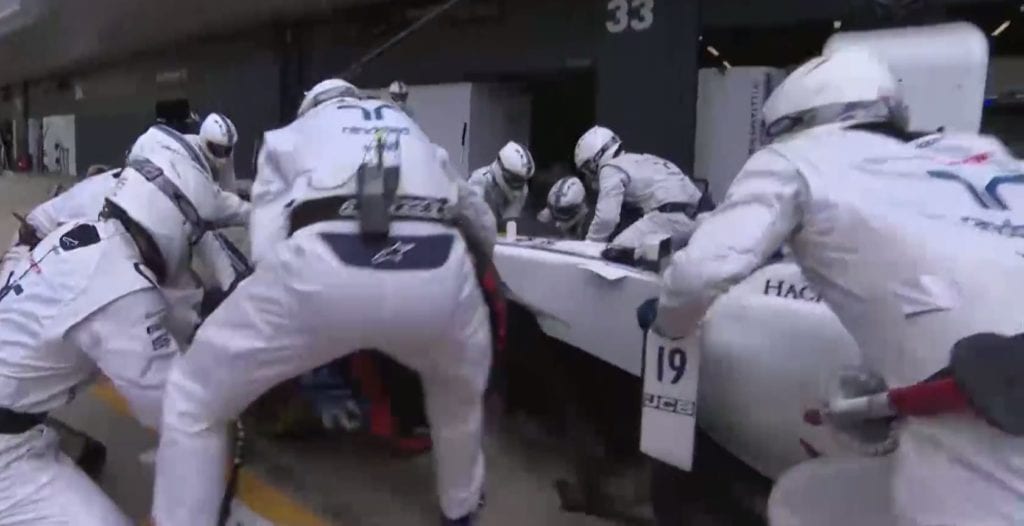