Rally Germany is a crazily-quick World Rally Championship event, with drivers powering through the countryside on incredibly bumpy tarmac roads.

It’s amazing to see the WRC cars flying into the air and skipping along the ground as they land, the drivers somehow managing to keep their cars under control and escaping disaster.

Most people would see a bump or pothole in the road and slow down. Not WRC drivers. Nope, it’s just another challenge for them to tackle.

YouTube channel Rallymedia was at Rally Germany and captured a load of awesome footage of the drivers blasting down the tarmac roads, bouncing over the bumps and drifting around corners.

It makes for pretty awesome viewing, that’s for sure. 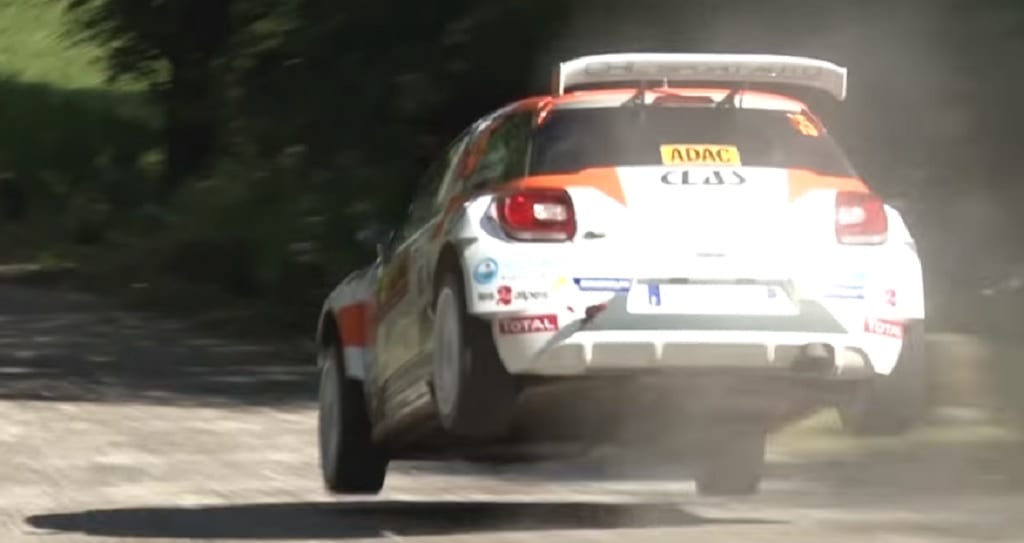