Watch WTF1 Compete In The Virtual Race Of Remembrance

We’ll be competing in this weekend’s 6-hour Race Of Remembrance to raise funds for the charity Mission Motorsport that helps those affected by military operations by engagement through recovery sport.

The race, which will be going virtual this year due to COVID-19, will be held on iRacing at Silverstone and broadcast live on WTF1’s YouTube channel with the commentary from the Radio Le Mans team.

Starting at 8 am UK time (Race starting an hour later), the race will include a mandatory stop starting at 10:40am in which all competitors will watch and take part in a drive-in COVID-safe Remembrance Service in a world first.

Team WTF1 will consist of our very own Matt Gallagher, in addition to inspirational double-amputee British racer Billy Monger and Race of Remembrance regular Danny Holland – a former Welsh Guardsman who was badly injured in Afghanistan in 2012.

The race will be a multi-class event with WTF1 competing in the top class in a Radical SR8. The other two classes are GT4 and Mazda MX5.

Please support this wonderful cause by watching the stream, as well as donating what you can by clicking here. 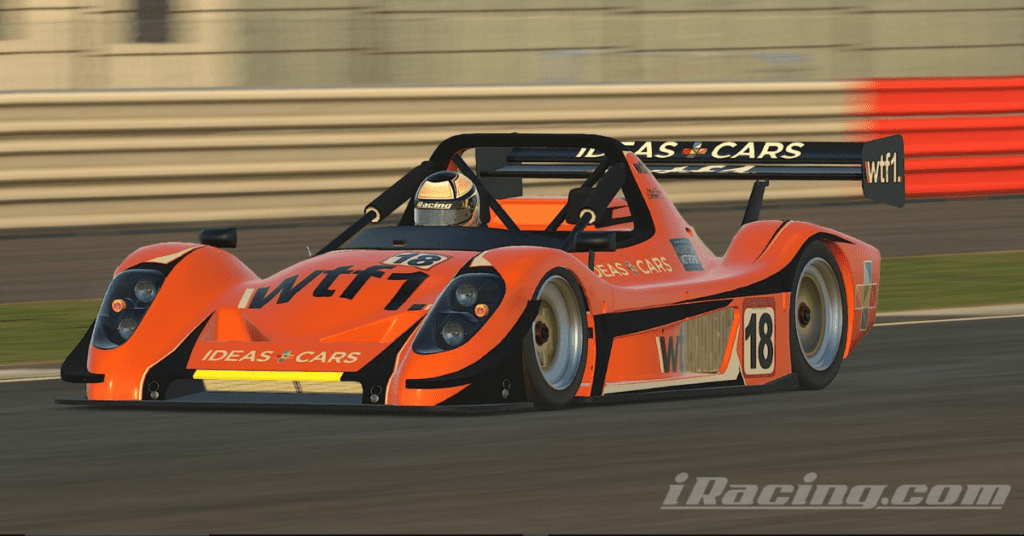