It has just been revealed that Mercedes has had to change the water pumps on both cars after a leak was found on Valtteri Bottas’s W09. This is a part that the team can change without penalty under parc ferme conditions, but the replacement must be exactly the same spec.

So if there has been a problem with the current spec water pump, Mercedes will be very wary of this potential issue even having made the late change. Most think that it will take some sort of disaster of attrition for Hamilton to lose the title at this stage given the points advantage. This is the sort of last minute problem that, if anything, plants that seed of doubt. If the Mercedes pit-wall wasn’t nervous enough going into this weekend given what’s at stake, they surely will be now.

Both Mercedes cars being worked on right now. Gearbox is off. Don't know if it's a serious issue or just a precautionary thing. #AMuS #USGP pic.twitter.com/HRx4Lq2JYX

It could turn out to be just an inconvenience, but all eyes will be on this throughout the race. 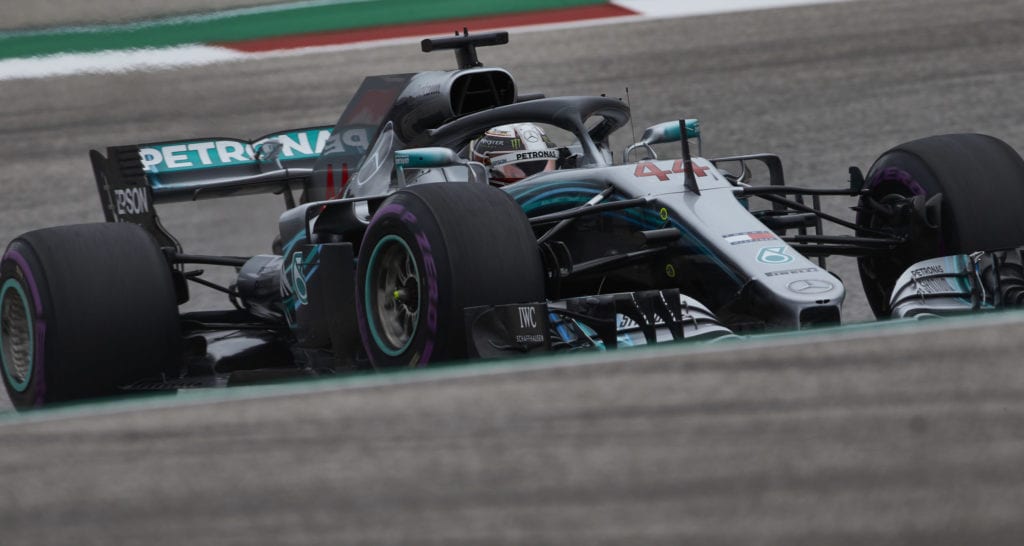