We could be seeing Fernando Alonso race at Le Mans this year if everything goes well. It doesn’t clash with Formula 1, so it should be no issue for him, right?

Well, having done both Formula 1 and Le Mans (though not at the same time), Mark Webber knows all about what it takes to compete in both. The two are pretty good mates – Fernando even asked Mark to join him at the Indy 500 last year – but he doesn’t think Alonso should distract himself with Le Mans.

According to Webber, racing in the French classic at the same time as doing a full F1 season would too intense for Fernando to be able to fully commit to either. He said:

“It’s a mistake, they are two totally different things. They both absorb a very high amount of mental energy. If you do Formula 1 you cannot afford certain distractions. I say this after doing several seasons and racing at Le Mans. If I were Fernando, I wouldn’t do it.”

But in 2015 Nico Hulkenberg managed to do both and ended up winning Le Mans, so why couldn’t Alonso do the same? Well, Webber says it was a different scenario:

“That was with a second-rate team in F1. The pressures are different. He was also with the top Le Mans team and that simplified things a lot.”

Well over the last few years, McLaren has been a bit of a second-rate team itself, so you could argue that there’s not much difference…

Webber explained that racing at Le Mans is so much more than just rocking up and doing the race as it needs proper preparation, something Fernando may not have time for with his F1 commitments as well.

“Either he chooses to do Le Mans properly and focuses on it, working on it three weeks in advance with a maniacal focus and forgetting the rest of the year, or he could risk getting hurt.

“At Le Mans, it all starts days before the race. You run in the day, then in the night, then you’ve got the parade downtown with the fans, the meetings with the engineers, how the race will be divided up with your team mates, how to hand over the car to them without losing any time, and vice versa.”

He did however say that Fernando had made the right move by using the Daytona 24 Hours as a way to learn the art of endurance racing and to get a feel for if he likes it.

“It requires a very strong mental commitment, and to understand if it’s all worth it, I think Alonso is right to do Daytona. He’ll assess everything and get an understanding of what is needed. And then I’m sure he’ll take the right decision.”

As cool as it would be to see Alonso at Le Mans, Webber does have a point. If McLaren somehow ends up with a front-running car (don’t laugh, it could happen!) then it could end up harming his chances of doing well in either.

Do you agree with Mark’s thoughts? Let us know in the comments! 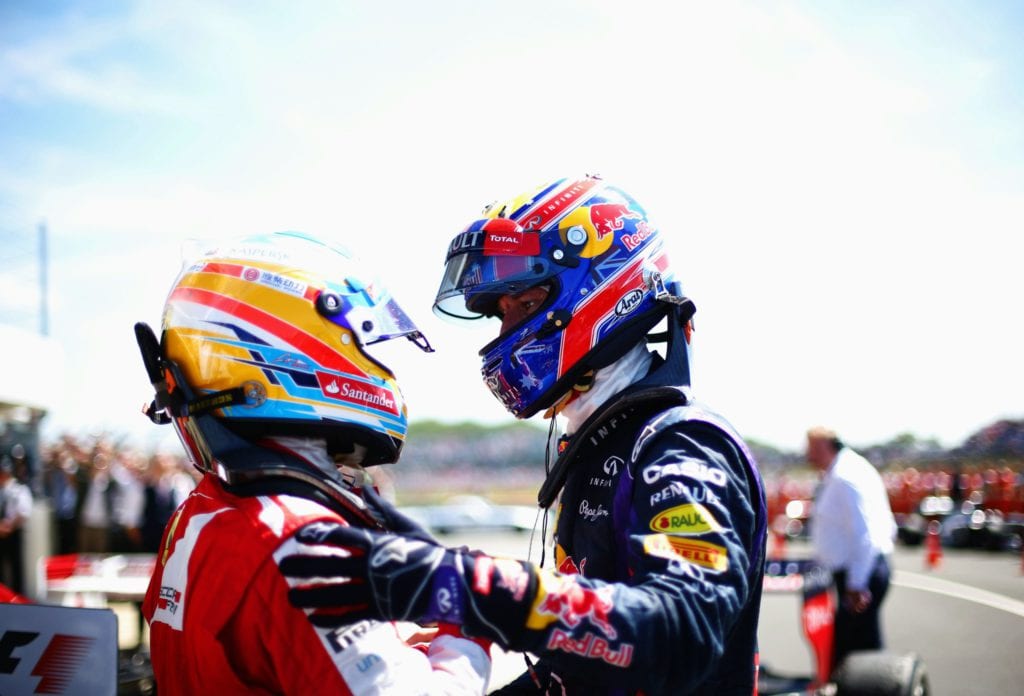