WEC Drivers Are Amused By Alonso’s Comments About The Speed Of The Toyota – WTF1
Skip to content
×
Endurance , News

Always keen to big up his own achievements (and he’s a racing driver – why wouldn’t he?) Fernando Alonso has said that despite Toyota’s domination of every WEC round this season, it isn’t as a result of having a faster car, even though Toyota has also been fastest in every session so far. After he and his No.8 crew finished second at the 6 Hours of Fuji at the weekend, Alonso told Autosport:

“Other times they lose three or four minutes more than us in the pitstops during the six hours, and then when they finish three or four laps behind, it looks as if the Toyotas are racing alone, but that’s the result of a race that’s perfectly executed.”

The DragonSpeed team then went a bit further with this remarkable tweet:

Have no respect left for that guy. He will NEVER be Graham Hill, no matter how hard he tries to fake the triple. Those who know….know .

Are Alonso’s comments true? Errrm, not quite. Even with all the additional helping hands given to the privateer teams in LMP1 ahead of the Fuji round, Toyota’s ultimate pace was still almost a second up on the Rebellions – and that’s before you take into account the acceleration advantage afforded to Toyota but the hybrid system, which is a huge positive when it comes to lapping traffic in a race situation.

However, he’s also right about Toyota’s “perfectly executed” races having an impact – in Fuji, the winning Toyota spent much less time in the pits than the third-placed Rebellion, suggesting that there is some truth to it. But given the advantage in experience and funding that Toyota has over its rivals, is that really surprising? Plus, even without the time gained during pit stops, Toyota would still be way out in front. 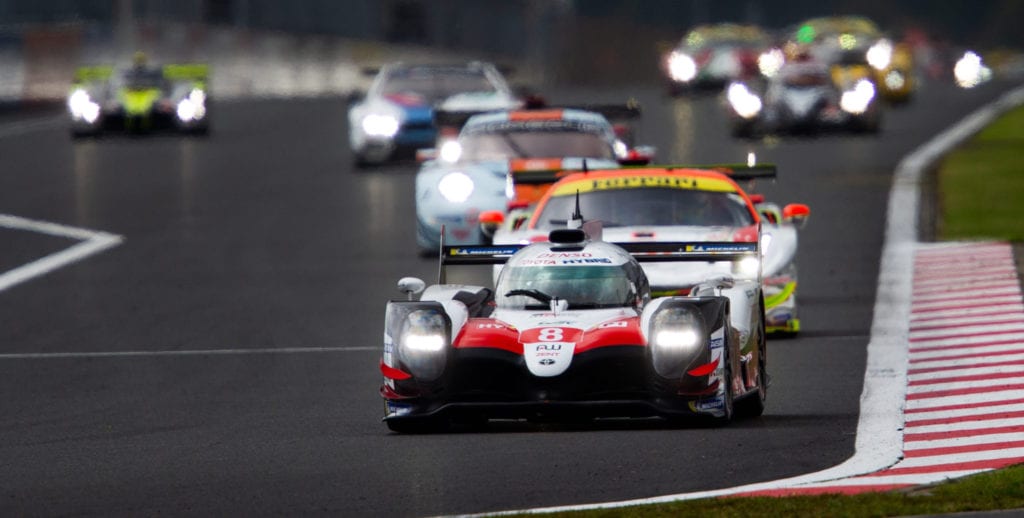