*Alexa, play Miami by Will Smith*

That’s right, F1 is heading to Florida in 2022. The world-famous city will be the latest addition to the F1 calendar, with the Miami track being another street circuit. The ten-year deal will see the Miami Grand Prix held at the Hard Rock Stadium in Miami Gardens.

The circuit will be 5.41km, 19 corners and offer three straights for three potential DRS zones. F1 estimates the top speed on the circuit will be 320km/h and will have multiple overtaking opportunities and exciting racing. Sounds promising!

Will Smith refers to Miami as his second home, and that’s what this race will be for the United States. This new venue will be a second American race on the calendar, with the championship continuing to visit the popular COTA venue in Austin, Texas.

“We are thrilled to announce that Formula 1 will be racing in Miami beginning in 2022,” F1 President and CEO Stefano Domenicali said.

“We will be working closely with the team from Hard Rock Stadium and the FIA to ensure the circuit delivers sensational racing but also leaves a positive and lasting contribution for the people in the local community. We are looking forward to bringing the greatest racing spectacle on the planet to Miami for the first time in our sport’s history.”

News of this announcement was anticipated earlier this week, as Miami City commissioners voted in favour of hosting the event. Although there have been several concerns from local residents, who have opposed the idea of F1 in their local community, the race has been given the green light.

As well as hosting the race, F1 has committed to implementing a STEM program for local school children and pledging $5million to help fund “community benefits programs to be administered by the city”. F1 will spread this over ten years.

Now, Miami isn’t a stranger to motorsport. The Homestead–Miami Speedway has previously hosted series like NASCAR and IndyCar, and Formula E visited the city for a street race in 2015 on a different track layout that F1 will use.

This F1 race, however, has been a long time coming. Initial plans for a Miami Grand Prix were first suggested in 2017 before the idea was put on the back burner after the opposition from local residents.

Are you happy to see a Miami race in F1? Let us know in the comments below. 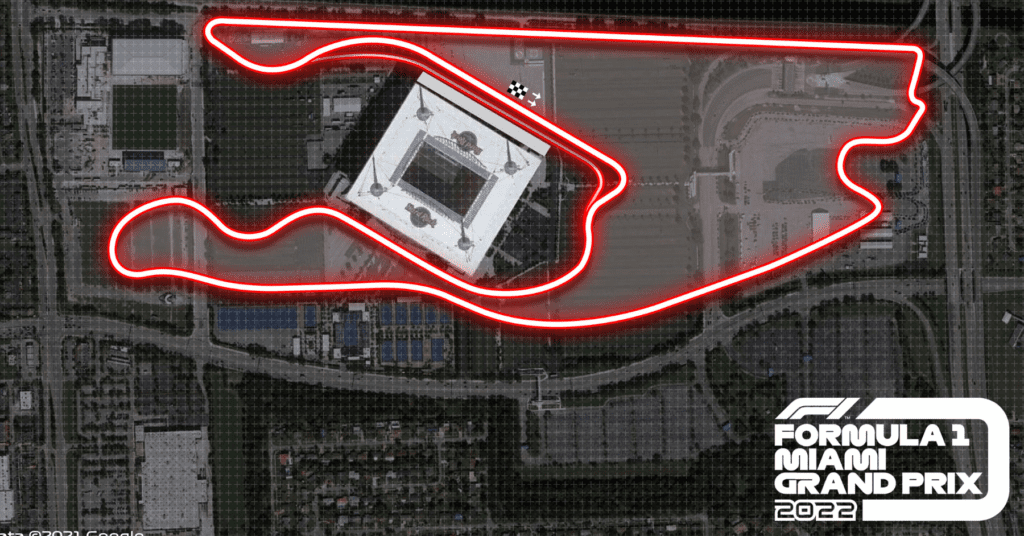