What Are The Shortest And Longest Winter Breaks In F1 History? – WTF1
Skip to content
×
Feature , Formula 1

What Are The Shortest And Longest Winter Breaks In F1 History?

After needing a seriously long lie down to process that crazy 2021 F1 season, we’re now ready and super excited for 2022. With just over two months until we go racing again (yippee), it got us thinking what the longest and shortest wait between two F1 seasons have been.

The 2021 season was the longest in F1 history, stretching from the Bahrain Grand Prix on March 28th and ending in Abu Dhabi on December 12th with a whopping 22 races! 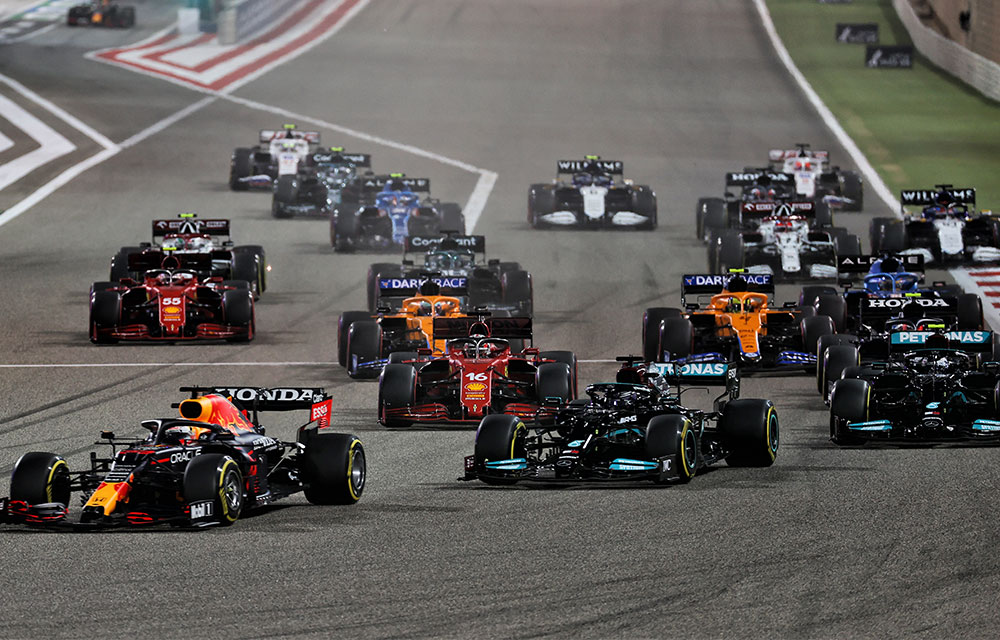 With more races and a calendar that finishes in mid-December, it’s left the winter break steadily shrinking over the past decade.

The gap between the 2010 season-finale to the 2011 season opener was 134 days. However, if everything goes according to plan, the record-breaking 23-race calendar for 2022 will reduce the break to only 99 days.

So will this be the shortest winter break yet? Surprisingly not. 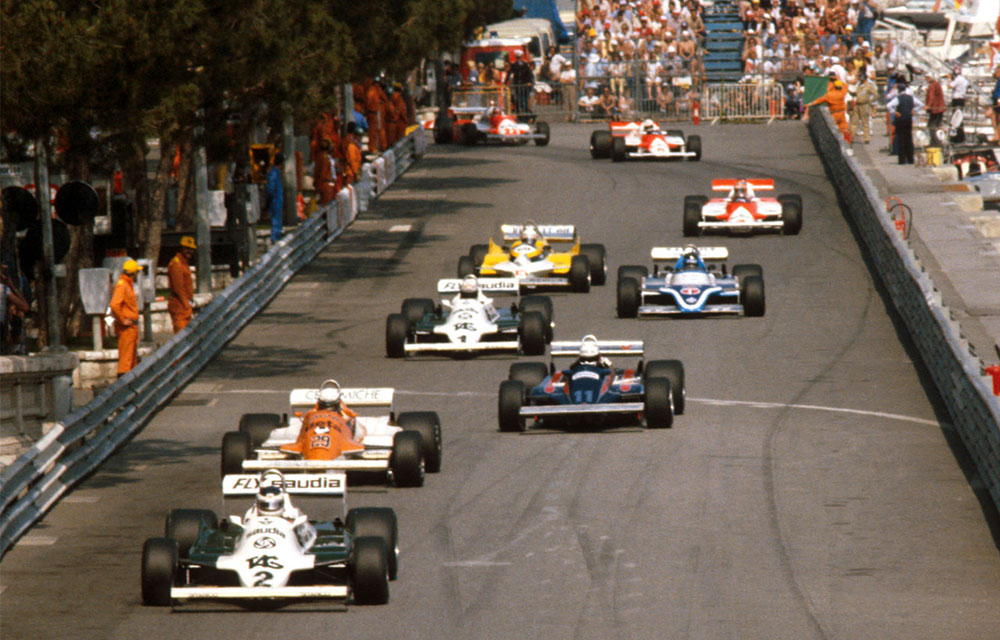 To find the record for the shortest-ever winter break, you’ll need to go all the way back to F1’s first decade in existence. Off the back of Aussie Jack Brabham’s first World Championship title in 1959, the 1960 grid were back in action only 58 days later.

The tiny 58-day gap is the result of the last race finishing at the Sebring on December 12th and the 1960 season getting underway unusually early in Argentina on February 7th.

Bizarrely, despite how long the seemingly never-ending wait felt between the 2019 and 2020 seasons due to the coronavirus pandemic, it wasn’t actually the longest of all time. The gap between Lewis Hamilton sealing his sixth F1 championship in Abu Dhabi on December 1st 2019, to Lando Norris’ maiden podium at the Red Bull Ring on July 5th 2020, was a whopping 218 days. Crikey! 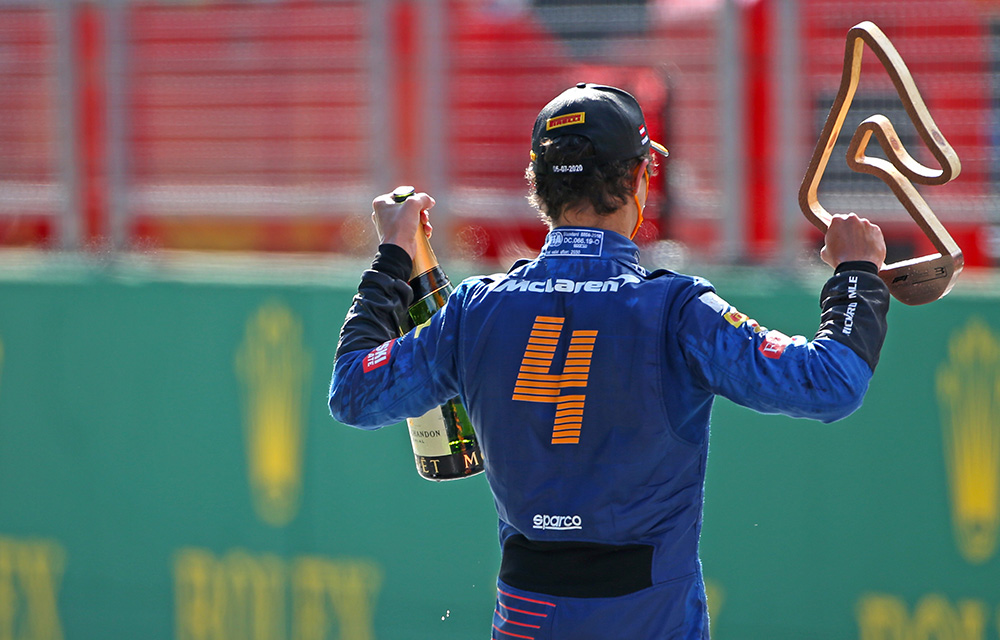 Yet it was 49 days shy of the longest ever off-season, following the first World Championship in 1950. 267 days separated the two seasons. However, this doesn’t tell the full story as there were plenty of non-championship F1 races happening; they just didn’t count towards the title.

The last time a winter break reached over 200 days was in 1961-62. As the calendars extended, more flyaways were added, and the setup became increasingly formalised, including pre-season testing.

However, as F1 bosses continue to push for more races worldwide featuring double and triple-headers, there’s not going to be enough days to fit all the racing in!

Are the winter breaks getting too short? Let us know in the comments below. 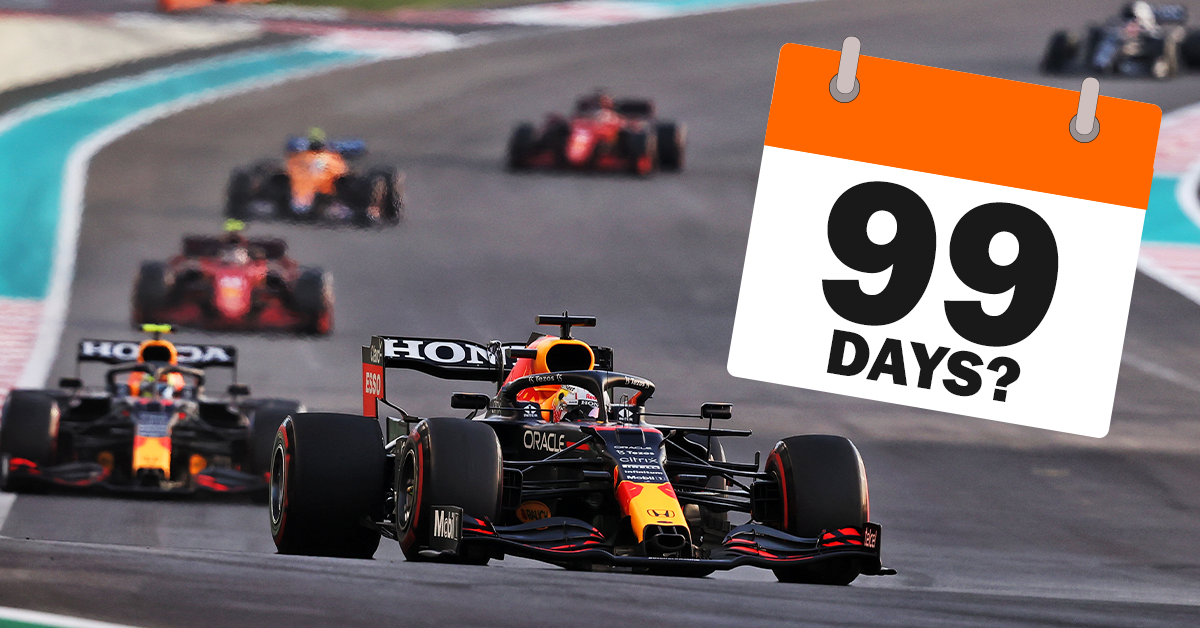