What Could A Limit On F1 Driver Salaries Actually Mean?

Lewis Hamilton could see his $40 million salary cut by half if he decides to stay in F1, as a vote on budgeting driver costs from 2023 has been approved by the sport’s commission.

The move, which still needs to be given the green light by the World Motor Sport Council, would see teams limited to $30 million for their driver pairing in a bid to keep general costs down in F1.

Currently, Mercedes and Ferrari have exceeded that total, with the predicted salary total for both teams being $48 million and $40 million respectively.

The two world champions of Hamilton and Vettel are the highest paid drivers on the grid, with Lewis’ contract estimated to be worth $40 million and Sebastian’s at $30 million per year. These two are followed by Verstappen at $25 million and Ricciardo at $20 million.

In fact, the top five drivers in F1 have a combined total of $125 million in contract costs. Pretty outstanding, don’t you agree?

By having to share the $30 million between two drivers, it could mean teams become even more tactical with their driver lineups. With the options of hiring two drivers of similar experience and keeping them on equal pay, or instead having one superstar driver on 99% of the $30 million and partnering them with a rookie who is on $330,00 each year, it could chuck up some unusual lineups.

It could certainly be an interesting concept, but naturally the bigger names in the championship will want more money such as Hamilton, Ricciardo and Alonso if they stay in F1 past 2023.

A similar budget cap is also being suggested for top team personnel within each race team, which could affect individuals such as team principals, as well as technical and commercial directors.

However, it is becoming clear that there are many loopholes in this suggestion.

Firstly, it is being suggested that this $30 million does not include driver bonuses or incentives, nor does it incorporate sponsorship money, appearances and other commercial deals. So you could pay a driver the $25 million, and then give them an extra $5 million for every race they win that year. However, this ‘extra’ money would need to come out of the newly-introduced budget caps that will come into effect from next year (more on that later).

You can also simply ‘pay more’ for a driver than the budget, but once again this money will come out of a team’s budget cap. So, if you had a superstar driver who was demanding $50 million a year, that’s a $20 million reduction in what you can spend in designing or car parts. A big gamble to take.

F1 will be introducing a general budget cap for the sport in 2021, allowing each team $145 million each to help keep the playing field level and consistent in an attempt to bring the racing closer again. It might sound a whole lot of money, but this amount is actually $30 million less than what was proposed to teams.

The budget will decrease to $140 million for 2022 and then from 2023 onwards will be $135 million. As well as helping bring the teams closer together, the budget cap has also been introduced after the global implementations COVID-19 has had on the sport and the automotive industry as a whole.

As mentioned, driver salaries are not included in the $145 million budget and talks of bringing in a similar cap on the cost of key team personnel is also in the works.

It is also understood that existing contracts will be honoured, with the likes of Charles Leclerc who is signed to Ferrari until 2024 and Max Verstappen whose contract expires at the end of 2023. There could be some rush to sign contracts now, before the budget cap comes into place, if a driver is in a suitable position that signing such a lengthy contract makes sense.

Despite the original meeting about the proposed cap being held after the Portuguese Grand Prix, most drivers said they had no knowledge of the caps coming into place when asked about it by the world’s media ahead of the Emilia Romagna Grand Prix.

“I didn’t even know that that was being discussed,” Lewis Hamilton said.“I think from the driver’s point of view it’s a surprise for us.”

“[The drivers] heard of the idea a while ago, I think it was last year in France, but it’s the first that we heard of it this week.”

“It’s something that we think is important, that the GPDA work closely with Formula 1 to discuss and get into discussions of how they move forwards.”

What do you think of a suggested cap on driver’s salaries? Is it a good idea or going to just deter big names from the sport? 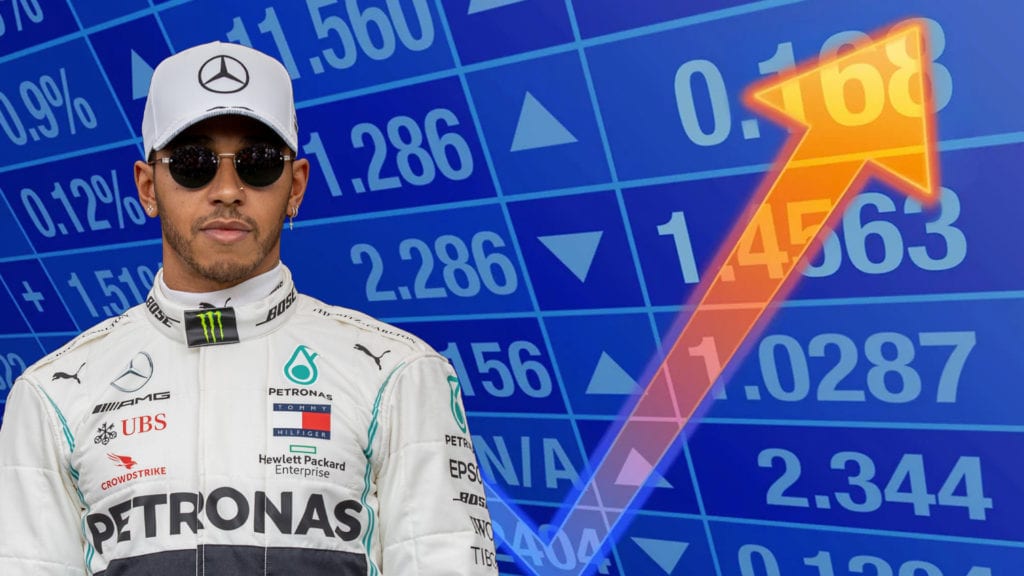