What Happens If Rain Means We Can’t Have Qualifying Today?

As F1 fans, we love a bit of rain on a race weekend. It spices up the action, forces a change to strategy and adds another element of unpredictability. That was until the 2021 Belgian Grand Prix when the race was heavily impacted by the bad weather conditions and meant we only got a few laps of ‘racing’ after waiting for hours and hours.

Nobody wants a repeat of that, especially not weeks after it has only just happened.

However, the rain was once again causing major disruption for Saturday at the Russian Grand Prix. We’ve had FP3 cancelled, as well as confirmation that Race 2 for both F2 and F3 is not happening. It’s a bummer, but the weather means that racing can’t go ahead.

At the time of publication, there is still the possibility that the F1 qualifying could go ahead. Currently, the medical helicopter is grounded, but there have been some bursts of blue skies in between the rain.

However, if the rain persists, one option for the FIA is to host F1 qualifying tomorrow morning as the weather isn’t expected to be as bad.

This wouldn’t be the first time wet weather has impacted qualifying, either.

In fact, it happened only a few years ago for the 2019 Japanese Grand Prix. Typhoon Hagibis brought with it strong winds and plenty of rain, which resulted in the organisers closing the Suzuka circuit on the Saturday. 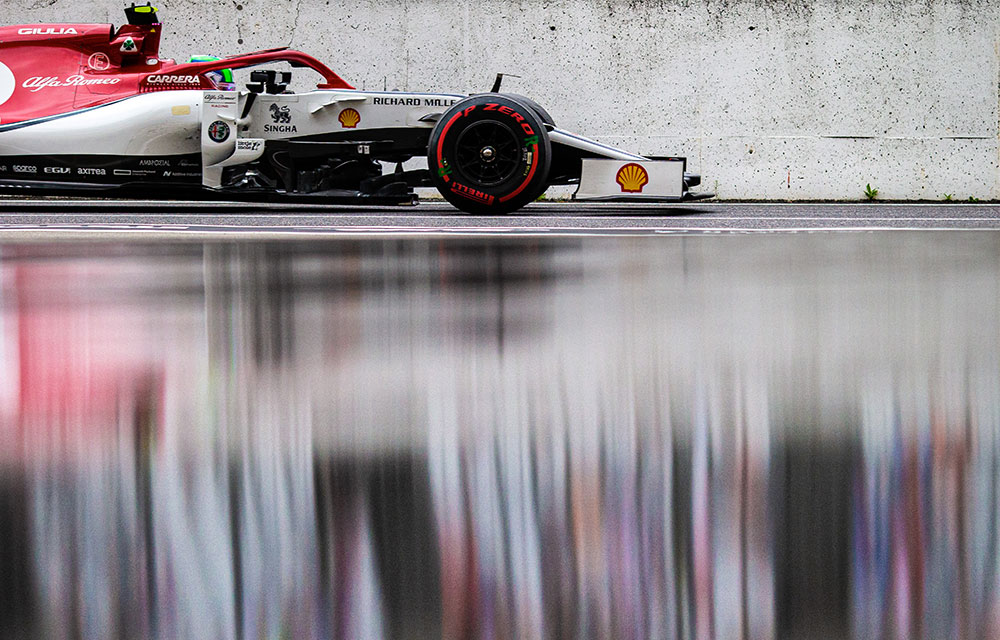 At the time, the FIA issued a statement saying that “as a result of the predicted impact of Typhoon Hagibis on the Japanese Grand Prix, Mobilityland and the Japanese Automobile Federation have decided to cancel all activities scheduled on Saturday, 12 October.

“The FIA and Formula 1 support this decision in the interests of safety for the spectators, competitors, and everyone at the Suzuka Circuit.”

With so many drivers staying in the same hotel near the circuit, there were even talks that they might stream a FIFA tournament instead once it was confirmed qualifying had been moved to the Sunday. If only they could create the starting grid through a game of FIFA!

Qualifying began on the Sunday morning at 10 am, just four hours before the actual race was due to start. Although the typhoon had passed, it was still pretty windy.

Rain also impacted qualifying for the 2015 United States Grand Prix, which was also moved to Sunday. This was a rather unusual event, as pole position was awarded to Nico Rosberg, who set the quickest time in Q2, as Q3 was cancelled too due to weather conditions getting worse.

Of course, F1 could cancel qualifying completely, which would see the grid lined up from their FP2 times that they set on Friday afternoon.

We just want to see some qualifying action when it’s safe to do so! 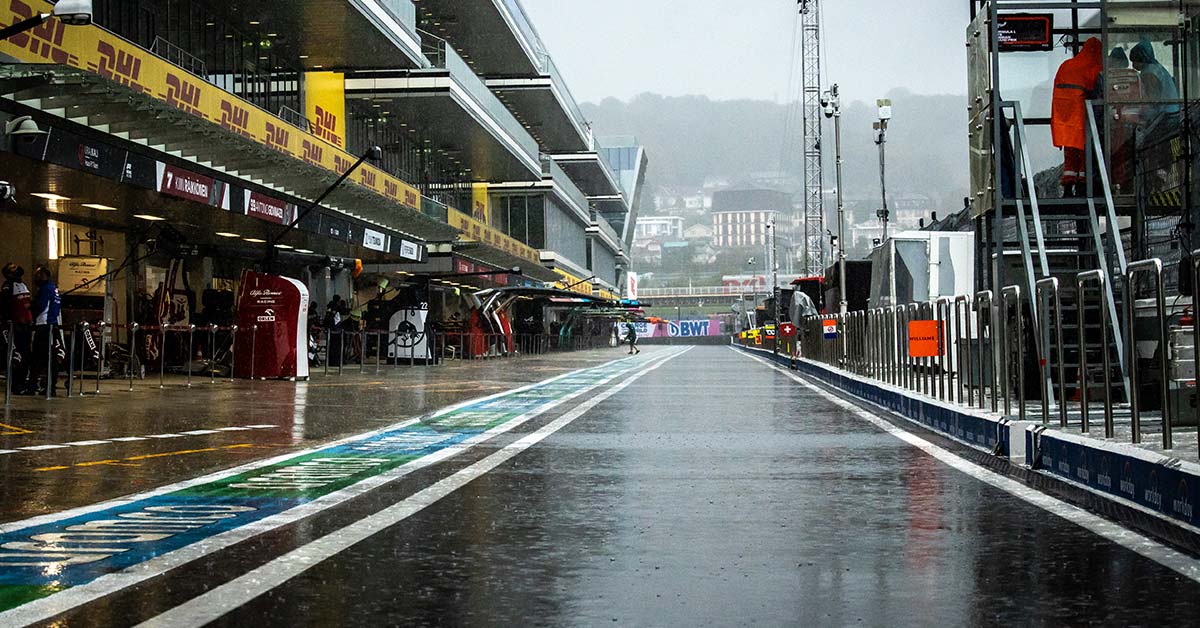