What Was The Best Episode Of Drive To Survive Season 3?

It’s here. It’s finally bloody here! Netflix’s Drive To Survive Season 3 has arrived and we’ve been binge watching it again and again since it was released. What did you think of the new series? Do you think it’s the best season yet?

Be sure to vote on what you thought of each episode, whether you vote on all episodes at once or keep coming back after each one. See what other F1 fans around the world thought and be sure to let us know what you think in the comments too.

As the threat of COVID-19 looms at the Australian Grand Prix, one team’s new car design causes controversy.

Episode 2: Back On Track

The drivers head to Austria for their first race in more than 200 days. Meanwhile, the Red Bull and Mercedes rivalry heats up, on and off the track. 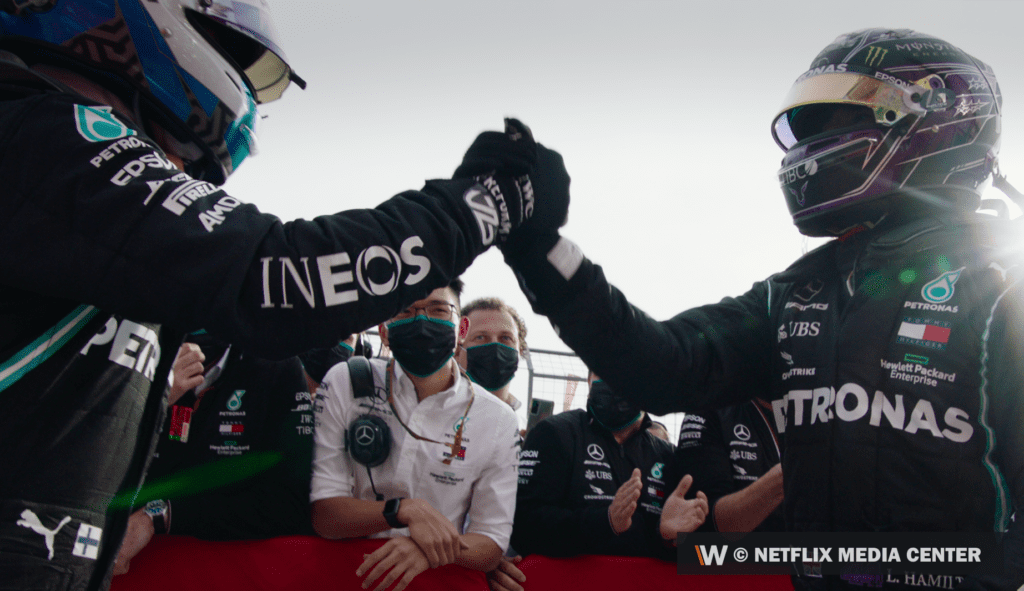 Episode 4: We Need To Talk About Ferrari

Welcome to the Italian Grand Prix, where Ferrari drivers Charles Leclerc and Sebastian Vettel try to put a much needed silver lining on their season.

Episode 5: The End Of The Affair 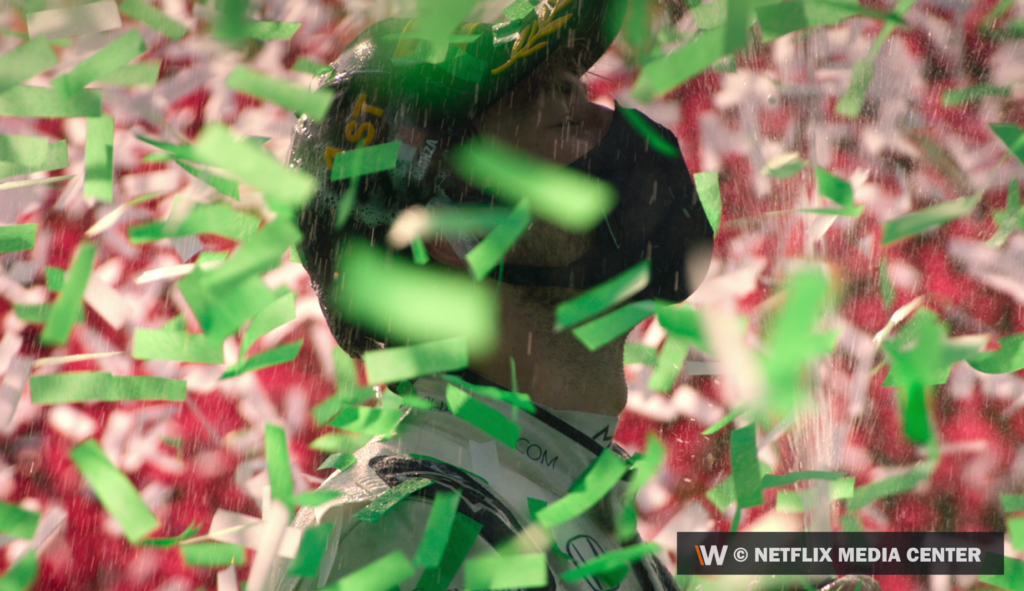 With driver Carlos Sainz Jr. moving to Ferrari at the end of the season, McLaren puts its faith in his soon-to-be former teammate, Lando Norris. 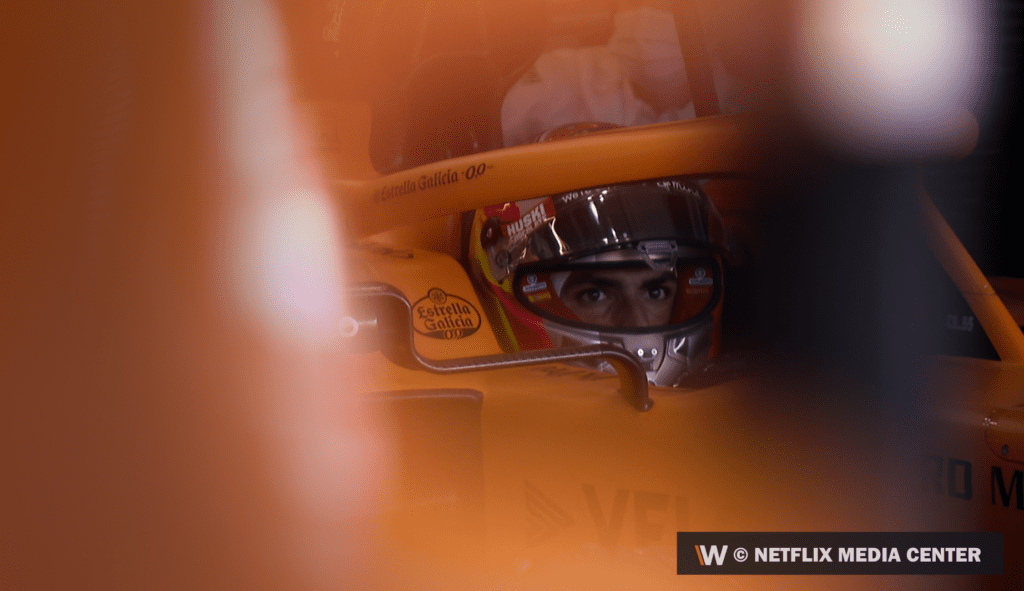 Over the course of two-drama filled races, drivers with uncertain futures vie to hold on to their seats. A horrifying crash shocks everyone.

Episode 10: Down To The Wire

Racing Point challenges McLaren and Renault at the F1 season finale in Abu Dhabi. Hamilton opens up about being Black in F1.

Time for the BIG question. What was your favourite episode this season?

Don’t forget to leave a comment below explaining your favourite moments from the show!

Good thing the season starts next week, because after watching all that Drive To Survive we have some serious F1 FOMO. 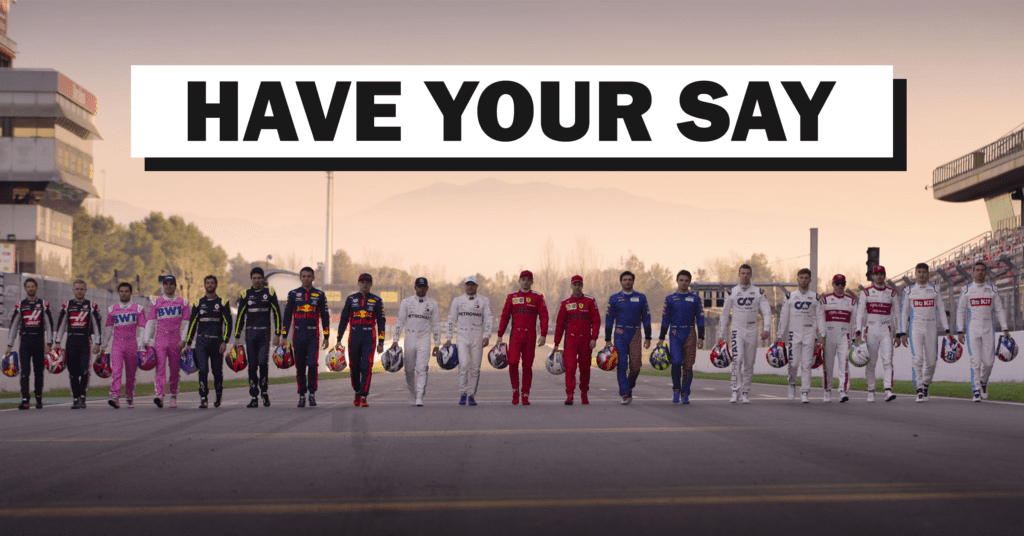 Is Drive To Survive The Best Or Worst Thing To Happen To F1?