What We Learned From Perez’s Unusual YouTube Press Conference

When Checo announced he was to be hosting a surprise press conference after the Bahrain Grand Prix, everyone instantly assumed he would be confirming a Red Bull race seat or announcing a sabbatical. Instead what we got was one of the most meme-worthy moments from the F1 season so far.

Well, for starters, the press conference was exactly what Checo said it would be: a chance to chat with Mexican media about his season so far.

Tens of thousands of fans around the world held their breath as we waited for this mysterious press conference to get started. After being delayed for almost 45 minutes, expectation only grew before a numerical countdown began.

Fast forward to the start of the stream and a highlights package of Sergio’s best bits started to play.

Was he announcing his retirement?
Confirming a sabbatical?
Getting ready for the next step in his journey?

The comments section went wild with Mexican fans speculating, with some even donating hundreds of dollars to get their comments seen by Sergio. Suddenly a dramatic screen fade revealed a puzzled looking Perez.

Quite like trying to teach your grandma how to use zoom for the first time, Perez looked unsure with what was going on until the highlights reel started playing all over again.

As for what was discussed in this strange media session, honestly, not much.

Sergio went on to confirm what he said at the weekend, which was that if Red Bull did not offer him a full-time seat for 2021 he would take a sabbatical but did admit to there being other options on the table.

One of these includes being a reserve driver for a “big” team which he did not specify but is likely to be with a team such as Ferrari. With previous links with the team, being a part of their junior programme before joining McLaren in 2013, Perez is quoted as saying that he doesn’t really fancy a reserve driver role next year.

Apparently, Checo also stated that he had already received a few offers for the 2022 season from teams on the grid.

He finished the press conference by thanking his fans for the continued support and said he would be treating the final two races of the season as his last in F1.

“I want to thank you with all my heart for all the support. I know that yesterday was a very sad day for everyone.

“I also ask that with all my heart, that we enjoy all these last two races as if they were the last. I’m assuming as if they are my last two races in F1. I am bringing my family because I don’t know what will happen after Abu Dhabi. It’s not up to me.

“I ask you to enjoy these races and we always remember those great moments together.” 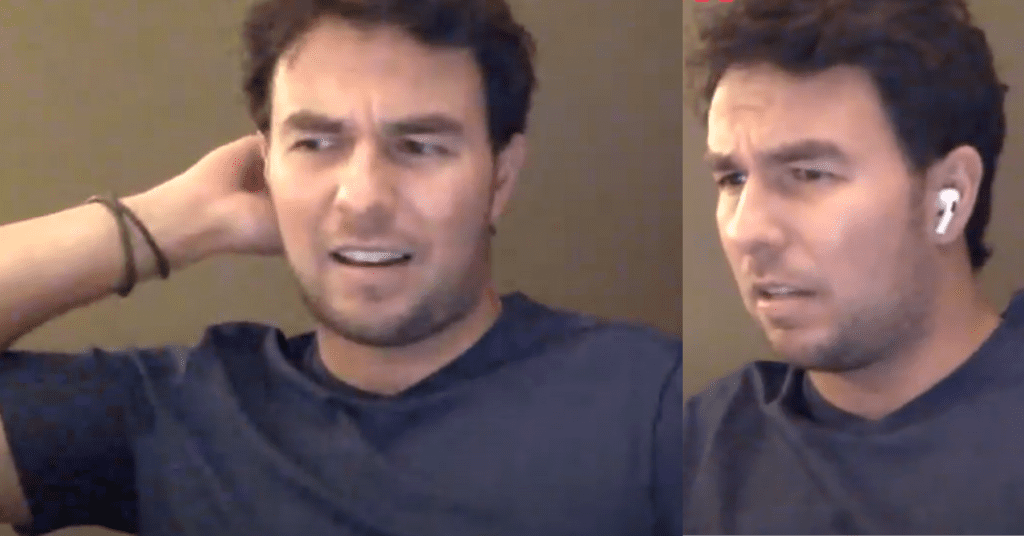