It’s not just race week for F1. The fantastic F2 championship is also kicking off in Bahrain, and we’ve got a whole new weekend format to indulge in. For the first time ever, we will have three F2 races rather than two!

Yeah, our head’s hurt too.

Basically, the weekend’s format will be as follows:

It’s a bit weird and seems to put a lot of unnecessary success on a tenth place finish, but it’s all been done for a good cause. The main reasons for the format change are to cut travelling costs for F2 and F3 because sponsorship prices required for the series are skyrocketing.

BREAKING: The 2021 calendar has been updated! 📅

So rather than cramming four races for both championships into lots of weekends over the year, F2 and F3 are running as the support series at separate Grands Prix.

F2 is going race at eight rounds, and F3 will race at seven different rounds. Both championships with the same three race weekend rather than two.

It also means that come the end of the season, the finale race can be worth more points and be more of a climax to the championship.

Not only does this save on spending and create more of an exciting finish, it also gives F3 more time in the spotlight because it would usually get forgotten about with F2 in the prime slots, and the races pushed to very antisocial times.

Now, the only difference is the grid size. F2 has 22 drivers, with F3 hosting 30 spaces on the grid. This means that reverse-grids for F3 are for the top 12 rather than F2’s top 10.

F2 and F3 are both brilliant race series and if you want non-stop action, and some very exciting racing from the stars of the future, be sure to check them both out.

Make sure you’re ready before FP3 on Saturday morning because an all-new Formula 2 championship will begin.

Let us know your thoughts on the new format below! 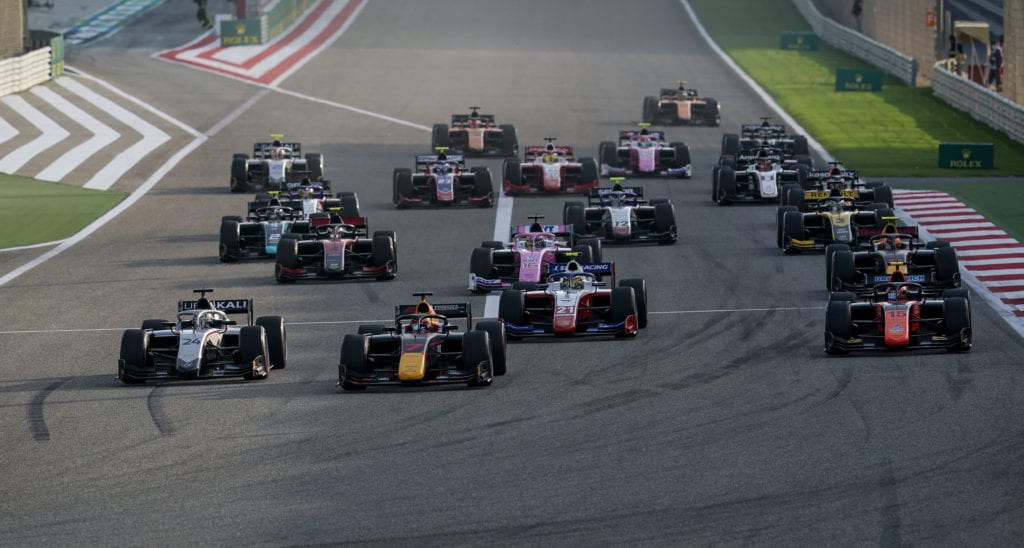