Red Bull chose not to run Verstappen at the start of Q1, believing that the Dutchman had adequate pace to get through with little trouble. His progression in qualifying was only for the benefit of team-mate Alex Albon, as Verstappen has a number of planned engine penalties for this weekend and would start from the back regardless. But Verstappen slowed coming out of the Variante del Rettifilo at the start of his sole run, reported “no power” over the radio and crawled back to the pits. He had been given the Spec 4 upgrade for this weekend.

Honda F1 chief Toyoharu Tanabe explained that a huge whack of wheelspin coming out of the first chicane brought too many revs and put the power unit’s “protection mode” into action, alongside an FIA-implemented cutting system.

Verstappen didn’t seem too bothered by the whole thing when talking to Motorsport.com, believing that it was just a one-off occurance. The 21-year-old was also asked about his practice starts after a number of sluggish getaways this season.

“I’ve done my long runs so I’m pretty confident. It has never happened before in the race. I had a few starts this morning and they felt good. I think there is room to improve, you never have a perfect start. It was pretty decent, but of course starting from the back it’s not really highlighted.”

Red Bull’s session also ended in frustration with Albon failing to set a time in Q3 after joining the majority of the field in missing out on setting a final flying lap as everyone played for slipstream with little regard for the session clock. Albon also suffered from the deployment of red flags for Kimi Raikkonen’s crash at the Parabolica at the start of Q3.

Looks like Vtec kicked in a little too hard this time. 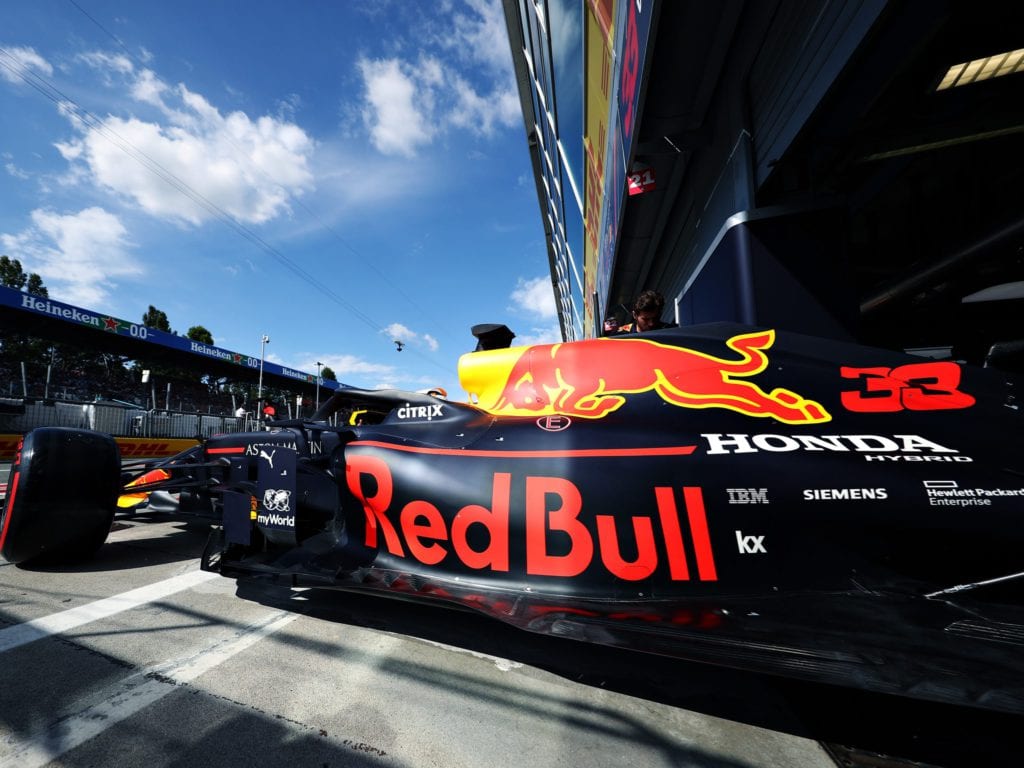