Who Will Be The Top French Runners At Paul Ricard? – WTF1
Skip to content
×
Formula 1

Who Will Be The Top French Runners At Paul Ricard?

The French Grand Prix returns to Formula 1 this weekend after a decade-long absence. Renault is looking forward to its home race after being best of the rest in Canada and making another case for itself in the fight for fourth.

But French support will span the midfield this weekend, with a trio of French drivers in rival midfield teams. Pierre Gasly has shown flashes of brilliance so far, with fourth in Bahrain and seventh in Monaco giving him 11th in the standings. An impressive position to be in given the top six are locked out and he is still yet to complete an entire campaign in F1. Will the Toro Rosso driver be able to fight with Renault this weekend?

After a fairly muted start to the season that wasn’t helped by back to back retirements in Azerbaijan and Spain, Esteban Ocon still has a decent shout for finishing ‘best of the rest’ this season. The car has improved with recent upgrades, and looks closer to the Pink Panthers we enjoyed in 2017. Ocon was sixth in Monaco and ninth in Canada, he has come into a bit of form at the right time and will be desperate to overtake his teammate in the driver standings this weekend and steal the limelight from other French entrants.

Then there’s Romain Grosjean. What a nightmare start to the season he has endured. The Canadian Grand Prix was his first weekend without incident in 2018 but he can’t buy a championship point at the moment.

Grosjean’s talent is unquestionable when his head is in the right place, he will be boosted hugely by a strong home race, but equally distraught should this weekend become self-destructive. Despite his experience and the perceived hot-headed nature of his Haas teammate, it is Grosjean who is under pressure to deliver. Haas was touted as best of the rest after pre-season but this isn’t reflected in their points tally so far. Romain Grosjean needs some points this weekend, arguably more so than any of his French counterparts.

Which, if any of these French drivers do you think will take the fight to Renault in the battle for midfield supremacy at the French Grand Prix? Let us know in the comments. 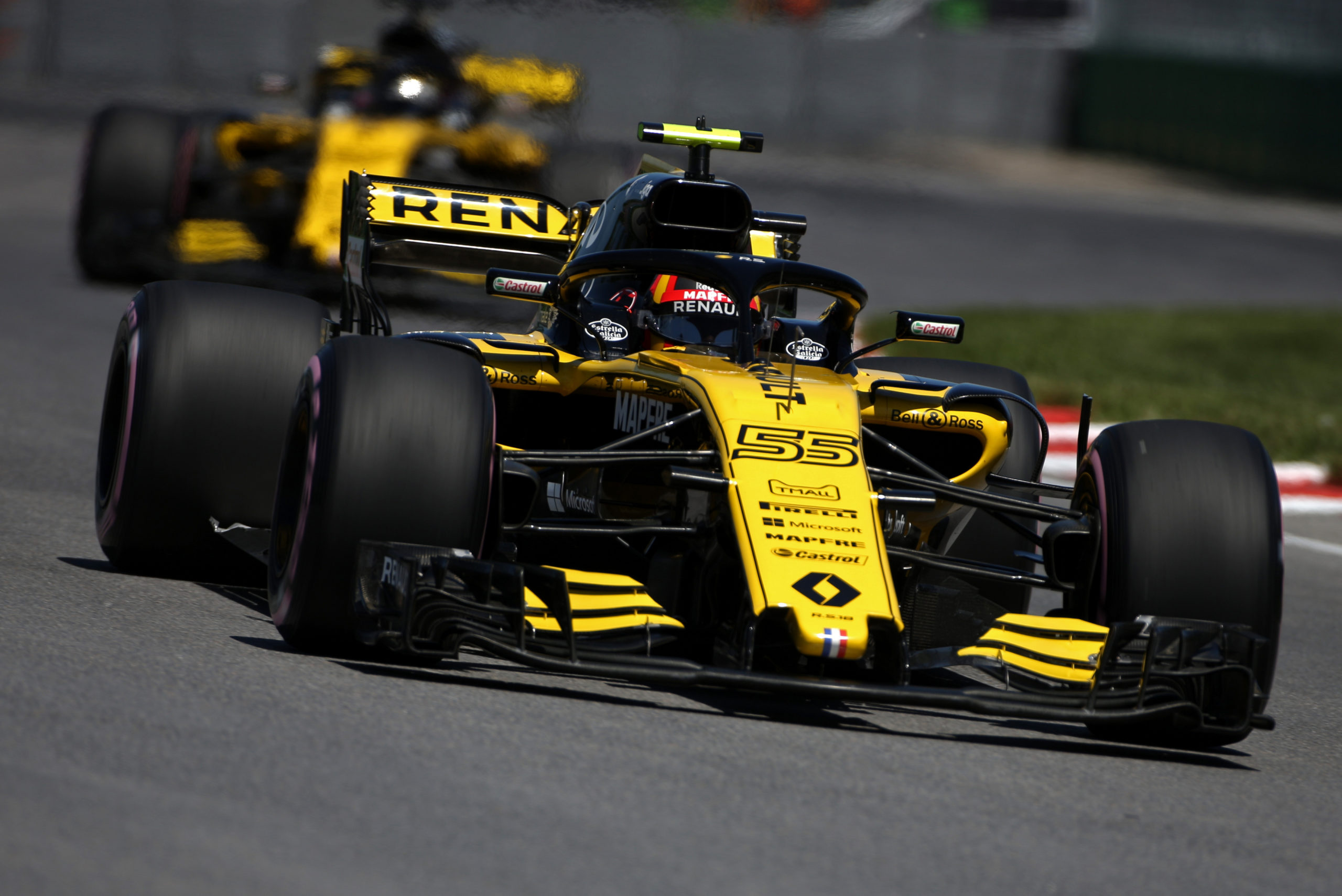