Why 2019 Will Be Crunch Time For Valtteri Bottas

Valtteri Bottas just couldn’t catch a break this season. His unfortunate puncture in Baku, his promising start at Paul Ricard scuppered by an early collision, and the one victory he had in the bank at Sochi was withdrawn by his own team to consolidate Lewis Hamilton’s bid for the 2018 title. Overall, it has been a season to forget for the Finn.

Who would have thought that Hamilton’s gap to Sebastian Vettel in the driver’s standings would be larger than Mercedes’ gap to Ferrari in the constructors’ at the end of the season? This tells a story in itself, showing that the intra-team battle between Vettel and Kimi Raikkonen has been much closer than the one between Hamilton and Bottas. And before the wingman memes start, we need to acknowledge that Formula 1 teams base their respective driver hierarchies on form. Hamilton’s edge came before the one-two status was implemented. The team orders in Russia not only shed light on the sentimental void of tough decisions in a sport that has to be harsh at times, but were completely justified based on the performances of each driver to that point, especially considering the genuine threat that Vettel and Ferrari were maintaining at the time.

Bottas was honest in his analysis of his race around Yas Marina, in which he finished a quiet fifth, 48 seconds adrift of his teammate. He told Sky F1:

“I want to have some time off and time to think about things. It’s been a mentally tough year so I need a break. This season didn’t go the way I had hoped, so I’m actually quite happy that it’s over. This race probably sums up the year pretty well – it started off well but then it went downhill from there.”

Team boss Toto Wolff also told Sky F1 that Bottas needs to pick himself up for next season.

“I believe that when you have no shot anymore of the championship, and you know you need to give up, it kind of damages you mentally. I hope it’s not the case [with Bottas]. He says not, he’s a strong Finn and a warrior. Over the winter we have to pick him up again and get him back to a good place.”

Despite his antics at this year’s Brazilian GP, there’s no denying the raw pace and ability of Mercedes’ 2019 reserve driver Esteban Ocon. Given that the drivers at both Ferrari and Red Bull ended the year with smaller points differences than that between Hamilton and Bottas, it becomes clear that should Ferrari or Red Bull emerge from winter testing with a genuine title contender capable of taking on Mercedes, then another decision devoid of sentiment might need to be made if Bottas hasn’t turned things around.

Do you think Bottas can step it up in 2019? Should Ocon be given a chance if Bottas continues to struggle? Let us know in the comments. 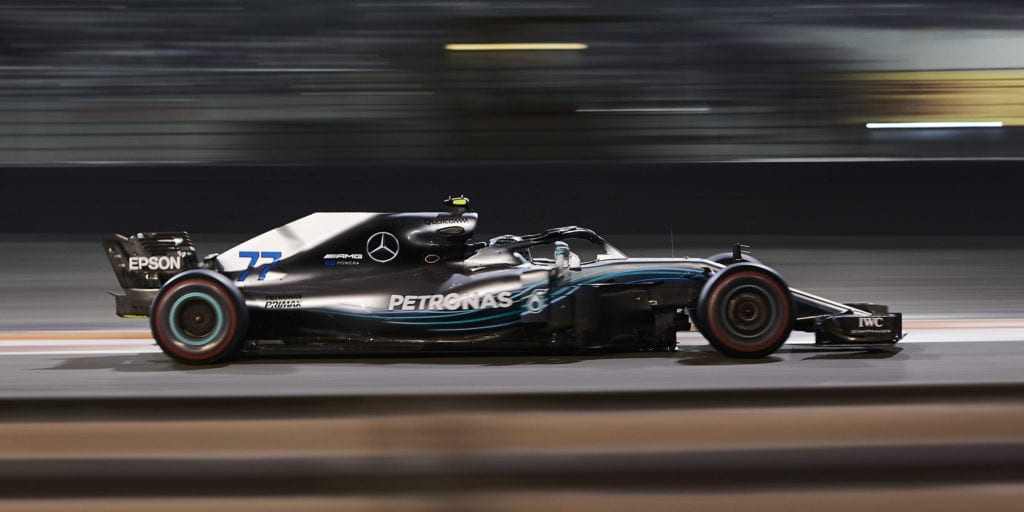