The long straights and harsh braking zones of the Circuit Gilles Villeneuve have suited Mercedes in the hybrid era, but Sebastian Vettel‘s relatively comfortable victory from pole has served as a “wake-up call” according to Toto Wolff.

With each race bringing further evidence that outright dominance in the hybrid era is over for Mercedes, it looks like the finer margins that the drivers dictate will be of greater significance in the title fight ahead. After another strong race, should we now consider Valtteri Bottas as more than a short-term solution?

When Bottas was announced as Lewis Hamilton’s teammate for 2017, there was a theme in the media that indicated the Finn was a stop gap to finding a world-class driver, and nobody gave him much of a chance against his title-hunting teammate. This proved to be slightly true last season, with Hamilton winning the title and nine races with Bottas a distant third with just three wins. He’d done enough for a contract extension, but the narrative going into this year was again suggesting Hamilton dominance with Bottas acting as a loyal wingman.

But after finishing in second place convincingly at the Canadian Grand Prix, Bottas is third in the standings again. He should be closer to the title fight, too – the puncture in Baku cost him 25 points and gifted Hamilton a further seven. Without that, he’d only be eight points off of Vettel’s championship lead, and just two behind his teammate.

Lewis Hamilton did have a small issue in Montreal with his power unit. It forced him into an early stop for supersofts as the mechanics attempted to fix the problem – they did, but it cost the Brit relevance in the tyre strategies around him. Finishing fifth is a 10 point gain as far as Hamilton is concerned as he was really worried about having to retire the car.

It’s Bottas who leaves Canada with the better result; he seems to have vanquished the qualifying issue he had last season and this is making him a quiet contender for the title, much like Daniel Ricciardo in the Red Bull. He’s in excellent form, and it would be no surprise to see him creep closer to the title fight in the dense month of racing ahead if he can continue to put his teammate in the shade. 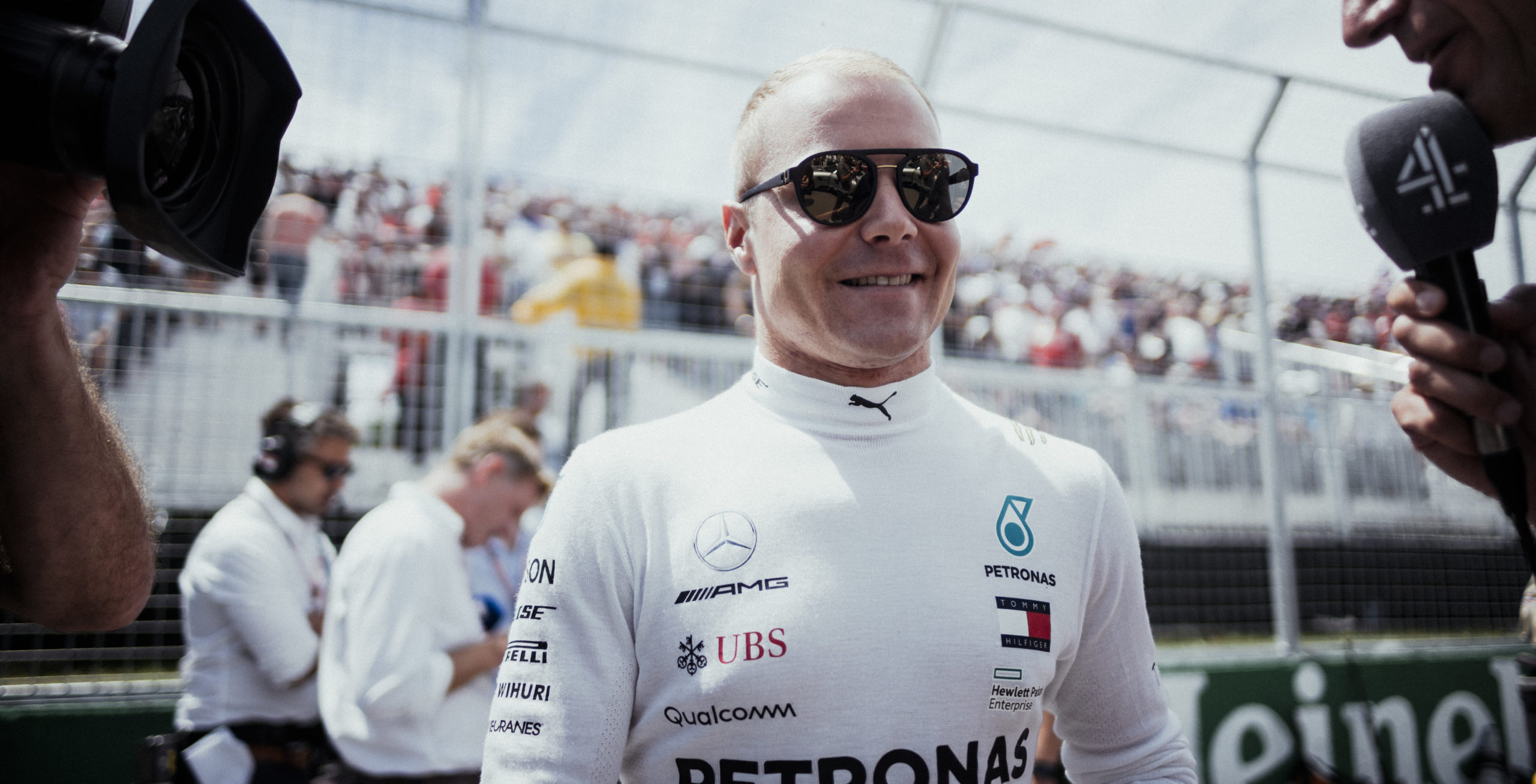