Why Do We Have Practice On A Thursday At Monaco? – WTF1
Skip to content
×
Circuit , Formula 1
2 comments

Why Do We Have Practice On A Thursday At Monaco?

Ah, Monaco. It’s known as the ‘jewel in the crown’ for F1 and is undoubtedly one of the most distinguishable circuits on the F1 calendar. Some people love the challenge that it presents to the drivers, others hate it as it’s often just a procession come race day.

However, one common question we get every year is why is practice on a Thursday?

It’s a valid question, and one which some fans who have been watching F1 for years don’t really know the answer to. Of course, it’s very unusual to have any ontrack action on a Thursday as that’s normally reserved for ‘Media Day’, with FP1 and FP2 happening on the Friday.

However, in Monaco the schedule is turned on its head.

But why is that? Well, in short it’s all to do with the religious ‘Ascension Day’. In the Principality of Monaco, the race used to be scheduled on this Bank Holiday weekend. With the Ascension Day occurring on a Thursday, the roads were quieter and it made sense to make the most of it by hosting practice.

Although Ascension Day has become less noteworthy to the residents of Monte Carlo, having a break in racing presented many benefits to local businesses and hotels. Friday is now used to restock foods and goods to prepare for the weekend’s manic schedule. The streets are also reopened to help residents get around.

The tradition is one that might catch new fans off guard. However, it seems with so many events being scheduled by sponsors, teams and the royal family in Monaco, plus the need to replenish any stock for the weekend ahead, the Thursday practice sessions will continue long into the future.

We’re just glad to have the Monaco Grand Prix back this year! 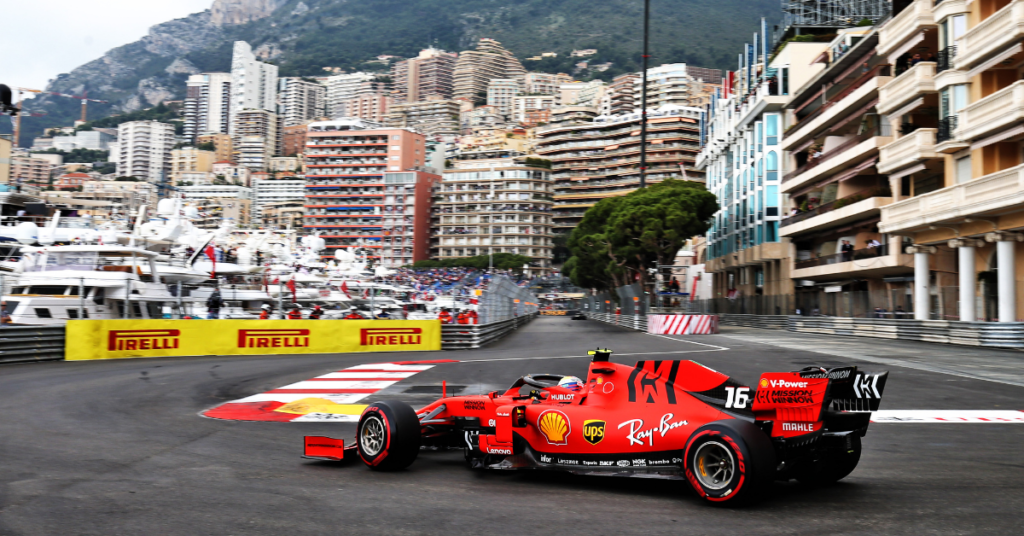