Why IndyCar Is Such An Attractive Series For Young Drivers – WTF1
Skip to content
×
Indycar , Juniors

Why IndyCar Is Such An Attractive Series For Young Drivers

We all know how tough it is to break into F1. Regardless of how talented a driver is, unless they’re also well-backed or part of a team’s development programme, getting a seat is immensely difficult – especially with just 20 cars on the grid and drivers having longer careers.

Therefore it seems that quite a lot of drivers who came through the European junior series like Formula 3, GP3, and Formula 2 have decided to effectively leave the top tier alone, change tack, and go racing in the USA – especially in recent years. But why?

Take Jack Harvey, for instance, who’s racing a partial campaign in IndyCar this season with Schmidt Peterson Motorsports and Michael Shank Racing. The early stages of his junior career make for impressive reading – he won the British F3 championship in 2012 (beating the likes of Carlos Sainz) before moving up to GP3 the following year and finishing fifth in the championship (again beating Sainz).

Skill and speed clearly weren’t the issue. But at that point, instead of continuing up the ladder, Harvey went to America to race in Indy Lights (the series below IndyCar) and twice finished runner-up in the championship. Since then he’s been trying to put together enough for a full-time ride and we asked what about to change his career path:

“I think the opportunity to win with any team on any particular weekend. I think you can go out there and try and win [at every race] – and I don’t think Formula 1 is that way, not unless something really random happens. We all know the monetary reasons as well – I can’t say they weren’t a factor because honestly, I couldn’t see a path in terms of generating enough sponsorship to make a path to Formula 1.”

Harvey added that even racing in GP2 (now Formula 2) would have been seriously expensive and that the possibility of having a long, viable career is better in IndyCar:

“Even the money for GP2 at the time was extremely high. It’d be hard to justify that so I went to Indy Lights to try and win the championship and finished second both years. But with what we have in IndyCar wouldn’t get us anywhere in F1, frankly. It seemed like IndyCar was going to be a longer career path, coming out here and competing at the highest level.”

“Once we had been offered one of the F1 seats with one of the new teams. It was for a lot of money and I didn’t want to drive around at the back so it wasn’t even something we entertained. I want to try and win and I feel like in IndyCar the opportunity and the ability to do that is a bit higher.”

He’s not wrong – this season has already seen six different winners from four different teams in the first eight races and 11 difference drivers getting to enjoy the podium. And that’s fairly normal stuff by IndyCar standards – seasons can be even more unpredictable.

Harvey is by no means alone in going across the Atlantic, either. This season has seen an influx of rookies who all had varying degrees of success in Europe first, and all of whom have done very well. If rumours are to be believed and Fernando Alonso heads to IndyCar full-time, that’s only going to mean more European eyes on the championship and more young drivers who might be tempted to chase the dream of racing in one of the most diverse and interesting series out there.

Add in the awesome-looking cars, the wealth of talent already racing, and future rules that could push the cars over 1000bhp and IndyCar could be about to launch into a classic period, rivalling its 1990s heyday. 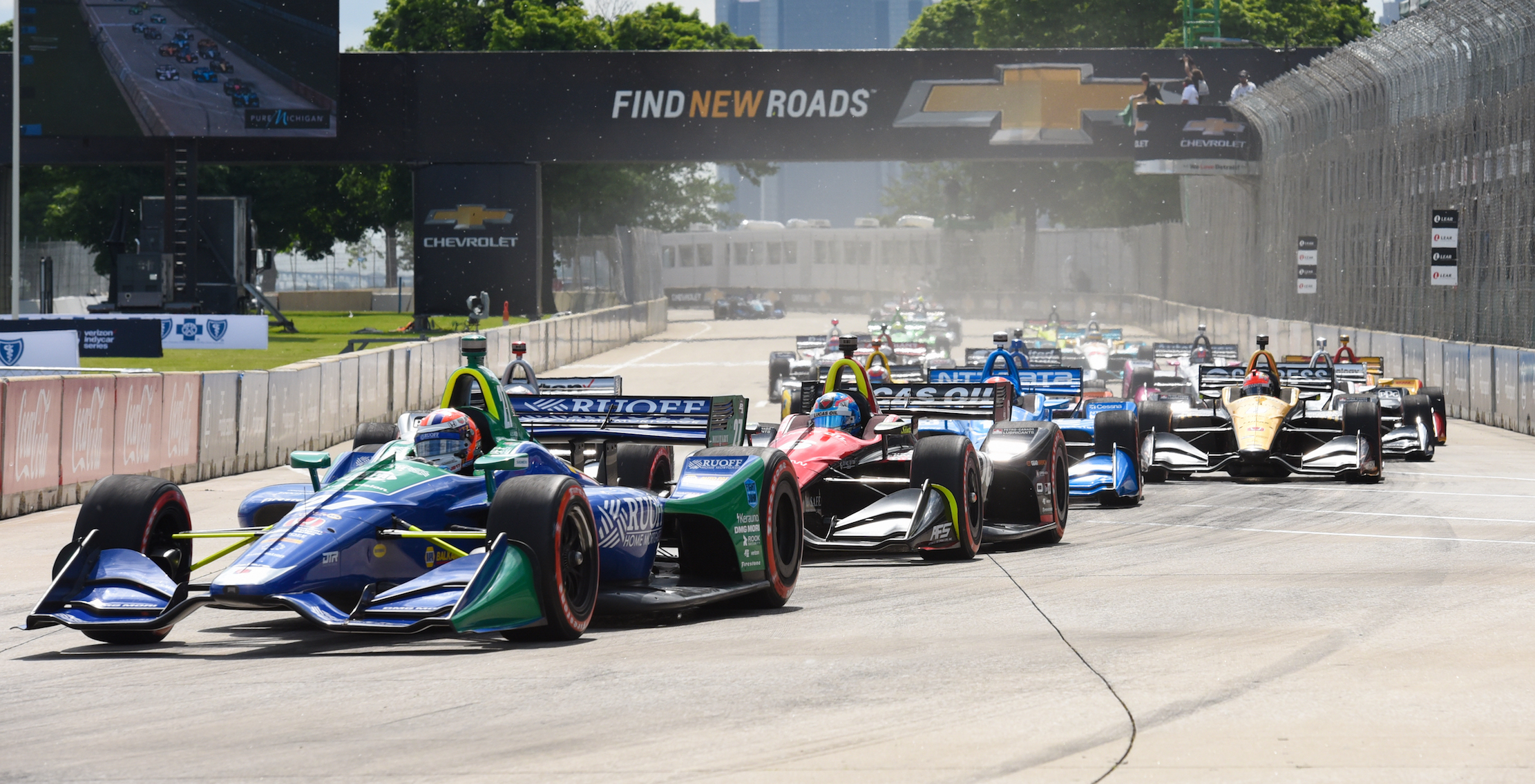