Why Is Brazil Called The São Paulo Grand Prix This Year?

Brazil is back baby! Although the Twitter hashtag has remained the same, you might be surprised to discover that the Brazilian Grand Prix is no more. Instead, say hello to the ‘São Paulo Grand Prix’. Huh…

Why has one of F1’s most iconic circuits and the home of some of the greatest battles in history had a name change? It got us wondering, but let’s take a quick dive into some background first.

Interlagos, with its reputation as demanding and challenging for even the greatest of drivers, hasn’t always been the home of the Brazilian Grand Prix. Officially known as the Autódromo José Carlos Pace, the circuit held its first of 48 races back in 1972.

Its nickname comes from the Interlagos neighbourhood in Socorro, São Paulo, although it’s actually situated in Cidade Dutra. 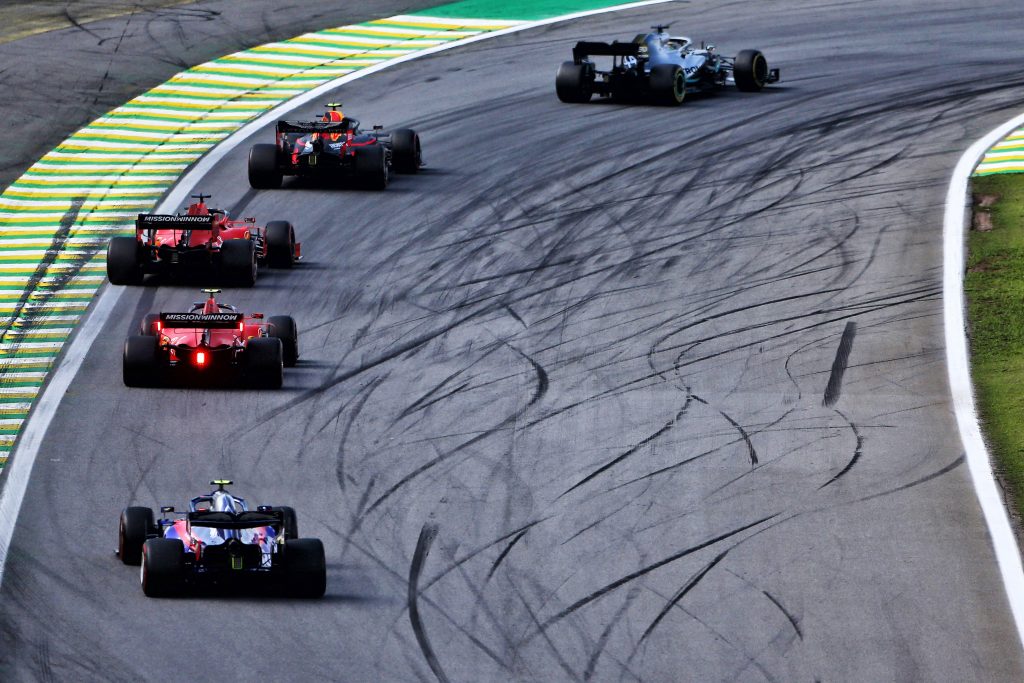 Interestingly, its first race was not an official Grand Prix. Instead, it was a test to convince the FIA to put it on the calendar for 1973, which it did and in a perfect turn of events, the race was won by two-time Brazilian F1 champion Emerson Fittipaldi.

Following complaints about the circuit’s rough surface, F1 relocated to the Jacarepaguá circuit in Rio de Janeiro for 1978. However, the glitz and glamour of Rio was irresistible and the championship stayed there throughout the 1980s.

Okay, so you’re probably thinking if the drivers’ didn’t like it and Rio was better for F1’s image – why are we racing at Interlagos now?

Two words – Ayrton Senna. The São Paulo native’s success caused city officials to revamp, shorten and smooth over the circuit and thank god they did! Returning to the calendar in 1990, Alain Prost achieved his 40th career victory to take the record for the most F1 wins at that time. It wasn’t popular though, as Brazilian fans thought he’d been given the 1989 title at Senna’s expense after he was disqualified from that year’s Japanese Grand Prix.

Always prone to throw up some surprises, Interlagos has also seen an exhausted Senna carried out of his car in an emotional home win in 1991. Giancarlo Fisichella won an unusual 2003 race on appeal and who can forget the 2008 race, where Lewis Hamilton snatched his first F1 title from under Ferrari and Felipe Massa with a last corner overtake on Timo Glock.

Even last time out in 2019 was emotional, as Pierre Gasly and Carlos Sainz Jr achieved their first-ever podiums, albeit Carlos ended up on the actual podium hours after the chequered flag.

The coronavirus pandemic forced the Brazilian Grand Prix to be cancelled for 2020 and with its return came the new São Paulo Grand Prix title. 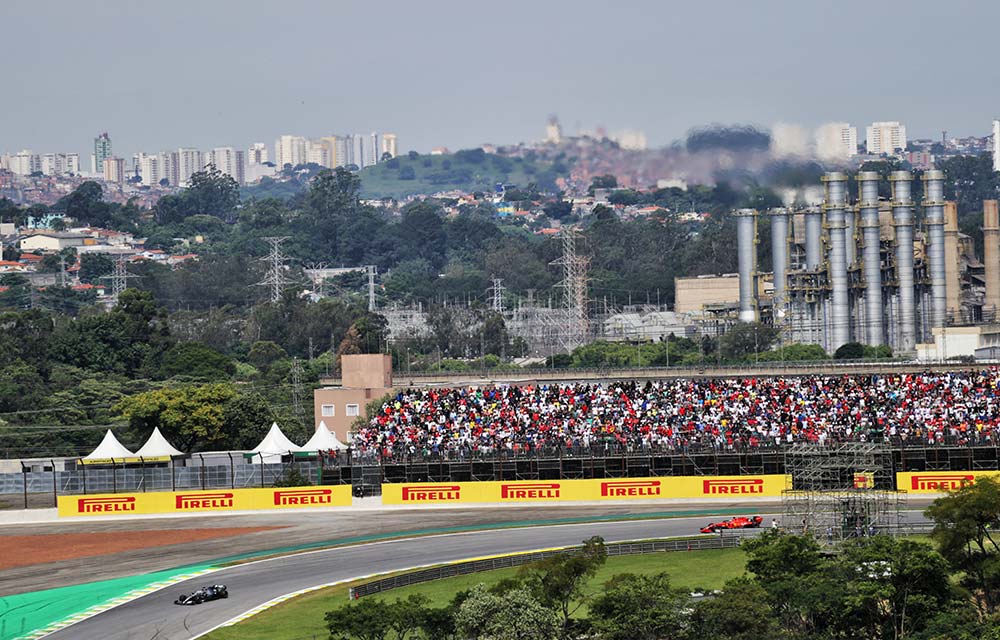 So, why did the name change?

After securing a contract that will see Interlagos host F1 until 2025 and holding off the threat of a return to Rio, the new name reflected the increased involvement of the local authorities and helps to promote the city globally.

At the time the Mayor of São Paulo, Bruno Covas, said: “It is a great joy to be able to announce that Interlagos will continue to host one of the of the most important events in world motorsports. We made a tremendous effort to keep the race in our city.” 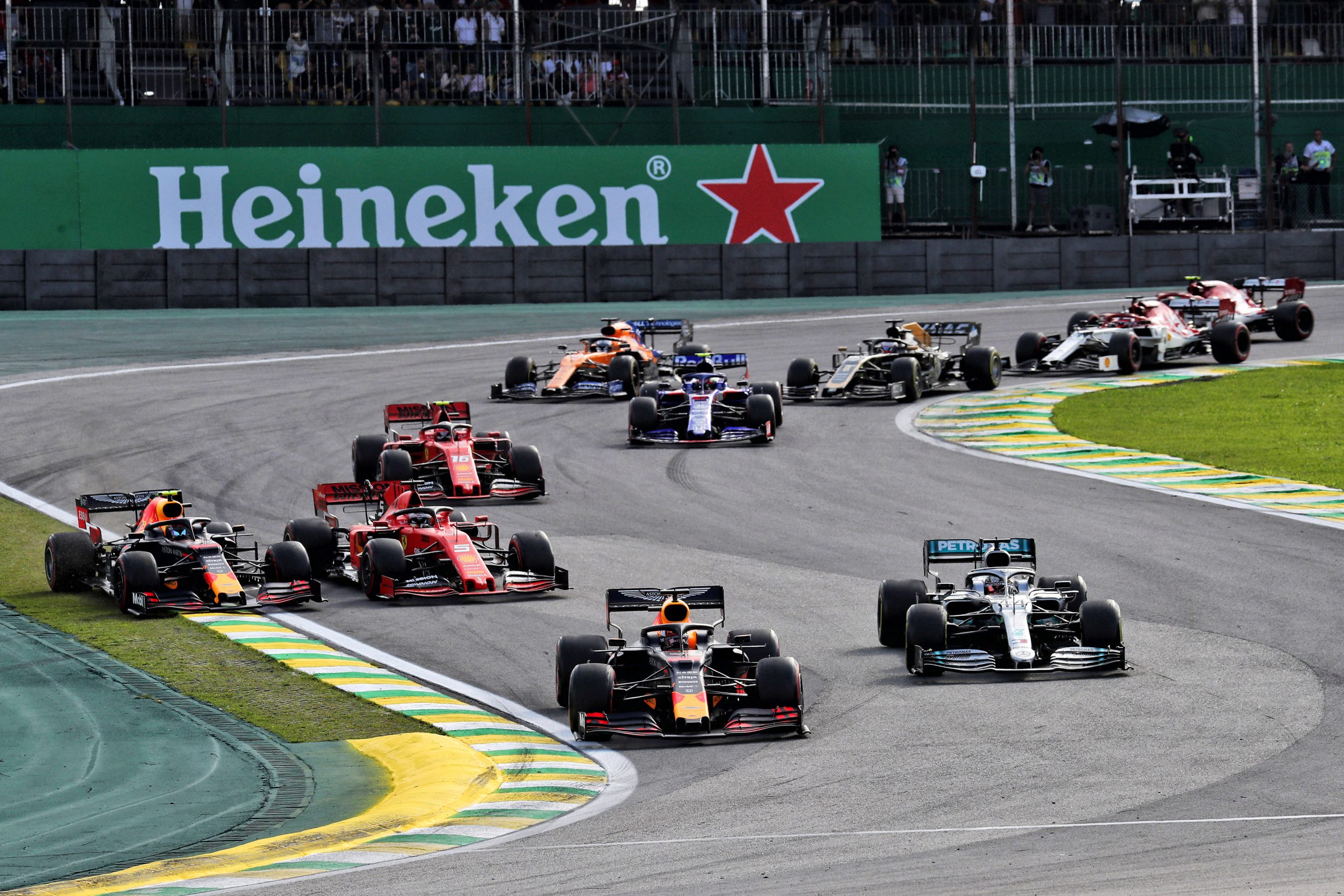 What Does It Take To Be An FIA ‘Grade 1’ Circuit?