Red Bull is holding out on sorting out a new contract with Daniel Ricciardo because it wants to get the whole ‘what engines are we going to have next year’ situation out of the way first.

With both Renault and Honda expected to bring upgrades to the next race in Canada it should prove a decent point of comparison. Renault has made huge gains on its rivals in terms of race pace but still lacks the party mode that gives Mercedes and Ferrari its edge in qualifying. And given how tough overtaking is proving to be at some circuits, that’s not the best situation.

Honda, meanwhile, has been having such a quietly impressive season that if nobody told you what was powering the Toro Rossos this year, you would never guess it was Honda (based on how it looked during the last three years with McLaren, anyway!)

There will of course be advantages and disadvantages to going with either, and Red Bull is expected to make a decision in the next month or so. But that could be too late – forget power units, by that time, the team could have lost another huge factor in the team’s best results over the last few years – Daniel Ricciardo.

Christian Horner has openly said he wants Ricciardo to stay with the team (why wouldn’t you?!), but Ricciardo wants a championship. He might feel that’s not possible with either Renault or Honda, in which case Red Bull’s choice may well end up sealing the Aussie’s fate. ‘Nah, I don’t want no Honda engines, I’m off to Ferrari – see you later lads’, he might say.

Alternatively, he might not really fancy waiting for a decision that might end up getting dragged out for months – just look at McLaren’s situation last year – which therefore affects the design and competitiveness of the RB15. In that case, he could just end up signing for Ferrari or Mercedes anyway because it simply becomes less of a risk than an underdeveloped Red Bull-Honda.

It’ll still be a tough decision for Danny Ric, especially as his Monaco weekend has probably made it even tougher. On the one hand, it showed that with less of a difference in PU performance, Red Bull is very much a force to be reckoned with. But it also showed that the PU is still the team’s Achilles’ Heel – if his problems had happened at, any other track, chances are he’d have slowly slipped down the order into retirement.

At the moment, Ricciardo surely holds all the cards in terms of negotiation and – assuming Ferrari and Mercedes actually want him – he could well have free choice of where he drives in 2019. However, too much choice can be a bad thing – just look at what happened when Jean Alesi got to choose between Williams and Ferrari in the early 90s… 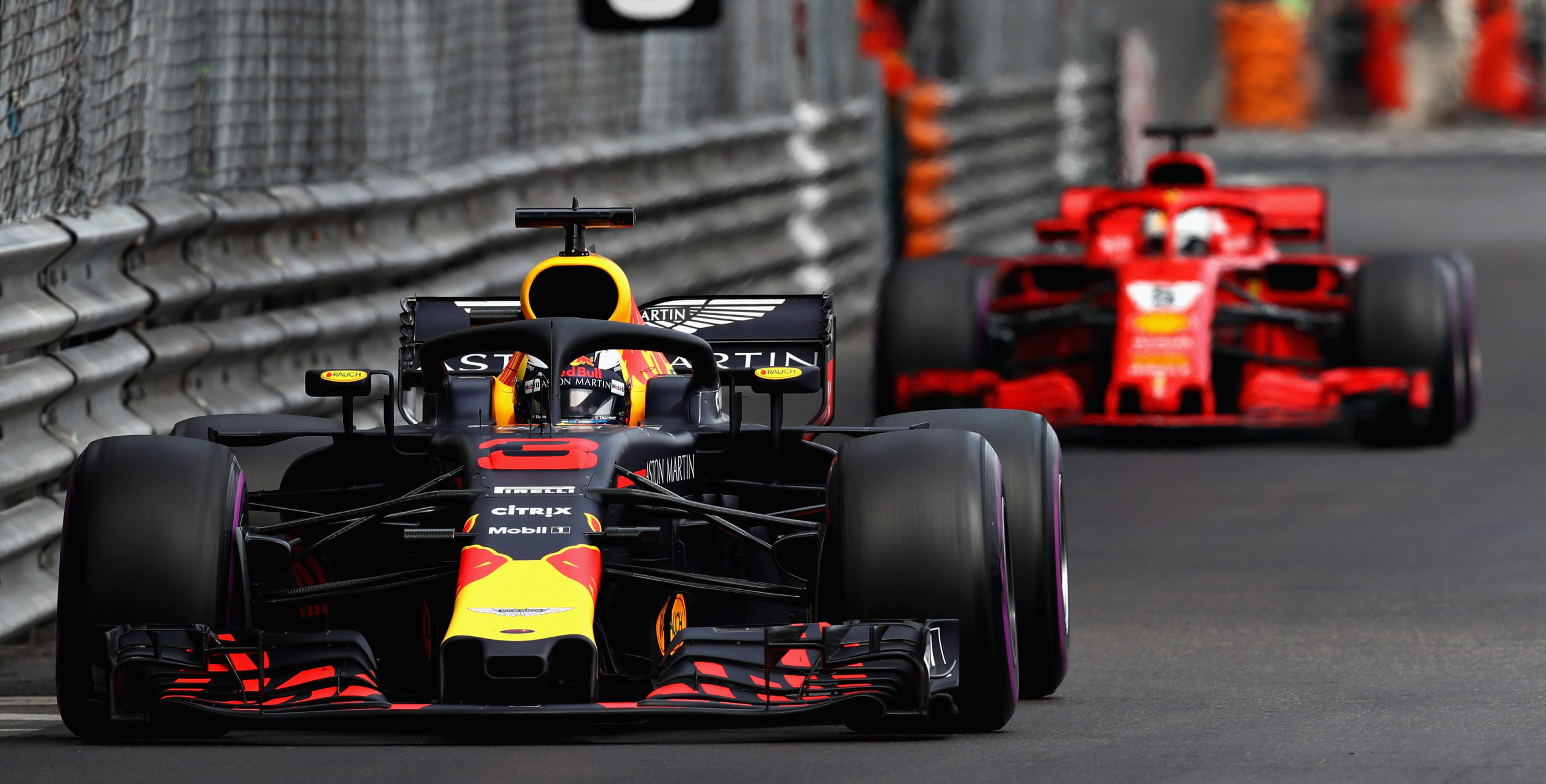