Why Ricciardo Should Stay With Red Bull For 2019 – WTF1
Skip to content
×
Formula 1 , Opinion

Why Ricciardo Should Stay With Red Bull For 2019

Mercedes, Ferrari, Renault and McLaren have all been linked to Daniel Ricciardo, who wants to be in contention for a world championship sooner rather than later.

The Honey Badger has been quite open to the media and hasn’t let the cloud of speculation hovering over his in-demand status affect what he does on a race weekend. But after a big pay packet offer from McLaren and links to Merc, Renault and Ferrari, he might actually be better off staying where he is as long as his renumeration is on par with Max Verstappen.

The Red Bull Honda partnership announcement is a statement of intent, despite a general lack of anticipation from fans. Red Bull will turn up in 2019 as a works team, and have a design department spearheaded by the highly rated Adrian Newey.

Problems from the McLaren-Honda years seem to point towards a lack of unity between the requirements of the Honda PU against chassis design. Honda have the smallest packaged power unit on the grid. Beneficial in terms of weight and potential aerodynamic tightness, but more prone to overheating than its counterparts.

We all know that Adrian Newey takes a compacted philosophy into his design process, could the sum of this, coupled with Honda’s philosophy equate to the long-anticipated Honda powered partnership at the front of the grid?

To doubt it is to doubt Red Bull’s ability to design an accommodating chassis. I imagine a 2019 Red Bull with some unique, clever cooling systems that we haven’t seen before.

Christian Horner wants Ricciardo to decide his future in the next few weeks, should he risk moving to a Renault or McLaren team currently miles off the pace of the Red Bull? Will an opportunity at Mercedes or Ferrari even be on the cards? Given that Red Bull will have access to all data that Toro Rosso and Honda absorb in 2018, coupled with Newey and Co’s record of designing groundbreaking machines, the last thing Ricciardo wants is to jump ship, with the move described as Alonso-esque in the following year. 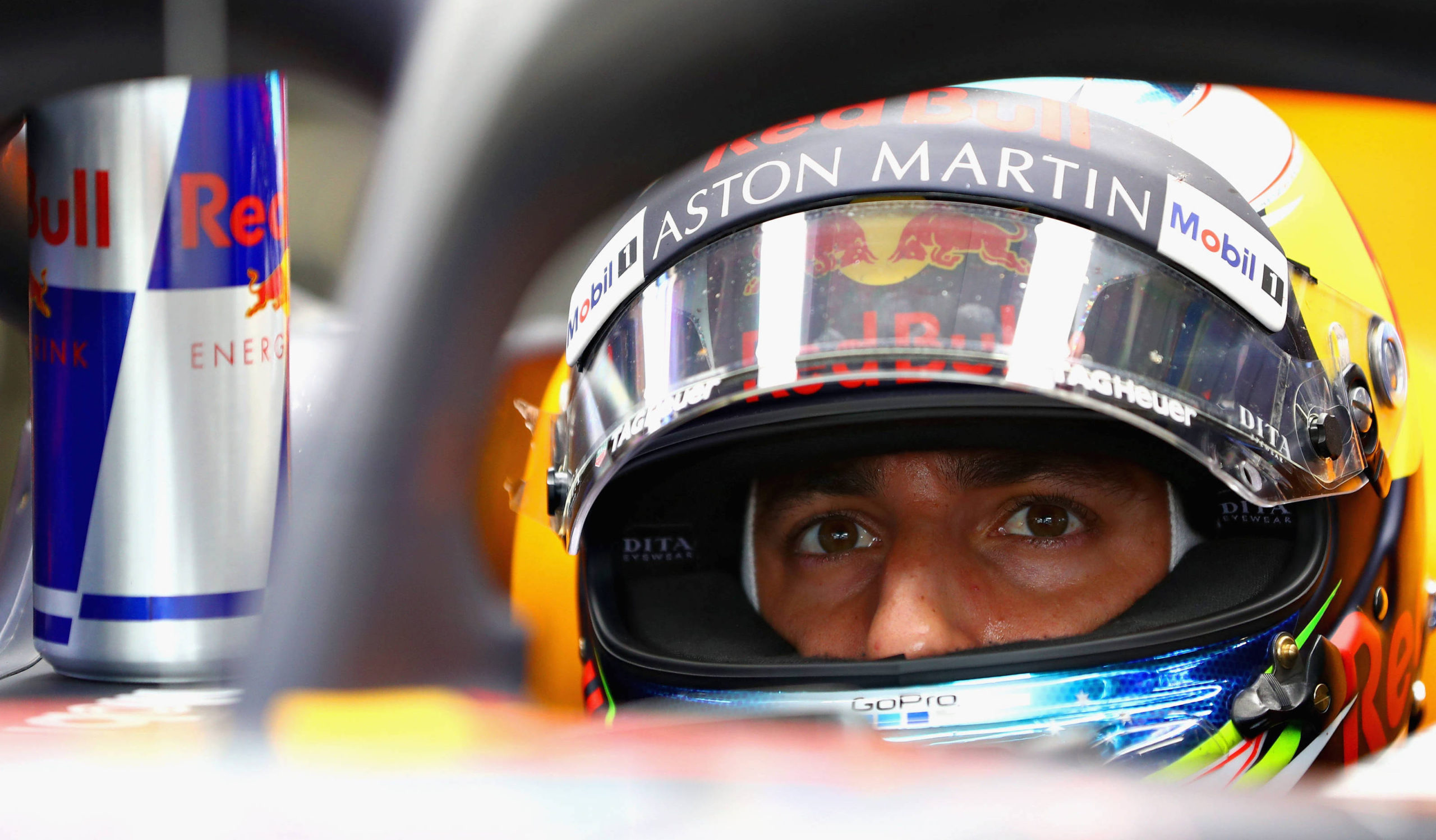