It’s no secret that we have a two-tiered Formula. Whilst Mercedes, Ferrari and Red Bull tease us with two wins each so far, the picture is as unclear within the chasing pack, and we know which battle is going to last the entirety of the season.

When Mercedes finds its rhythm this season, probably in the next race when Hamilton and Bottas secure a one-two by 80 seconds, the scrap for the silver medal behind the silver arrows between Ferrari and Red Bull will no doubt be interesting for a bit. Obviously, Ferrari will edge it the moment Red Bull signs a four-year power unit renewal with Renault and the engines start blowing up again.

Then, finally, eyes will turn to the meaty action of the 2018 season – the battle for fourth between the twelve cars (sorry Williams) in ‘Formula 1.5’ that we seem to largely ignore.

The midfield scrap is still wide open and the variation in excellent drives from largely unsung drivers deserves some recognition. Pierre Gasly, Kevin Magnussen, super-saiyan Fernando Alonso, Charles Leclerc, the Force India and Renault drivers – all have looked worthy of seventh place in the standings at various points so far. But there’s no monopoly on the position, and similar to last season, these teams in which one constructors’ position makes all the difference will fight it out until Yas Marina.

In Australia, Haas looked like the clear favourites for fourth until pit stop errors ruined everything. There have been some strong drives since, but it’s hard to argue that the feeling the team must have had after qualifying in Melbourne has fully returned yet. Magnussen has put in some fantastic drives – he’s an exciting, elbows-out driver who has been passed around and scapegoated by other teams before.

Romain Grosjean has had a nightmare start to the campaign, but he’s done this before and emerged from it as an impressive competitor. At Lotus, he matched Raikkonen when he sorted it out. When this Grosjean reappears (it’s a long season, and he will), all of a sudden Haas has two drivers who should really be in contention for double points every weekend. Then again, it was possibly the slowest team in Monaco, casting a bit of doubt on the capabilities of the car at tighter, slower circuits.

The battle between McLaren and Toro Rosso was fascinating at the start of the year too. “Now we can fight” was the message Fernando Alonso wanted us all – Honda people included – to hear. A few weeks later, Pierre Gasly arrives in F1 with an unbelievable fourth place in the power unit challenge that is Bahrain. Who wouldn’t love to see more battles between the Frenchman, growing in stature, and the veteran Spaniard who is only still racing in F1 because he can outdrive the car beneath him? These two could both finish best of the rest yet and improvements from either of their teammates could prove to be the difference when it comes to the teams.

After a few races, Force India looked like it was in a bit of trouble, but its opportunistic drivers have delivered more recently. It’s always Sergio Perez who reps the midfield on the podium. Why is that? He seems to nail it whenever the opportunity arrives. If he puts himself in the shop window though, Esteban Ocon responds. Ocon was the best midfielder in Monaco and is clearly bookmarked for bigger things, so enjoy him in the midfield whilst you can.

The inter-team battle between the Pink Panthers is likely to last the season too, and this sort of driver line-up highlights the irritating chasm between the top three teams and the rest. If that gap was a bit more manageable, these are the two that you know could be picking off podiums left, right and centre, just as they should have done last year.

Renault arguably also possesses a partnership akin to this. At the start of the year, Nico Hulkenberg looked to have the measure of Carlos Sainz, but the Spaniard has come back at him in recent races. Renault has set bold ambitions at the start of the season, its objectives always underlined by the notion that this is a big works team in waiting. Can the French squad firmly establish itself and the fourth-fastest team by the end of the year?

Sauber’s revival this season has been spearheaded by some mature drives from Charles Leclerc. It’s hard not to be impressed with how this guy has overcome a slightly wobbly start to score points twice already this season. It has to be said that Marcus Ericsson looks better this season too, and you have to be pleased for a driver who can at least have a bit of fun now that the Swiss team isn’t adrift from the pack.

Leclerc is already being framed as a Ferrari driver of the future with a possible sandwich year at Haas, but first he must get the maximum out of this car early on before the development race makes it a bit harder for Sauber to finish in the points.

Finally, there’s Williams, the surprising backmarkers of the season. It’s hard to judge the drivers in a car that’s fundamentally flawed in so many areas. Lance Stroll could have a bit more decorum and respect for his prestigious status as a Formula 1 driver and the hundreds of Williams staff around him, but when he says the car is undrivable, what advantage does he have in making this up?

You have to fear for Williams, an historic team very much on the back foot. The question in the coming races will surely be, ‘when do we start turning full attention to the 2019 car?’

F1 is too often self-defining in how entertaining the battle between the few cars that can win a race is. When one of the top three teams start to dominate, it’s a safe bet that the fight for pride and seventh in the drivers’ championship will be far from over, as will the big financial implications of securing fourth in the constructors.

Which midfield driver has impressed you the most so far this season? Who’s going to nail seventh? Which midfield team do you see making the biggest leap forwards between now and the finale in Abu Dhabi? Let us know in the comments. 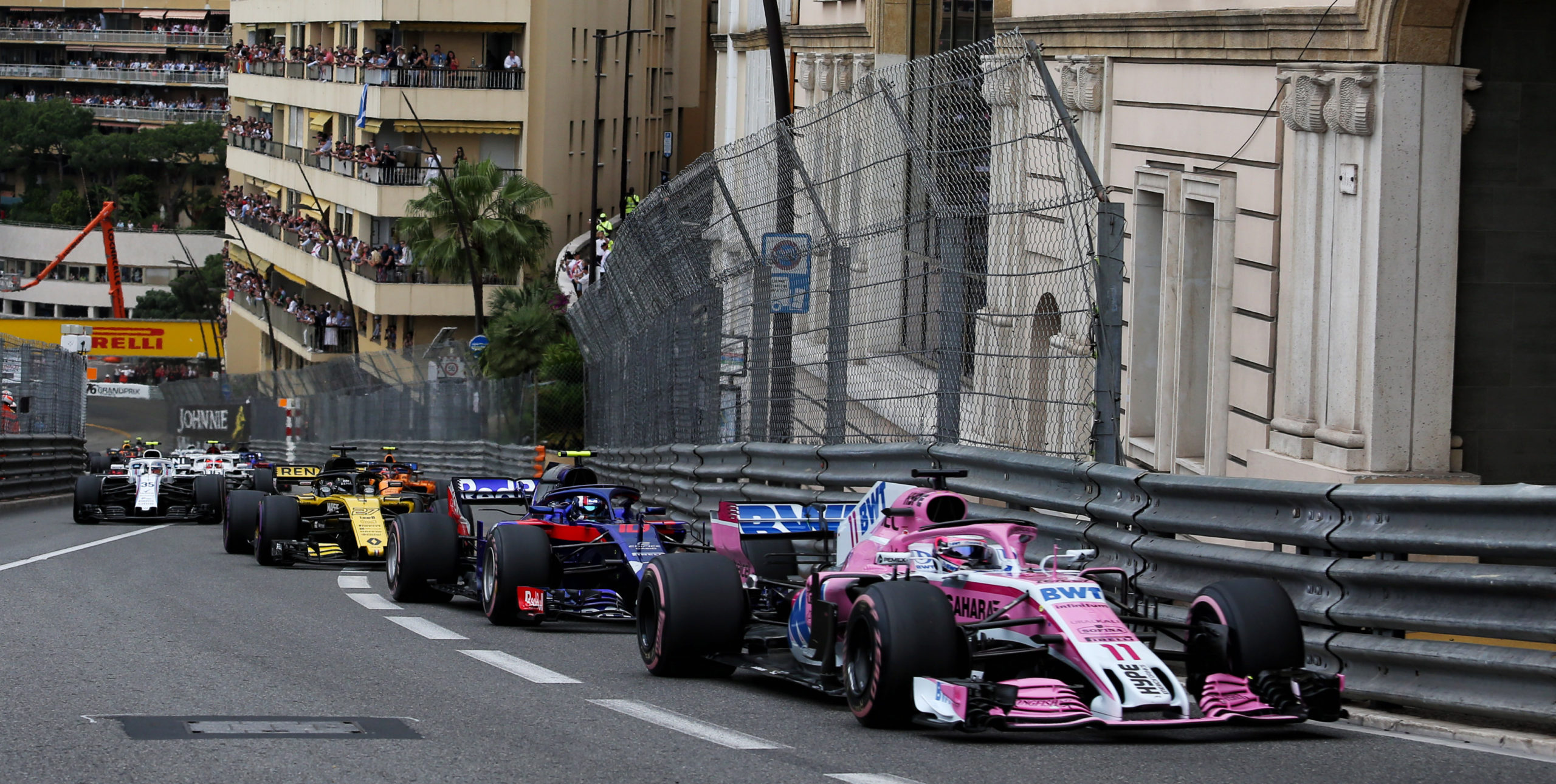