Why Was The F1 TV Direction At Monaco So Bad? – WTF1
Skip to content
×
Formula 1 , Opinion
14 comments

Why Was The F1 TV Direction At Monaco So Bad?

We all know that the Monaco Grand Prix isn’t the most exciting race on the calendar. With such a tight and twisty circuit around the Monte Carlo streets, overtaking is quite a rarity. However, in today’s race, we looked to have a tasty battle on our hands with Sebastian Vettel and Pierre Gasly… until the TV direction cut away to a totally irrelevant clip of Lance Stroll running wide.

Fans everywhere couldn’t believe it. The one bit of action at the most processional race of the year, and we missed it to see Stroll run over some kerbing. Unbelievable.

Things seemed to go from bad to worse when we were finally shown a replay before THAT cut away, too, for a Sergio Perez pit stop. It seemed whatever happened on that run up to Casino Square was so good that TV direction didn’t want to share it with anyone.

what we wanted what we got pic.twitter.com/T3kHCNIjI2

Even commentators were gobsmacked.

“What’s happened? We need to know who’s going to come out in front?”
“Mr Race Director, show us the action, please!”

So, why was TV Direction so disastrous this weekend? Well, in short, it’s the one race that F1 isn’t in charge of. Instead, TMC, a french television channel, is responsible for what’s broadcast around the world.

This isn’t a new thing. BBC and ITV both have experience organising the British Grand Prix direction, with Fuji Television looking after the Japanese Grand Prix until F1 took control from the 2012 season onwards.

By eliminating the need for local production teams, F1 has provided more consistent coverage for fans. With more experience and knowing their equipment, they’re able to deliver skilful and professional coverage – something that was severely lacking from this weekend.

With the world feed being shown to millions of people globally, it’s vital to choose up the best racing action.

FOM – Formula One Management – have previously explained what TMC are accountable for over a race weekend. As well as making sure the cameras and microphones are in sensible places, TMC oversees replays, selecting which cars they want to follow and the general direction of the world feed.

They’re not in control of things like the timing screens, though, or setting up all the onboard cameras; that’s FOM’s duty.

I understand that following a live sporting event like the Monaco Grand Prix is going to be challenging. With 20 cars on the track, all doing their own race, it can’t be easy to switch cameras to follow a car around the track constantly. I imagine it’s similar to patting your head and rubbing your tummy at the same time—multitasking at its finest.

However, at what point does TMC have to hold up their hands and admit their coverage of their home race is not doing it justice? I’m not saying that with the FOM’s help, Monaco will become the best race on the calendar, and we’ll discover that there are actually hundreds of overtakes happening that were never shown on the world feed, but something has to be done. Surely?

Liberty Media and F1 need to step in, and soon. When watching an F1 race, or any motorsport event in general, it should be simple and natural and like you’re following that driver on their journey around the circuit; not suddenly abandoning the action to show a replay of a car going over some kerbs.

It completely ruins the viewer experience and leaves fans beyond frustrated.

What did you think about this weekend’s TV coverage? 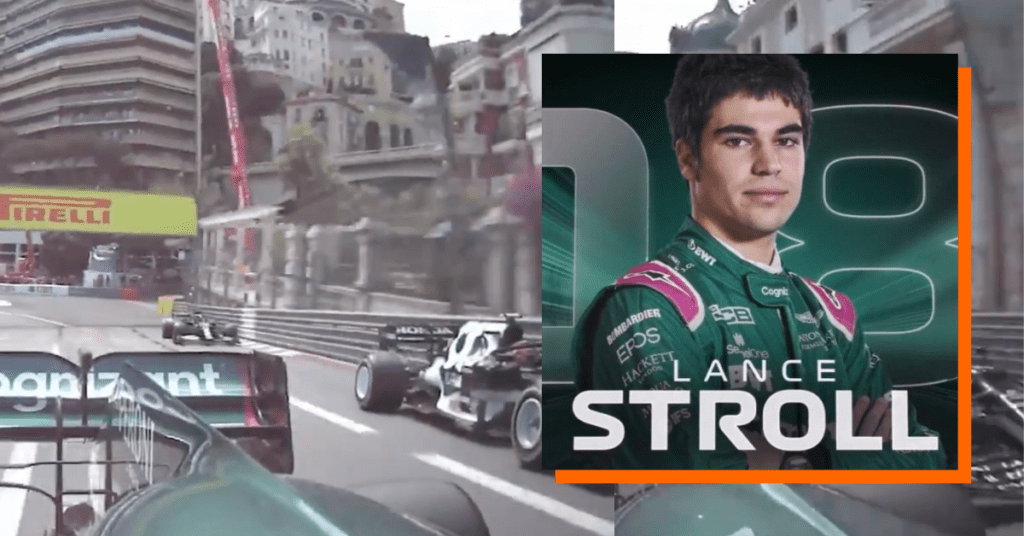