Why We Took Part In The Social Media Boycott

Before things go back to some sort of a normality, I wanted to come on here and share some explanation and reasoning for our silence over the weekend.

Firstly, I wanted to address exactly that. The silence. I know that many of you might think that not posting for three days isn’t going to bring an end to racism, sexism, harassment, discrimination or any kind of hate and abuse, and you’d be right.

As WTF1, we have gained a large and loyal community of fans and it should always be our responsibility to educate and raise awareness on issues that matter most to us and our audience.

Being a platform which is followed by many, we hope that our disappearance from social media was noted and that it was questioned. Just like the majority of UK football, as well as other international sports, athletes and media outlets, the reasoning for our boycott was to send a message to the social media companies.

Having been on social media myself for many years , I have seen the best and the worst of it.

However, it’s time for social media companies to start taking responsibility for the people who use their platforms. We’ve all had nasty comments thrown our way, and they hurt. Nevertheless, we did this for others who receive much, much worse than us and it’s time we stand in solidarity with them and listen to what they are asking from us.

This recent video shared by the footballer Ian Wright speaks for itself. The racist abuse he receives is unbelievable, and the total lack of repercussions for the individuals who send him the abuse every single day is sickening. Even taking it to court had no consequence. Social media companies have a responsibility to make sure their users are safe and that those who spout this abuse are held accountable.

We know this video will not stop online abuse, but in sharing this, we want to highlight the seriousness of what we’re demanding of social media platforms#NoRoomForRacism | #StopOnlineAbuse pic.twitter.com/m4OayJ0Mqf

Of course, we are sorry that we couldn’t provide you with the quality of content that we wanted to or you deserve. We knew that this decision to boycott our social media channels wouldn’t be popular, but all the team stood by this decision and still agree it was the right thing to do.

If you have been a victim to online abuse, please remember that you’re not alone and there are several charities who can help:

There are also certain links you can follow to report online abuse and hate on various channels. 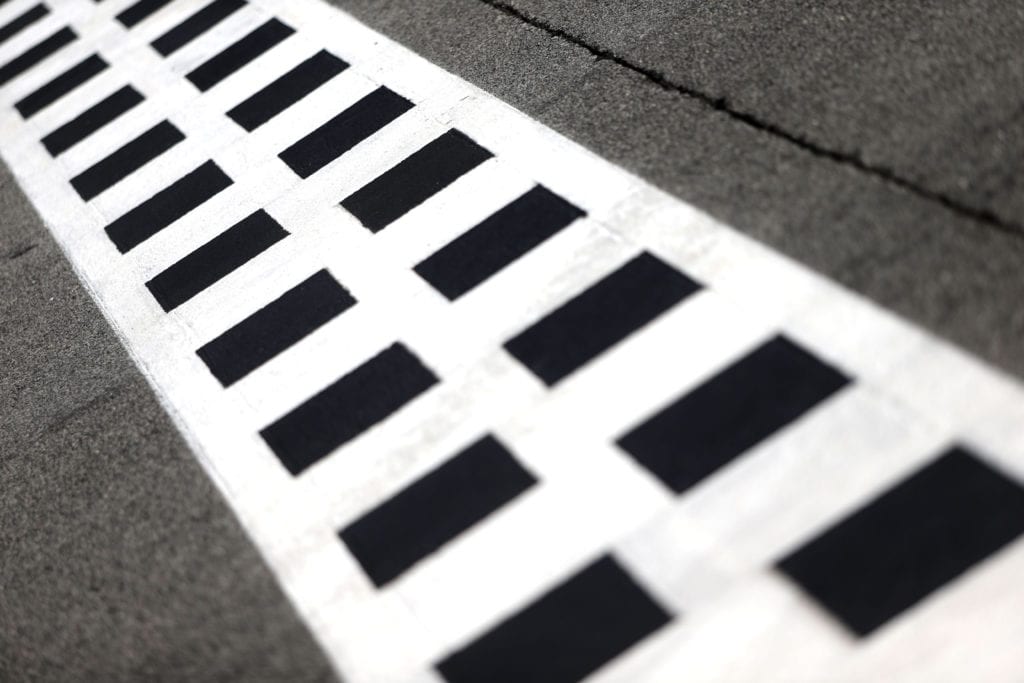