Will Alex Albon Still Be A Red Bull Driver After His Move To Williams? – WTF1
Skip to content
×
Driver News , Formula 1
1 comment

Will Alex Albon Still Be A Red Bull Driver After His Move To Williams?

One of the big questions about Alex Albon’s new F1 drive with Williams in 2022 is whether he has kept his relationship with Red Bull, who helped him get the drive. It turns out the situation is rather complicated.

Red Bull have confirmed that they’ve “released” Alex from his contract with them so that he can drive for Williams, but they “retain a relationship with him that includes future options”.

Christian Horner also said in a statement that they “will be following his progress closely.”

So, Alex will not be a Red Bull contracted driver next year. However, he will still be a driver they have an eye on. He’s an unofficial junior if you like because, for 2022, he is 100% a Williams driver.

The tricky issue of Alex’s Red Bull links became clear when Horner revealed that Mercedes were trying to prevent him from getting the seat because of his backing. Mercedes supply engines to Williams and have a close technical partnership starting in 2022. They don’t want a driver from their championship rivals to get insider knowledge about their workings.

Toto Wolff said recently that Albon had to be released from Red Bull to get the Williams seat, and that’s what’s happened.

“All I can tell you is that he’s a Williams driver for 2022,” the Williams Team Principal, Jost Capito, said after the driver announcement. “Whatever it means is up to you. Maybe you have to ask Red Bull. But for us he is a Williams driver, and that’s it.”

“We don’t comment on details of the contract,” Jost said when talking about whether Red Bull could recall Alex. “I can just say he is a Williams driver. Whatever happens next year, we can’t predict that. We don’t know if he is happy with us. If we are happy with him, we will see where it goes.

“But in general, I don’t intend in having drivers going in and out. That doesn’t mean anything for the contract, but in my mind, it means we want to build the team, and we want to build it long term. For this stage, where the team is now, Alex is our driver.” 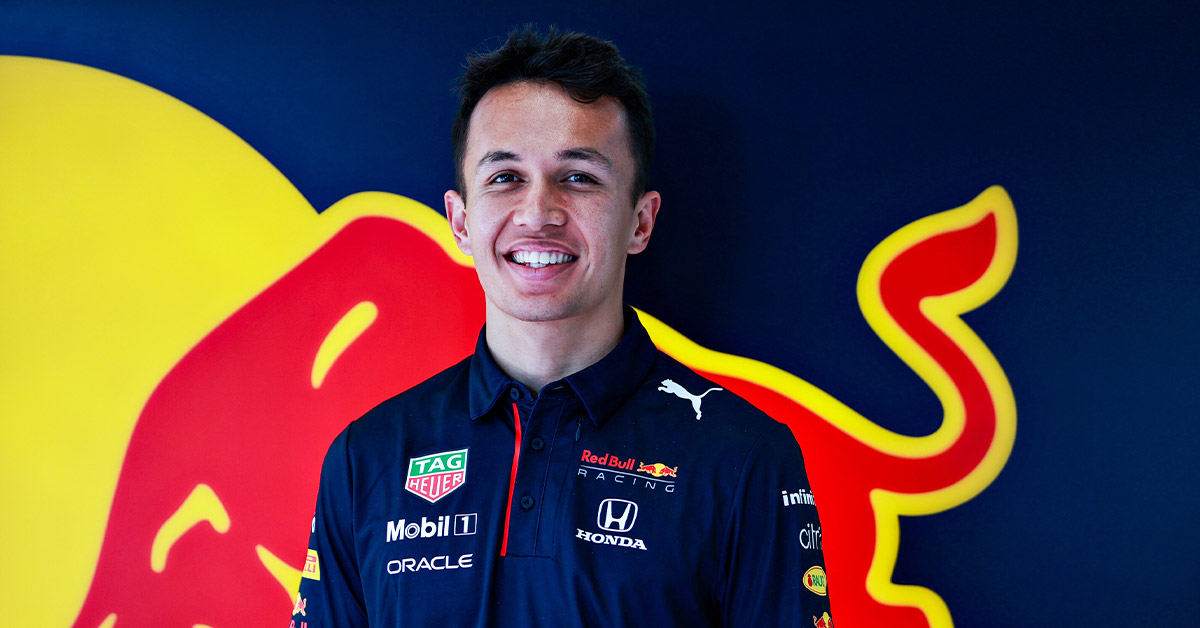