We’ve seen some pretty terrible waxworks on WTF1 but this Sebastian Vettel one is actually pretty damn good. It was revealed some time ago that ‘Finger boy‘ was getting a waxwork in Madame Tussauds Berlin and it was spotted in the paddock during the German Grand Prix weekend.

Click below for pictures of the number one’s number two. 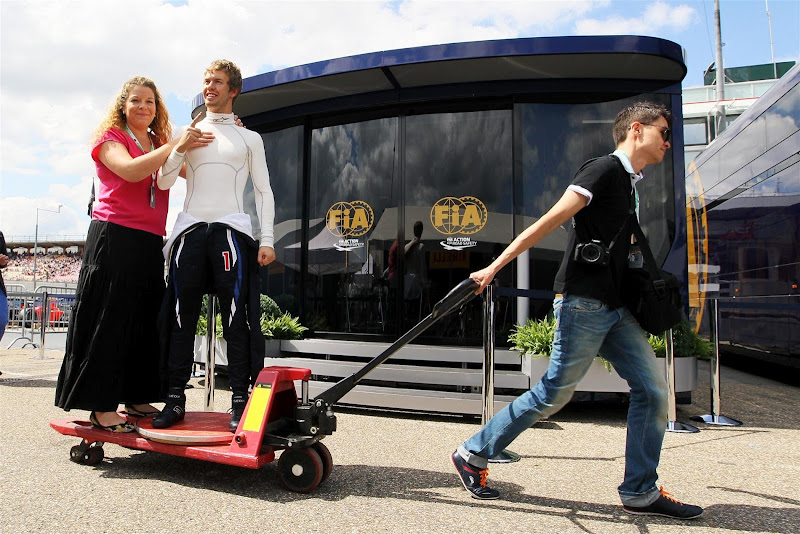