After the sad news that the legendary Sir Frank Williams passed away last Sunday, Williams Racing are paying tribute to their inspirational founder on their cars for this weekend’s Saudi Arabian Grand Prix, alongside their fellow F1 teams.

Both George Russell and Nicholas Latifi are sporting Frank Williams’ name and memorial logo across their sidepods, as F1 makes its debut at the Jeddah Corniche Circuit. Not only that, both halos include a fitting salute to Sir Frank’s life, Maverick’s iconic quote from Top Gun – “I feel the need, the need for speed!”

There's a special tribute for a special man on the FW43B this weekend 🙌 pic.twitter.com/MUzsk2zdZC 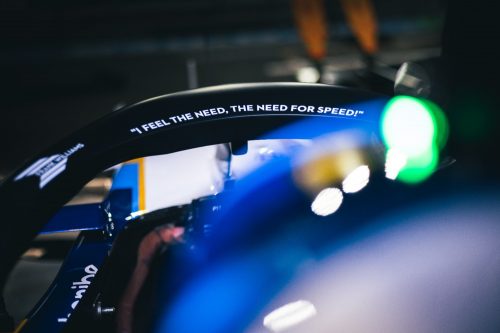 Russell has revealed he’ll be racing with a tribute helmet, proudly displaying the Frank Williams Racing logo across the side of the dark blue helmet and honouring the man who gave him his first shot in F1.

Alpine have joined Williams in paying tribute to Sir Frank, adopting the logo across their car noses this weekend. The French team have a long history with Williams as their engine supplier and across 11 seasons together on and off, the partnership saw them become a force to be reckoned with throughout the 1990s. 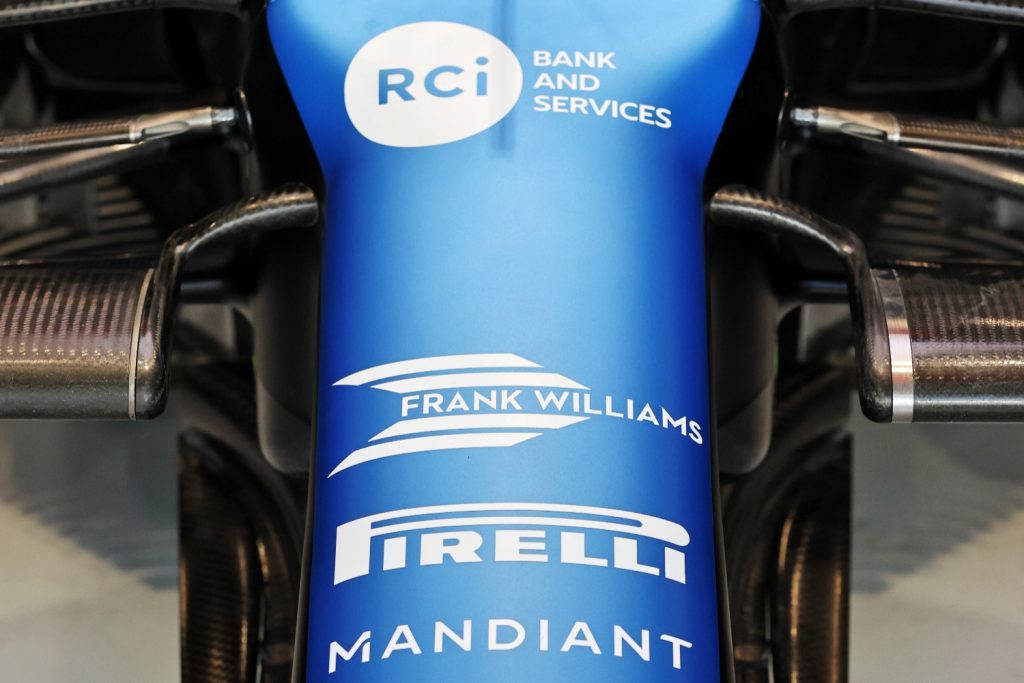 Securing the double four times with Drivers’ and Constructors’ titles for Nigel Mansell in 1992, Alain Prost in 1993, Damon Hill in 1996 and their most recent title with Jacques Villeneuve in 1997, they also denied Benetton the 1994 Constructors’ Championship.

Teams throughout the grid are honouring F1’s longest-serving Team Principal across their cars in Saudi Arabia and RaceFans has reported that F1 plans to pay tribute to Sir Frank ahead of Sunday’s race.

This weekend we honour a legend of our sport 💙 @WilliamsRacing pic.twitter.com/V6ZOoBoyw1

Honouring an #F1 legend on the RB16B this weekend 💙 pic.twitter.com/e2Zei7oAEV

Gone but not forgotten 💙 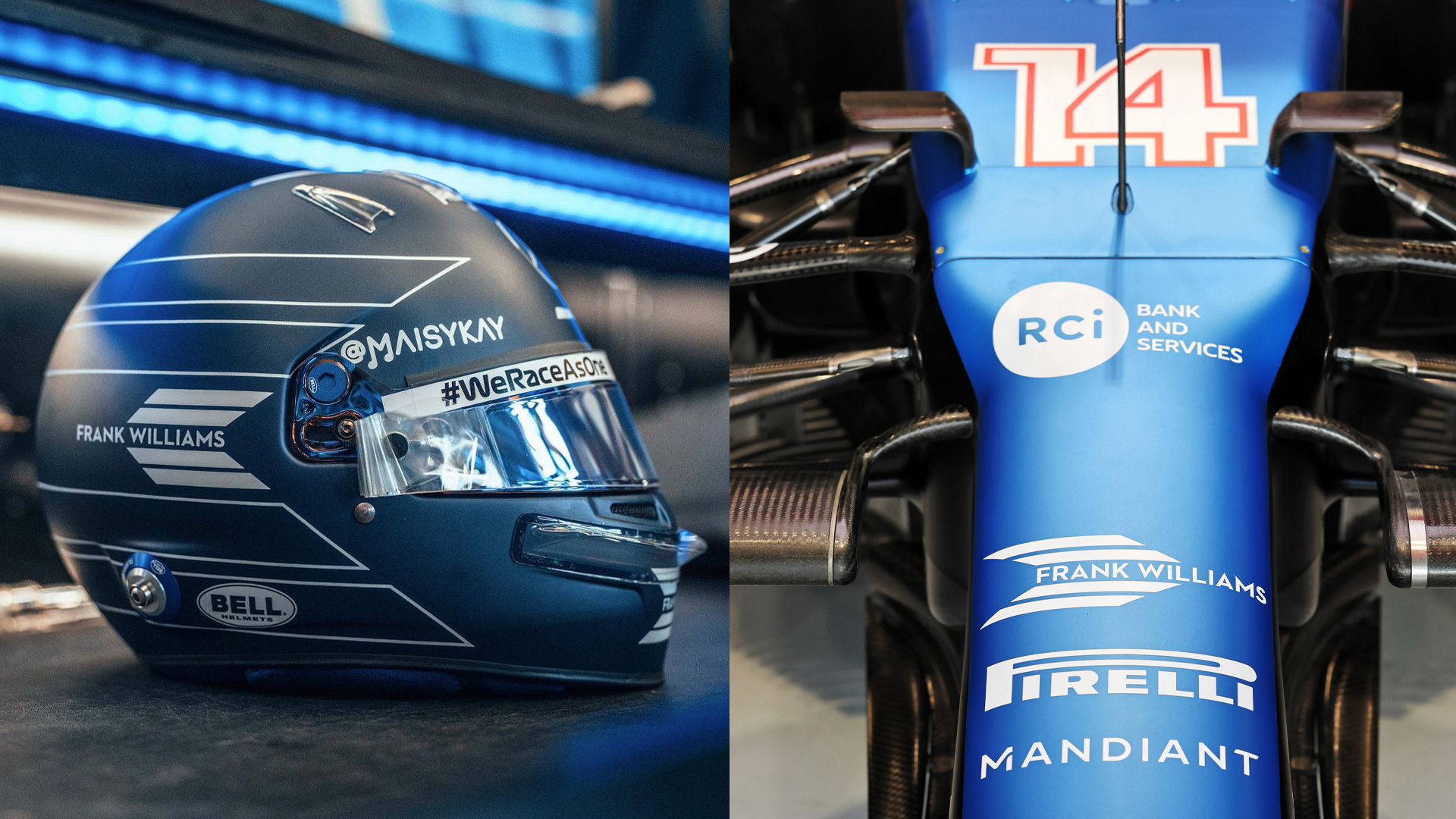