Well, this is unexpected! Jost Capito, the Team Principal of Williams Racing, won’t be continuing in his role for next season 🤯

In a statement shared by the Williams team on social media, they broke the news that Jost would be stepping aside as both the team boss and CEO of the Grove-based team.

“It has been a huge privilege to lead Williams Racing for the last two seasons and to lay the foundations for the turnaround of this great team,” Jost said in a statement. “I look forward to watching the team as it continues on its path to future success.”

Jost, thank you for having the trust and belief in me throughout my time in the academy and helping me on my path to F1. He gave me an opportunity to show my potential and race in Formula 2. He has been a great team leader, and I wish him the best in whatever the future may hold! pic.twitter.com/b3zdKnualg

Jost joined from the start of the 2021 season, taking over the role and responsibilities of the Williams family. In that time, Williams found themselves back in the points, with George Russell even getting himself a podium in a very strange set of circumstances at Spa.

It’s fair to say that 2022 wasn’t the year the team was hoping for, finishing last in the Constructors’ championship 😬 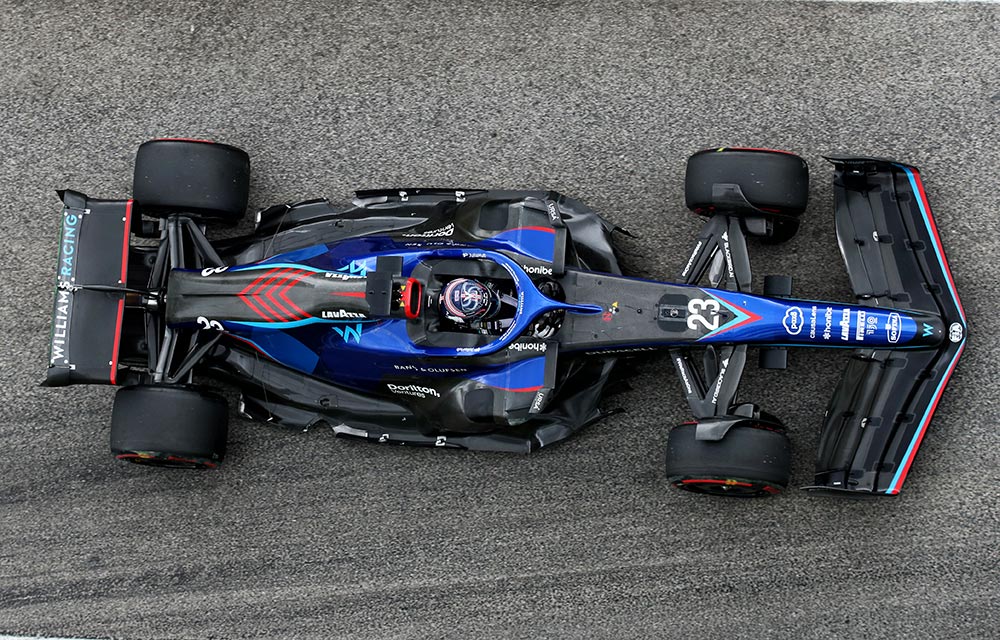 Although his departure is likely linked to their poor performance in 2022, or perhaps a change of direction for Jost, we like to think it’s because Capito just can’t come to terms with being apart from Nicholas Latifi next year 💔

Capito isn’t the only one leaving his role either, as Technical Director, FX Demaison, is stepping down too.

Who do you think could replace Capito in 2023? Let us know! 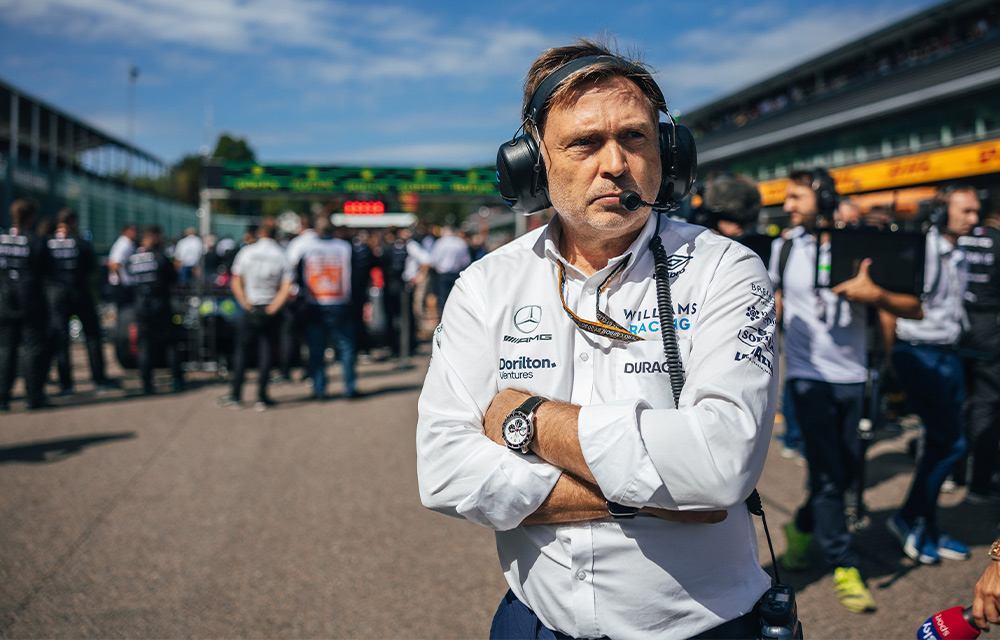