The founder of one of F1’s greatest teams, Sir Frank Williams, has passed away aged 79.

Across his 43 years in charge of the team that he co-founded with engineer Sir Patrick Head back in 1977, Williams became a prestigious name and a force to be reckoned with on track.

Together they achieved seven drivers’ championships, nine constructors’ titles and 114 race victories; the fourth most of any team in F1 history.

It is with great sadness that on behalf of the Williams family, the team can confirm the death of Sir Frank Williams CBE, Founder and Former Team Principal of Williams Racing, at the age of 79.

In a statement, Williams said: “It is with great sadness that on behalf of the Williams family, the team can confirm the death of Sir Frank Williams CBE, Founder and Former Team Principal of Williams Racing, at the age of 79.

“After being admitted into hospital on Friday, Sir Frank, passed away peacefully this morning surrounded by his family.

“Today we pay tribute to our much loved and inspirational figurehead. Frank will be sorely missed. We request that all friends and colleagues respect the Williams family’s wishes for privacy at this time.

A statement from Williams Racing. pic.twitter.com/urzeKUL7bx

“For those wishing to pay tribute, we ask that donations are made in place of gifts to the Spinal Injuries Association, alternatively we would welcome flowers to be placed at the entrance of the team’s headquarters in Grove, Oxfordshire. Details of the memorial service will follow in due course.”

Sir Frank Williams was a much loved and highly-respected figure in the sport. After a brief career as a driver and mechanic, Sir Frank founded Frank Williams Racing in 1966 and when the team was bought by Canadian oil magnate Walter Wolf, he went on to start the Williams team we know today and one of the few privateer teams that had stood the test of time. 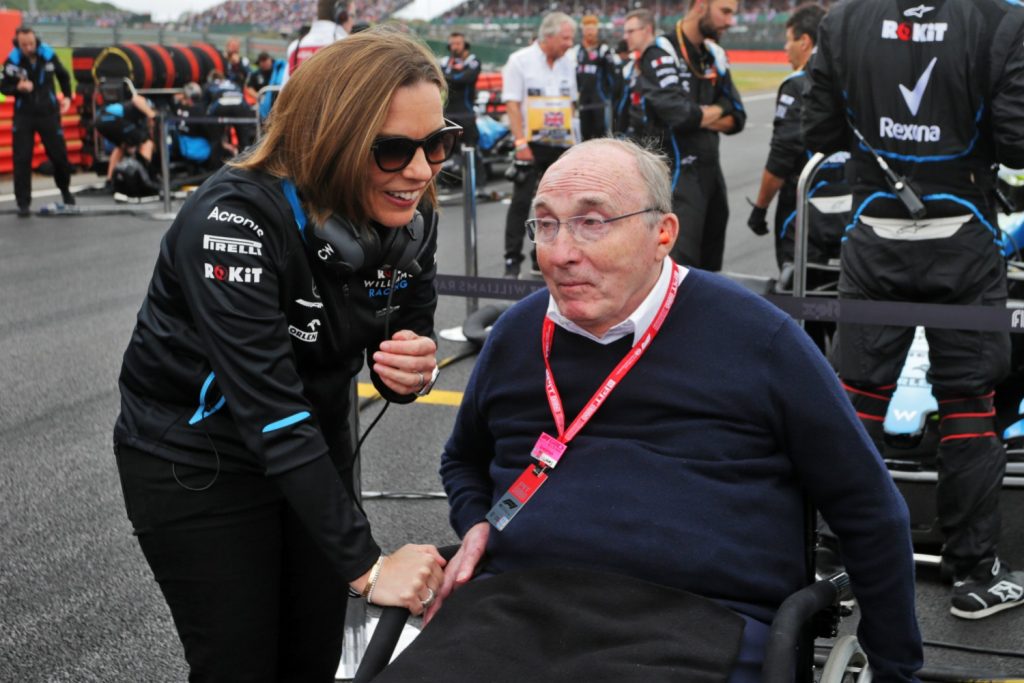 In March 2012, aged 70, he stepped down from the Williams board and handed the reins over to his daughter Claire Williams, who became the Deputy Team Principal the next year and responsible for the day-to-day running of the team.

He remained as Williams’ Team Principal until last year’s Italian Grand Prix, after which Jost Capito took over following the sale of the team to American private investment firm Dorilton Capital.

Friends and colleagues across the F1 grid have taken to social media to pay tribute to an icon of paddock, who will be dearly missed.

His was a life driven by passion for motorsport; his legacy is immeasurable, and will be forever part of F1

To know him was an inspiration and privilege

He will be deeply, deeply missed pic.twitter.com/48JhruQpLK

Today, we say goodbye to the man who defined our team. Sir Frank was such a genuinely wonderful human being and I’ll always remember the laughs we shared. He was more than a boss, he was a mentor and a friend to everybody who joined the Williams Racing family and so many others. pic.twitter.com/bWpFivpkmi

RIP Sir Frank Williams. Such sad news 😔 A huge loss for our sport and our team. It’s been an honour to represent your name on the world stage and we will continue to push hard to take the team back up the grid 💙 pic.twitter.com/4UKiU3CzB4 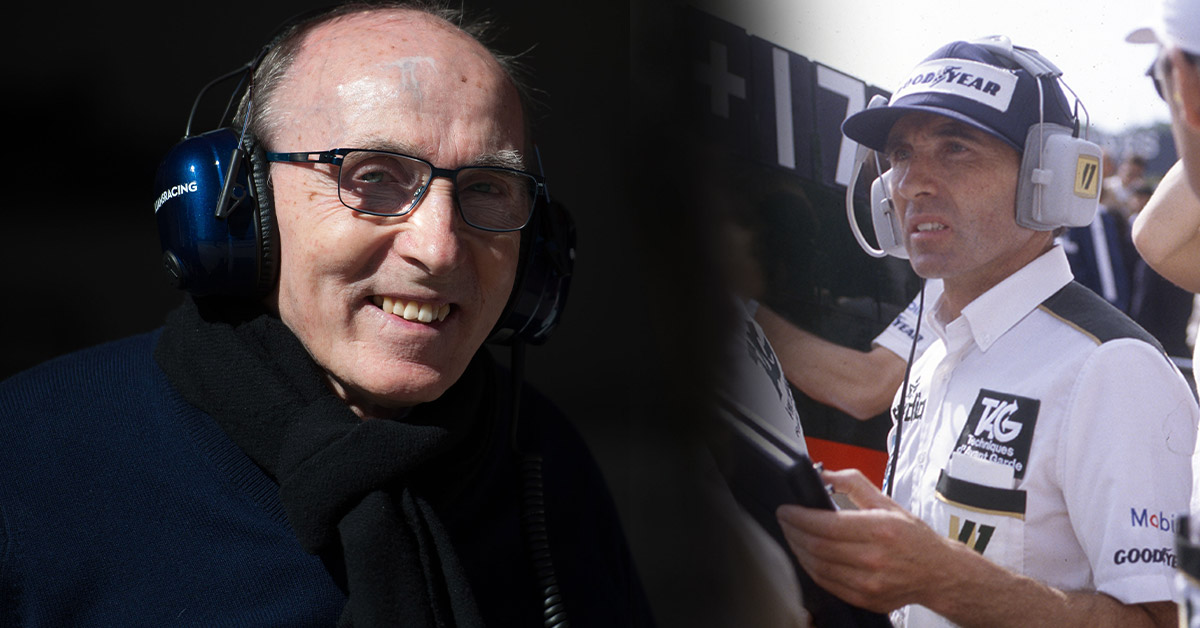 Hollywood Names Set To Star In Film About Ferrari’s Founder