Williams Has Extended Its Power Unit Deal With Mercedes

Williams managed to bounce back from a tumultuous 2013 with the signing of a seven-year deal with Mercedes for the start of 2014, just in time for the beginning of the V6 turbo hybrid era. Mercedes produced a class-leading unit, helping Williams to third and fourth place finishes in the Constructors’ Championship in ‘14 and ‘15 despite chassis performance deficiencies.

The team enjoys a good relationship with Mercedes, stretching back to the latter’s team boss Toto Wolff – who was a shareholder and director at Grove between 2009 and ‘13. Mercedes junior George Russell currently drives for Williams, and Valtteri Bottas’s move between the two teams was conducted amicably, and quickly, after Nico Rosberg’s shock post-2016 retirement.

Williams will, however, continue to use its own gearboxes – opposed to fellow Mercedes customer Racing Point, which uses Mercedes-supplied cassettes. In a statement issued on Friday morning, deputy team principal Claire Williams said:

“We have enjoyed a wonderful partnership with Mercedes-Benz over the past six years of what was originally a seven-year agreement, and so we are delighted to be continuing working with them for a further five years from 2021. Mercedes-Benz has been one of the sport’s most successful engine suppliers and we believe that they will continue to have an extremely competitive engine package going forwards. Over our time with them they have become a real friend of the team, and we look forward to working with Mercedes-AMG HPP in future.”

Wolff also spoke highly of the deal extension, wishing Williams well in its fight to return towards the front of the grid after two years of languishing well behind the midfield pack. The Austrian expressed hope in the new-for-2021 sporting, technical and commercial rulebook changes providing the needed platform for change.

“Williams is one of the iconic brands in Formula One and we at Mercedes are proud to count them as part of our motorsport family. They have been through some tough times recently but that has only served to demonstrate their resilience and strength of character as they battle back to where they belong on the grid. I am certain that the outlook for independent teams is bright under the financial regulations that will be introduced from 2021 and we are delighted to continue our partnership with Williams into that new era of our sport.”

It finally stops any talk of Williams and Renault rekindling their ultra-successful partnership, 22 years after it ended. Or 21, if you count the Mecachrome year in 1998. Presumably, this also ends the dream of a return to McLaren-Mercedes. 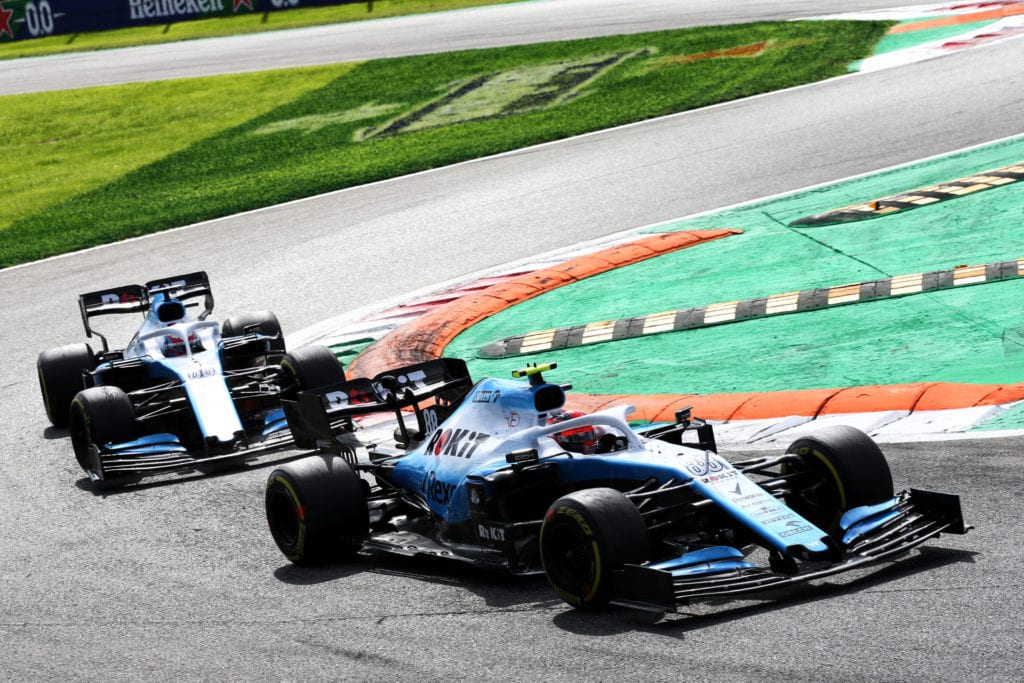